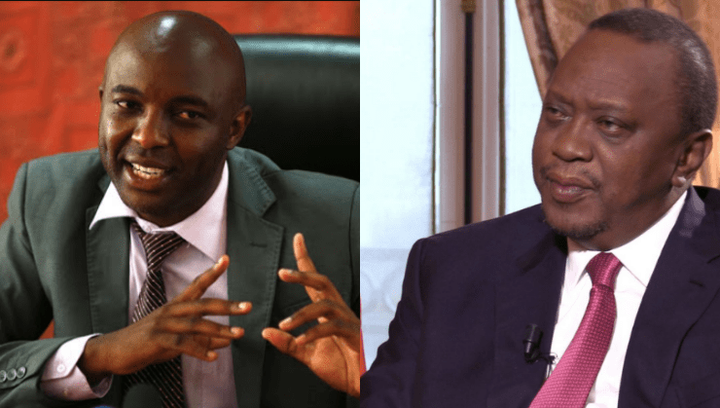 Senator Irungu Kang'ata is one of the strongest UDA supporters who were reported to defected from the Jubilee coalition after a heartbreaking handshake. It was reported that handshake between ODM party leader Raila Odinga and Jubilee party leader president Uhuru Kenyatta has caused more divisions in the party.

According to K24 report, Senator Irungu Kang'ata reported that the ongoing BBI hearing may not bear fruits to the supporters by all means. In his interview, he reported that the chances of BBI succeeding are very low based on his understanding of constitutional law. 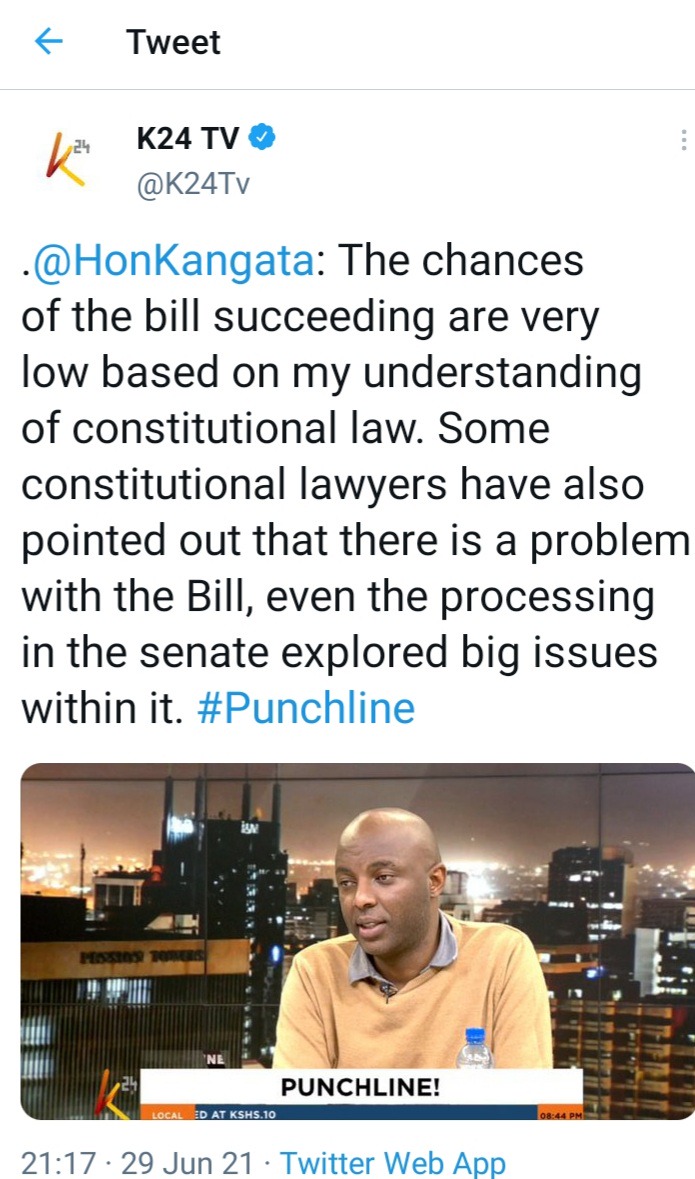 In addition, Kang'ata reported that some of the lawyers pointed out some of the problems in the hill and that was one of the reason it was nullified by the court of appeal. He added that even the Senate during discussion of BBI bill, majority explored big issues within it and reported that it was not the best idea ever.

It was further reported that BBI project may cause more differences among the political leaders and even the common citizens. Some suggested that it could be in order only if the politicians comes to a joint opinion on BBI and create a difference in the economy.