Is Kalonzo Musyoka Joining Kenya Kwanza? Here is What Mike Sonko Posted about Him 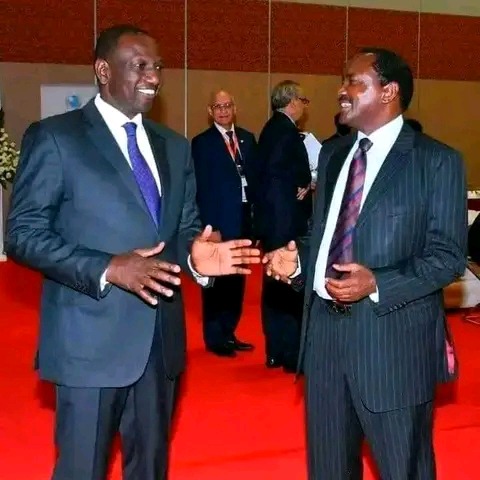 Much has been said about elected members of Parliament, members of County Assembly, women representatives, senators and governor's elect who have been joining the Kenya Kwanza alliance coalition mainly from the Azimio Ka Umoja One Kenya coalition and Independent candidates.

Upto now the United Democratic Movement party leadership including 2 senators, 2 governor's and 7 members of Parliament have so far joined the Kenya Kwanza coalition.

Apart from these leader, former Nairobi governor Mike Mbuvi Sonko has given a hint of another leader who might move from the Azimio La Umoja coalition. According to Sonko, former vice president honourable Kalonzo Musyoka might join Kenya Kwanza alliance coalition anytime.

Rumours has it that Kalonzo Musyoka is not congortanble being in Azimio on grounds of missing the running mate slot which went to Martha Karua thereafter he was promised chief Minister a position which seems to be just but a dream after Azimio lost in the last election.

Kalonzo name had been tabled for the National House speaker under the Azimio buy now that Kenya Kwanza controls the majority of parliamentarians, after receiving 7 Mps from UDM, 10 Independent candidates, Kalonzo's dream of becoming speaker might also just end their as the slot might go to Kenya Kwanza preferred candidate. 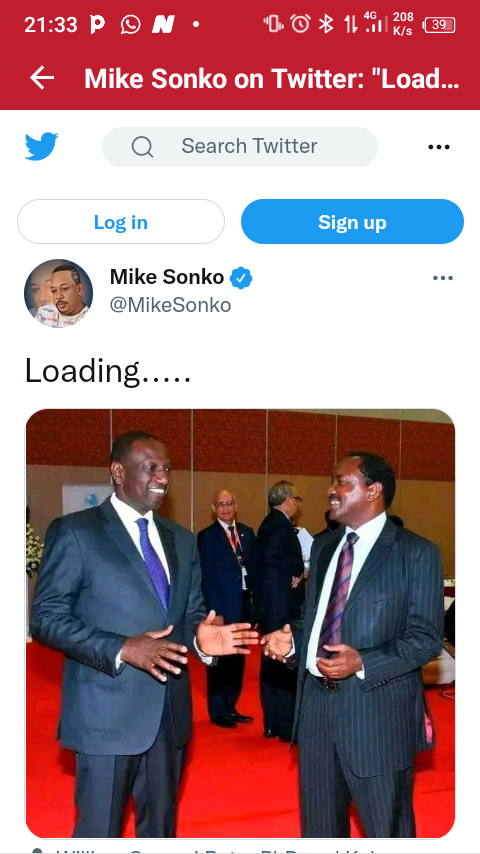 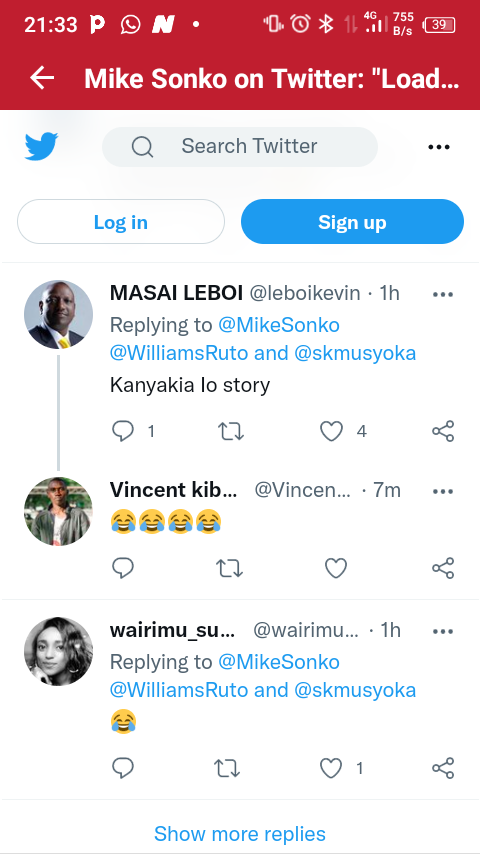 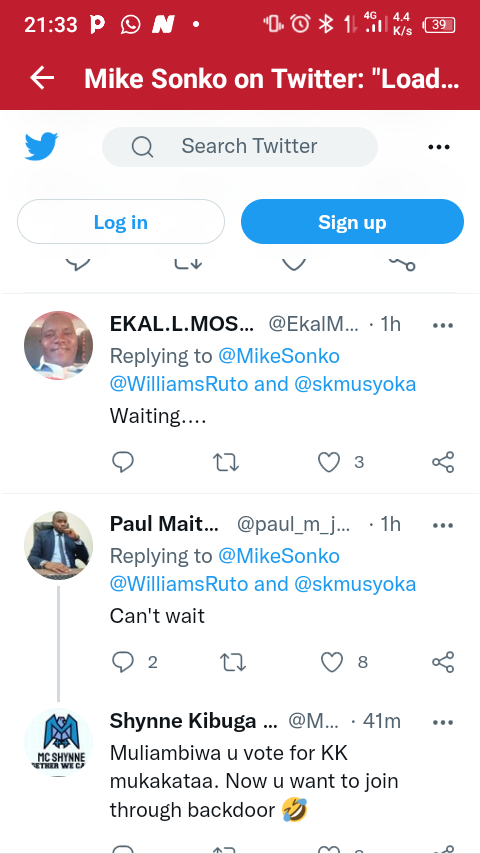