Support Raila To Use His Last Bullet In 2022, Ojaamong Urges OKA Leaders

By ShamuAshale (self media writer) | 9 months ago 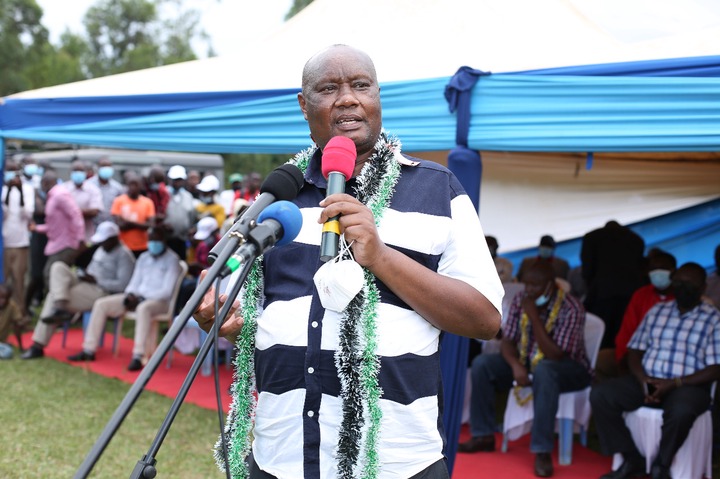 Busia Governor Sospeter Ojaamong has called on two Luhya leaders Musalia Mudavadi and Moses Wetangula, who are One Kenya Alliance (OKA) luminaries, to allow former Prime Minister, Raila Odinga use his last bullet to catapult him to State House in 2022.

"There is no hidden sectret that the battle to succeed President Uhuru Kenyatta after next year's polls will be a two-horse race between Raila and William Ruto,” Ojaamong said, thus the need for Musalia and Wetangula to rally behind Raila's candidature. 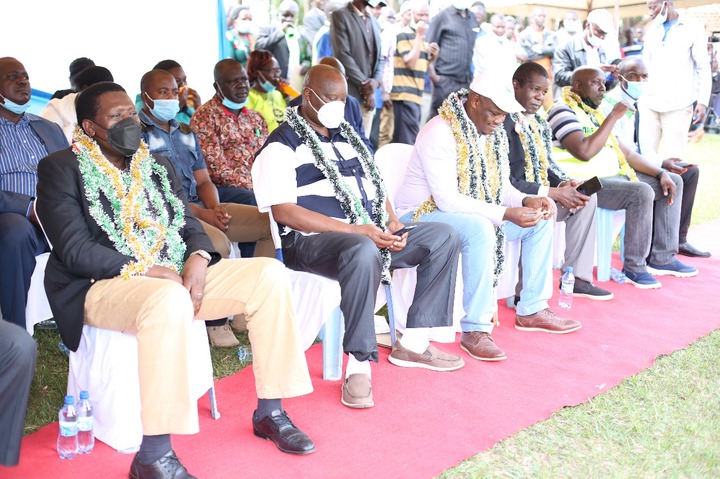 He added: " there is no need of the two luhya leaders to relagate themselves to weeping boys by not supporting the former Prime Minister to ascend to the highest seat in the country."

Ojaamong said in terms of merit and for being an advocate in championing devolution in the country, the Orange Democratic Movement(ODM) leader deserves a chance to lead Kenyans.

The Busia kingpin said the whole country and the world are rooting for Raila as the best bet to take Kenya to the next level, thus the need by all Kenyans to support his bid.

"The wave is going to change in the next few months with Raila's candidature taking centre stage. I am not mincing my words in articulating for that rallying call," he said.

The Governor was categorical that Western region has a sure bet of one of its son or daughter taking over from Raila, thus the need to support the former PM. 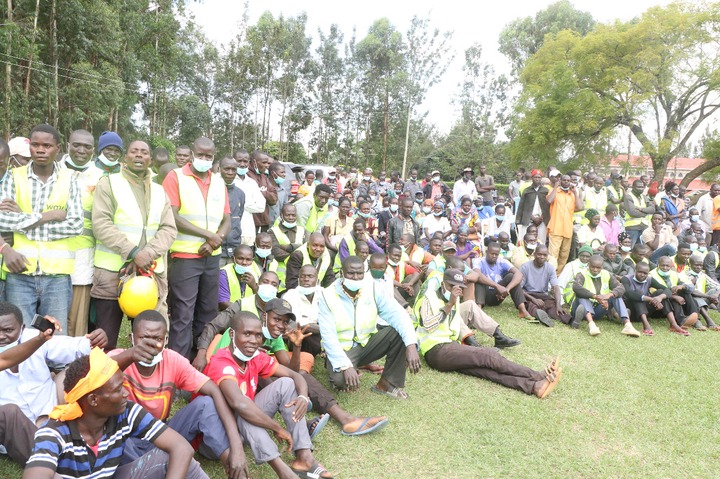 Ojaamong told Bungoma residents to stop vilifying Bungoma Governor Wycliffe Wangamati over lack of ECDE classrooms in some schools noting that counties have been experiencing delays in disbursement of funds from the National Treasury.

Moses Kuria's Message On The Campaigns Raila And Ruto Are Doing