Deputy President William Samoei Ruto is the captain of the giant Kenya Kwanza Alliance. The outfit brings on board over ten political parties, key among them being UDA Party led by the Deputy President, Amani National Congress under Wycliffe Musalia Mudavadi and Ford Kenya led by Bungoma senator Moses Masika Wetangula alongside host of other players. 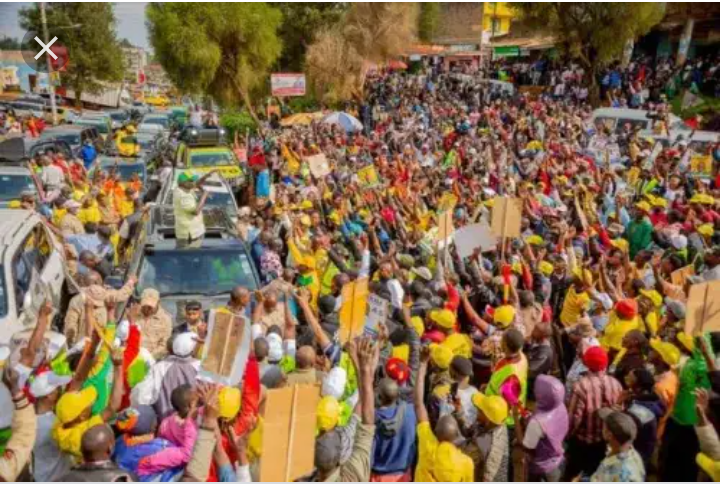 On the other hand, ODM party leader Raila Amolo is equally captaining the Azimio La Umoja One Kenya Coalition Political party which is the main archrival of the KKA. 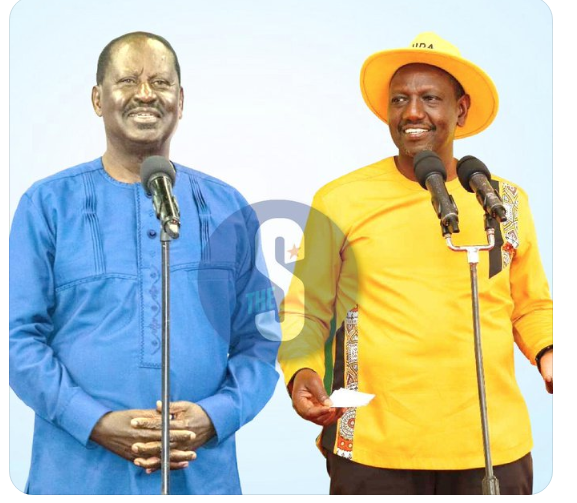 As per the poll released on Saturday, Kenya Union Party's John Lonyangapuo could emerge victorious should elections be held today by getting 52.6% of the total votes cast. His main challenger, Simon Kachapin of UDA party could come second with 41.7% backing.

This latest revelation implies that Azimio camp through KUP led by Lonyangapuo could reap big in this county which is also perceived to be among the battlegrounds in the looming contest between Ruto and Raila. 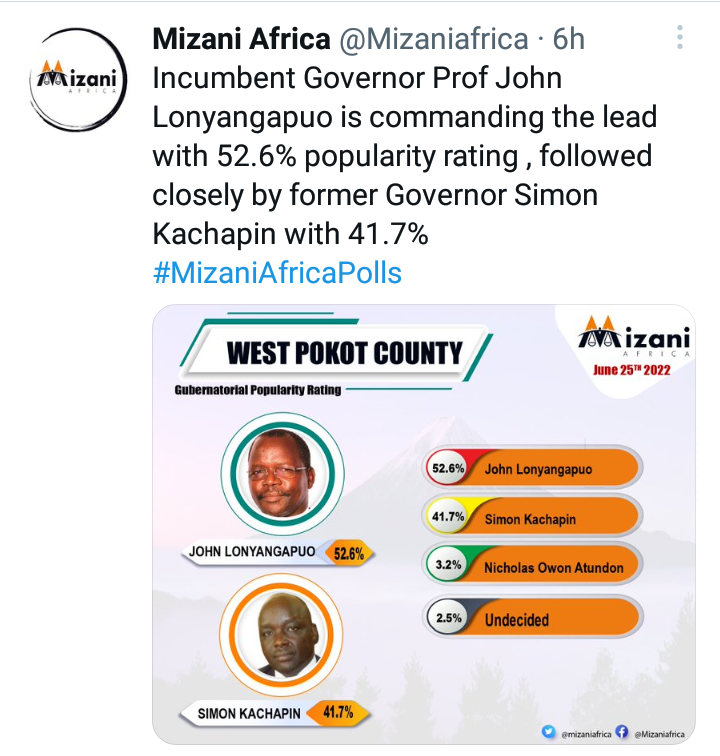 Rainfall is Back in the Following Areas, Met Warns