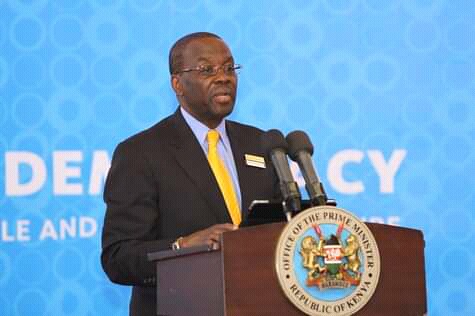 The Former Chief Justice Willy Mutunga is reported to be traveling to Canada and allegedly coming back with the deported Kenyan Lawyer, Miguna Miguna next month after he was deported by President Uhuru Kenyatta`s government after the deal went sour as a result of the controversial 2017 general elections.

Miguna Miguna had earlier alleged that his house was damaged by detonators and was held in the dark for almost six days not in communication before he was deported from Kenya to Canada. 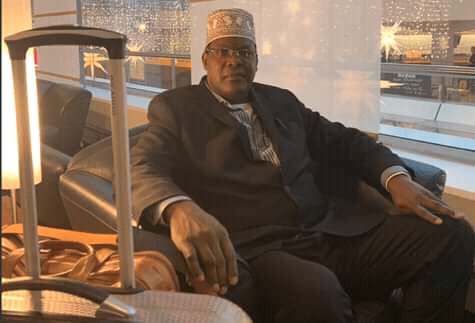 The Former CJ, Mutunga, made it public that he will be heading to Toronto to accompany Miguna Miguna and the self-announced National Resistance Movement (NRM). However, if Miguna will be allowed back remains a concern to many.

The Former CJ further asked Kenyan journalists to accompany him in a bid to bring back Miguna, whom he feels was illegally deported and his constitutional rights violated after the 2017 general elections that paved way for President Uhuru Kenyatta and Deputy President William Ruto`s Jubilee leadership. 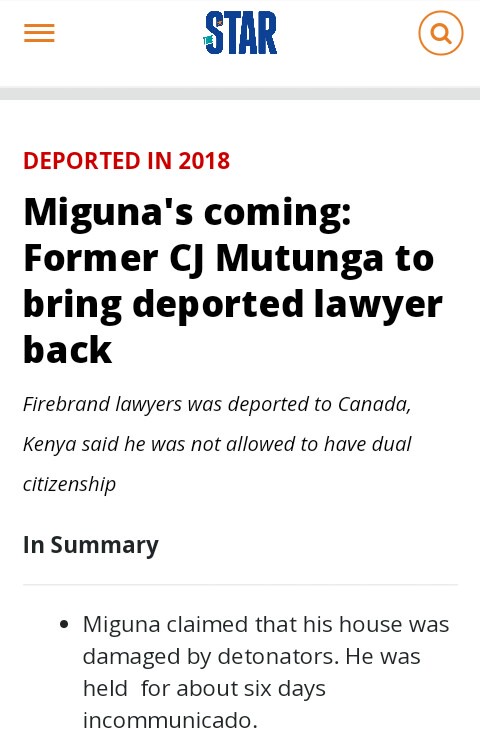 “I am also seeking out Kenyan journalists who will accompany me on this historic journey,” Mutunga said.

The Former CJ move might and of course deal a huge blow to President Uhuru who was earlier in the limelight of disrespecting the Court orders and illegally sending Miguna out of the country of his origin. 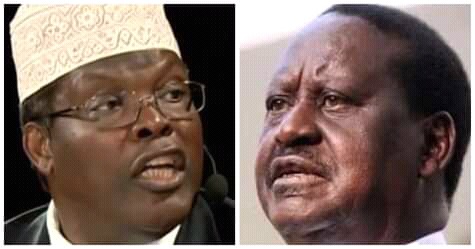 Mutunga pleaded with other Kenyans and International organizations of goodwill to help him bring back Miguna to his Country, terming his move as a just and one that should not be ignored.

“I appeal to all Kenyans of goodwill and to our friends in other countries to support this cause because it is just,” he added.

Orange Democratic Movement leader, Raila Odinga, has not commented anything yet since the deportation of Miguna who was his aid and ally in the 2017 polls.