2022 election is approaching, hopeful candidates have intensified campaigns to reach each corner of the Nation to hunt votes. They are meeting grassroot voters and leaders who promise them their endorsement and addition of votes from their backyards. Political factions including ODM, ANC, Wiper, UDA, KANU, Jubilee among others are facing defections, political betrayals and formation of alliances as a ploy to set their political cards in the ballot. 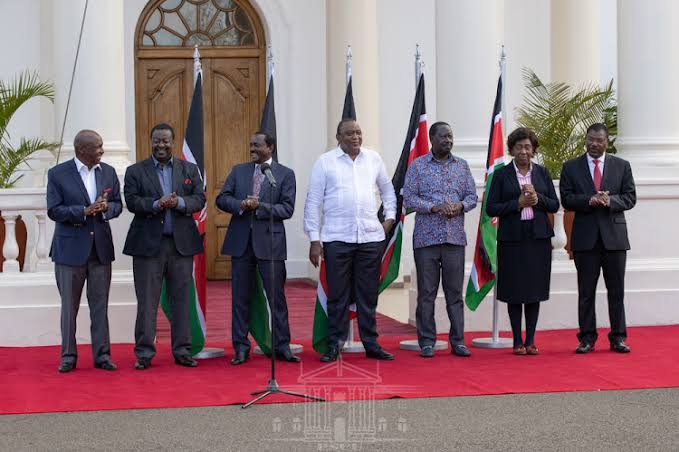 Presidencial candidates including Raila Odinga (ODM), Musalia Mudavadi, Kalonzo Musyoka and Gideon Moi (OKA team) are seen to working together as their recent activities involved all of them. 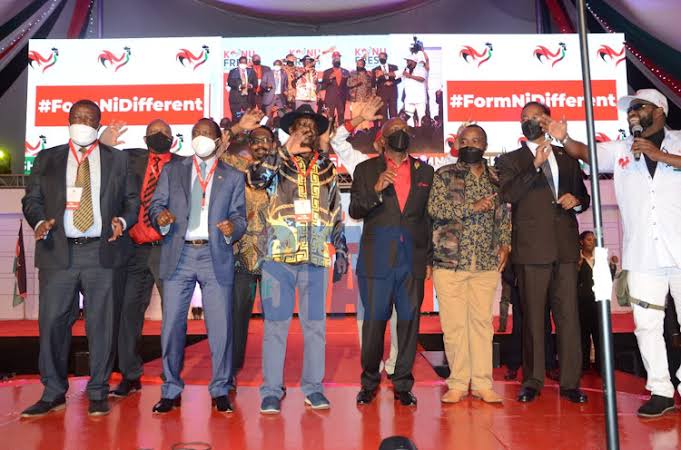 Although the former prime minister Raila Odinga has remained mum towards declaring his 2022 candidature, it is clear that He will be in the ballot. In todays meeting with the Isiolo allies, Raila made his Azimio La Umoja where he orchestrated his agenda of cohesiveness among Kenya. 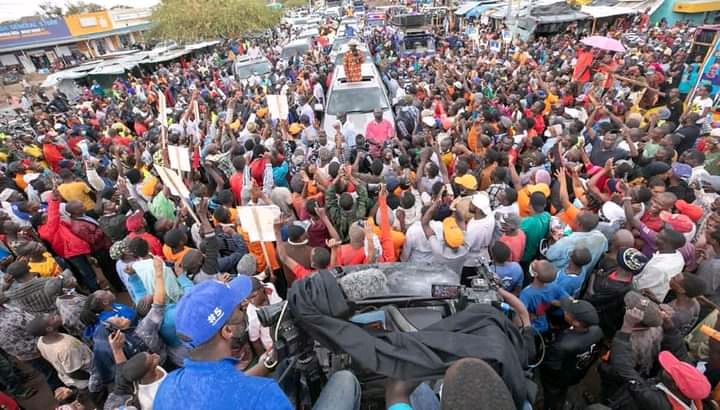 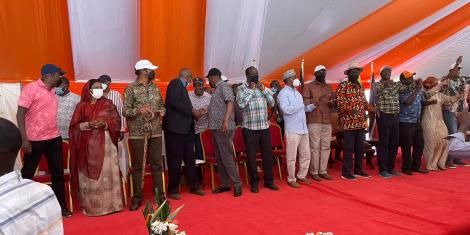 However it was revealed by Senator Halake Abshiri that the KANU chairman, Hon Gideon had sent her to bring greetings to Raila, She also unveiled that Gideon had asked her to tell all KANU supporters of Isiolo to support Raila's candidature and his agenda of bringing every community together through his cohesiveness efforts. 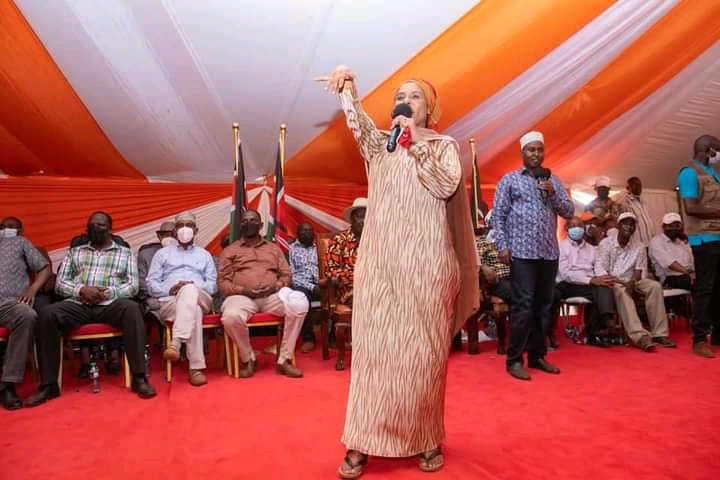 She however sayed that although KANU has a presidencial candidate, they are working together with the ODM leader. Many have termed her sentiments as a clear notion to reveal Moi's political position in Raila's statehouse bid. This also shows that Moi has sidelined with his OKA allies and is ready to drum up campaigns for Raila. I would like you to share your views, do you think Gideon has shifted from OKA? Follow my page for more updates. (listen the video from minute 45:25) https://www.facebook.com/RailaOdingaKE/videos/3055089224768781/ 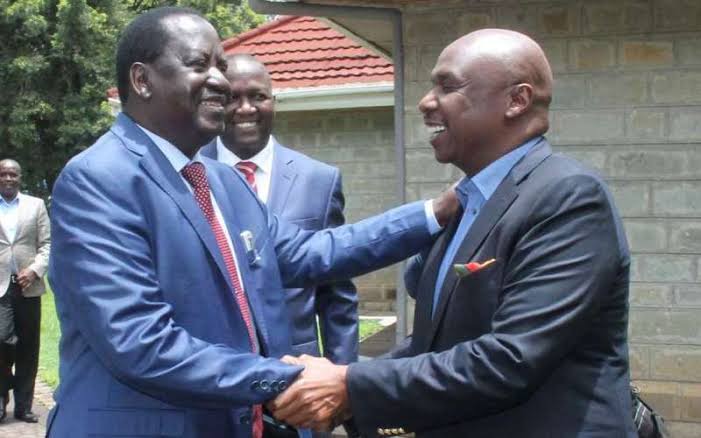