By MacmillanNyaberi (self media writer) | 10 days ago 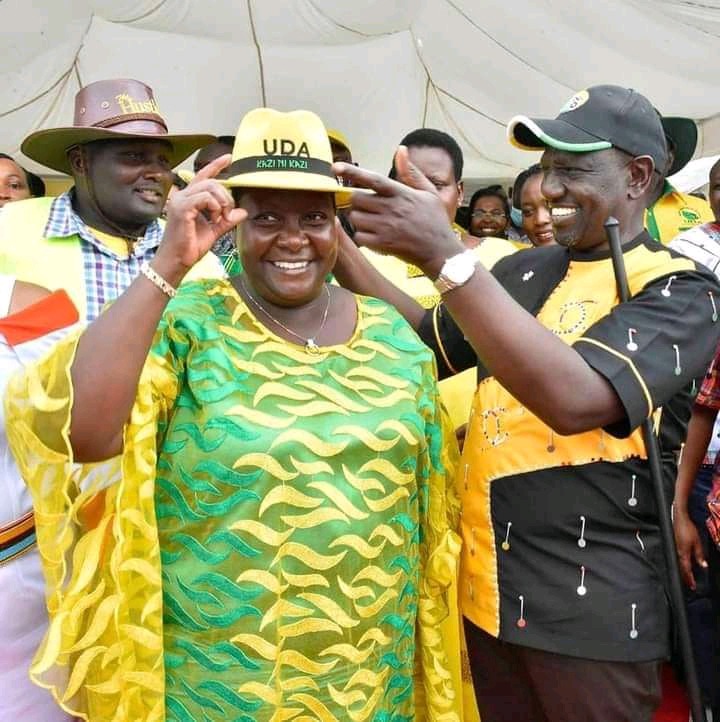 ODM party leader Raila Odinga is among those anticipated to try their luck in unseating Uhuru Kenyatta. Jomo's son is living the last months of his two-five year tenure and as constitutionally expected, a general election will be held to fill the vacancy that will arise upon his retirement.

Raila's candidacy is marred with ups and downs and though his stalwarts are of a strong conviction that he will fight to the last man, the veteran has hinted making a political u-turn a move that will his closest rival a breakthrough. 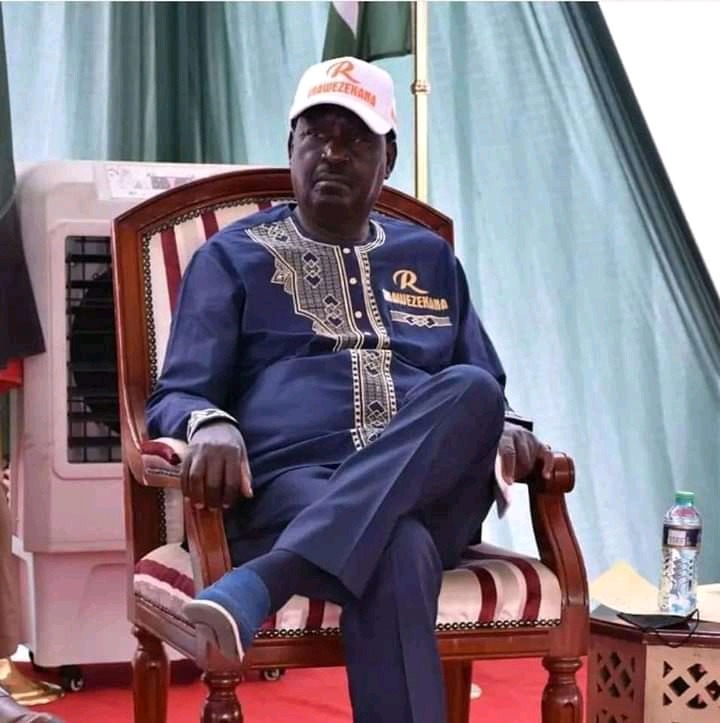 Speaking late this week, Agwambo asserted that he will only make a fifth stab if he has a strong and unbeatable army in his closest. Explaining why he is yet to declare his candidacy, Jaramogi's son cited that he is closely monitoring the ongoing voters registration exercise after which he will weigh his options.

The 30-day countrywide voter registration exercise began in October 4 and IEBC is looking forward to register over 5million new voters. Assuming the electoral body will meet it's target, Raila will definitely throw his hat into the presidential ring. However, should the contrary happen, he will but shelve his ambition. 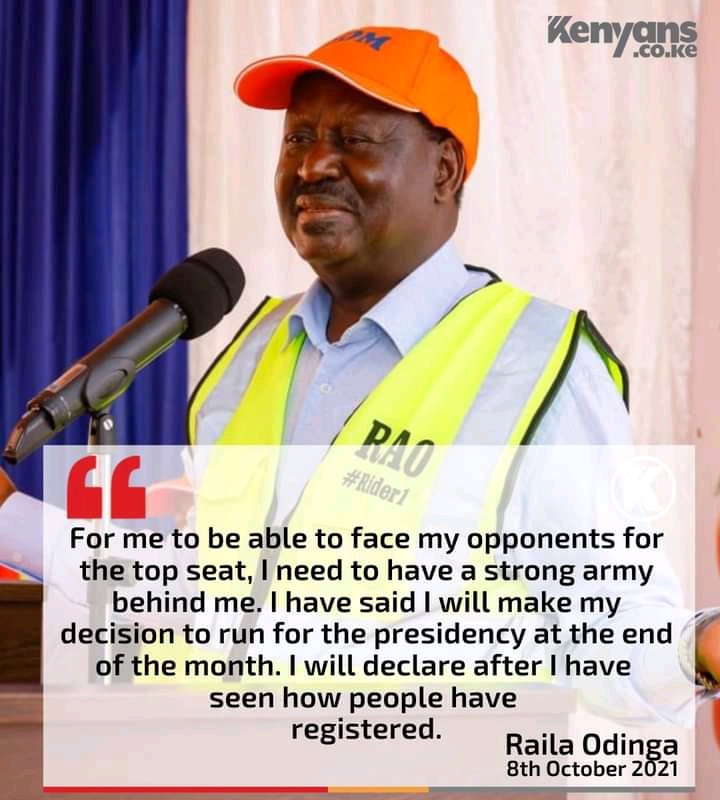 Should the latter happen, William Ruto, a closest rival of Jakom will have a smooth ride to Statehouse. With Baba's name missing in the presidential ballot box, chances are; he will throw his gauntlets behind a candidate of his choice.

Ruto rides a donkey into Lamu.

Kiunjuri Accuses DP Ruto of Being Arrogant, Gives Condition he Must Fulfil to Get Mt Kenya Votes

Bad News For Ruto, Told What The Endorsements Raila is Getting in Mt Kenya Will Soon Turn Into