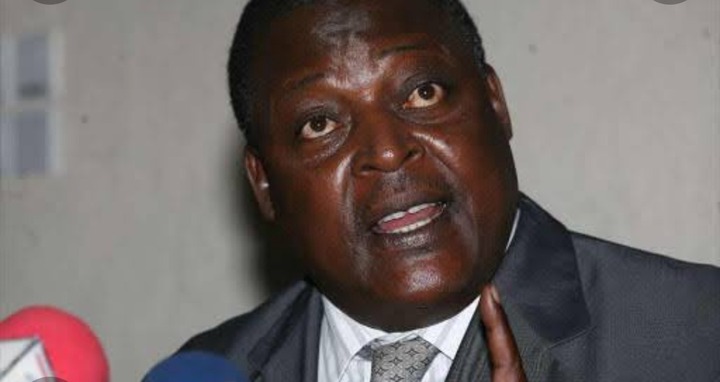 Former Kakamega senator Bony Khalwale has warned former aid to president Daniel Moi Hon. Jirongo to use His own campaign strategies while helping His rivals, and stop blackmailing UDA allies in the County since He fears they might be defeated in August, just like He did to Him in 2013 in a well planned elections, since Kakamega people hold a biff on Him for not defending them for years in national governments despite holding very powerful positions.

Khalwale says that His own intelligence has established that Jirongo has totally lost His support in Kakamega and western region, since Lughas feel that He never joined hands with other Leaders in Moi and Kibaki's government to salvage them from their problems, despite being a powerful man. He added that Jirongo should use other tactics and means to send His campaign information and stop threatening and using blackmail to lure UDA politicians into His submission.

"Jirongo must just accept that He has totally been booed and rejected by our people because of His selfish behavior of not representing them in National government during Moi and Kibaki's reigns even when He had the same power as Mudavadi, Wamalwa and others. He has now seen the best way to survive is by using His blackmail and other bad habits, and this was why I defeated Him in 2013 squarely. He has to style up. "Khalwale says. 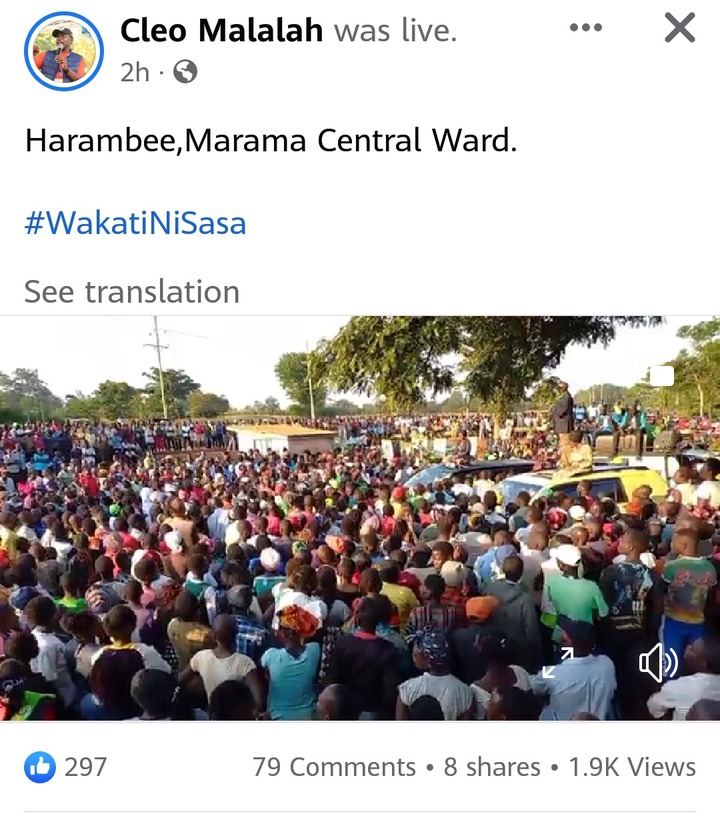 He however went on to call upon President Uhuru Kenyatta to block Oparanya from being nominated into the next Cabinet in the incoming government, urging that He may use the opportunity to influence Investigations that would place Him together with former Mps and officials in Kakamega who are suspected of looting the County. He added that Uhuru will also use the chance to show Kenyans that He believes in democracy and equal treatment before the law.

"Uhuru is being put in a very big test right now and He should show Kenyans that He is a strong supporter of the same democracy and equal treatment in terms of law application. He should completely stop the process of nominating Oparanya into the next government, because we have information concerning His participation in the disappearance of Kakamega County money together with some former lawmakers, and He may take the advantage and frustrate Investigations. " The former Senator said.