By EverythingKenya (self meida writer) | 3 days 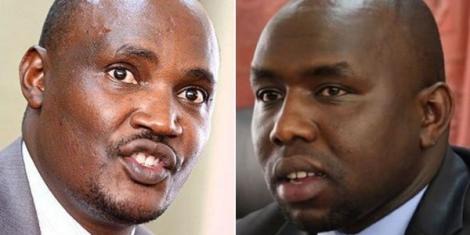 He went further and termed the fight as ear between Idealists vs dealers, who both believed in Raila Odinga, who believes in money.

According to Kipchumba Murkomen, the dealers in the fight, wants BBI passed the way the State wants.

The National Chairman of ODM Party Hon. John Mbadi has broke his silence to hit back at an ally of the D.p Ruto Kipchumba Murkomen.

John Mbadi claimed that, It was confusing that the one of the Country's Graft master had the temerity to call him a tenderprenuer.

He went further and revealed that, Murkomen's Law firm had been implicated in the out of the Box solutions NYS scandal.

He also claimed that, Kipchumba Murkomen was among the cronies who were mentioned in the Aror Dam project declaring that, if Murkomen heaps praise on any member of ODM then there should be a cause for alarm. 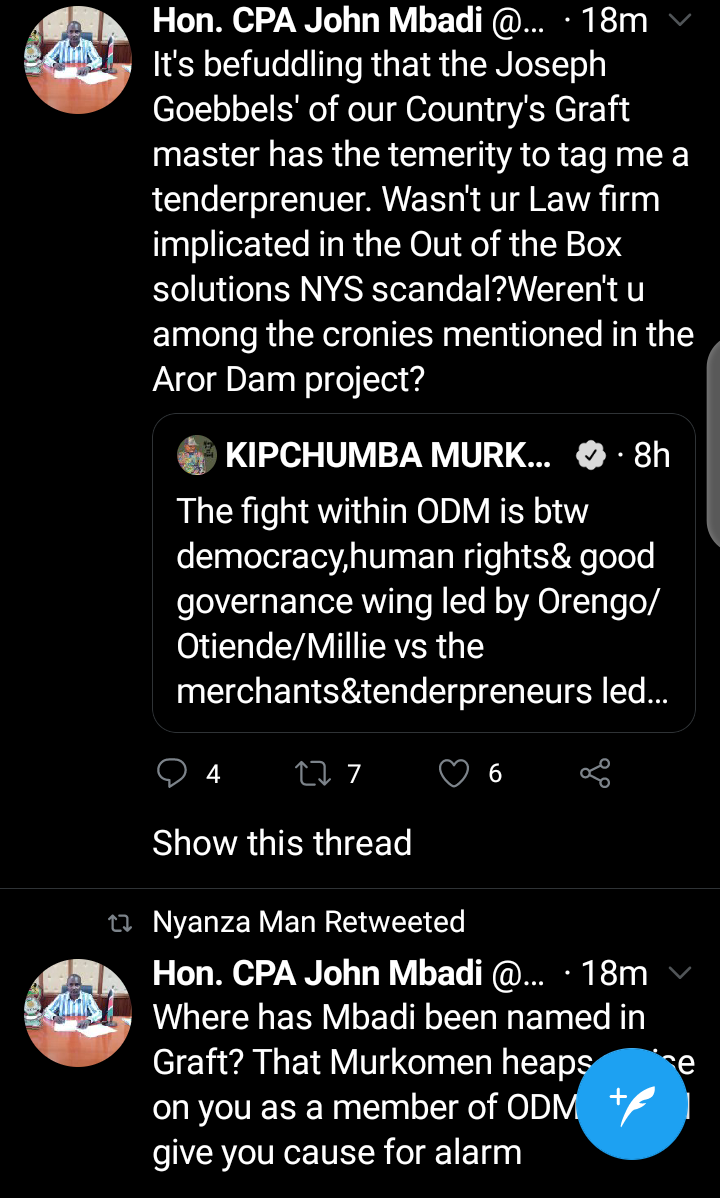