By Myahudinews (self meida writer) | 20 days

As the 2022 general election approaches ,vibrant leaders across the Nation are making their choices on whom they will endorse as their candidate for the top seat position. According to reports it has been revealed that the Orange Democrstic Movement leader honorable Raila Odinga has been chosen by The Mount Kenya Tycoon group to be endorsed to succeed president Uhuru kenyatta. 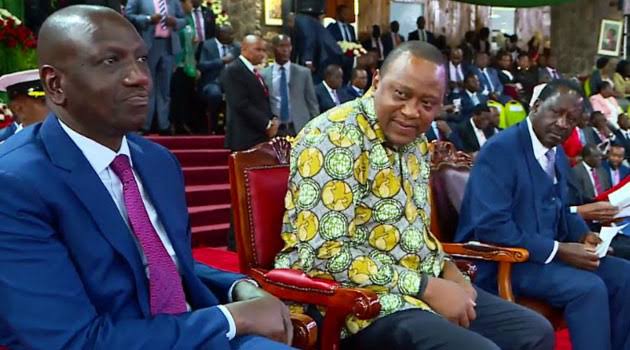 According to reports, a meeting was conducted in Ruaka Kiambu county and was organised by the senior bank executive. And another meeting which was held at Runda Care Resort was also attended by the former presidential candidate Hon Peter Keneth who is a presumed Odinga's presidential running-mate in the next year general election.Hon Keneth has been getting backing from the Mount Kenya region bussiness giants among them is the Equity Bank founder Dr Peter Munga, who is also the chairman of the Influential Mt Kenya Foundation. 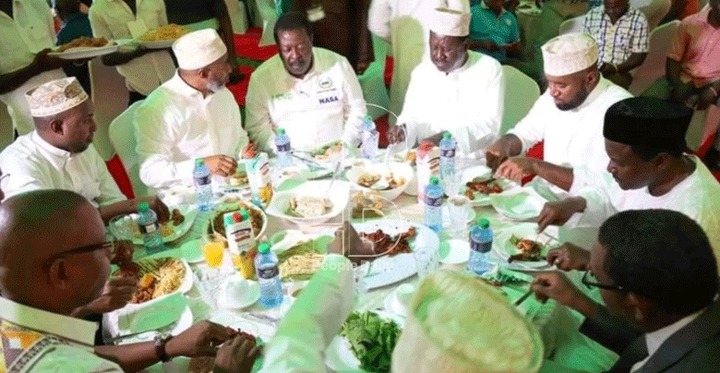 In recent days, the vocal Nominated member of parliament Hon Maina Kamanda has been vouching for Keneth to take over after president Uhuru.

However,their move has been slammed by the Netizens who have unveiled different opinions concerning their meeting.Most of them have criticized criticized the move by saying that the "tycoons" hold a small percentage of the entire kenyan population.