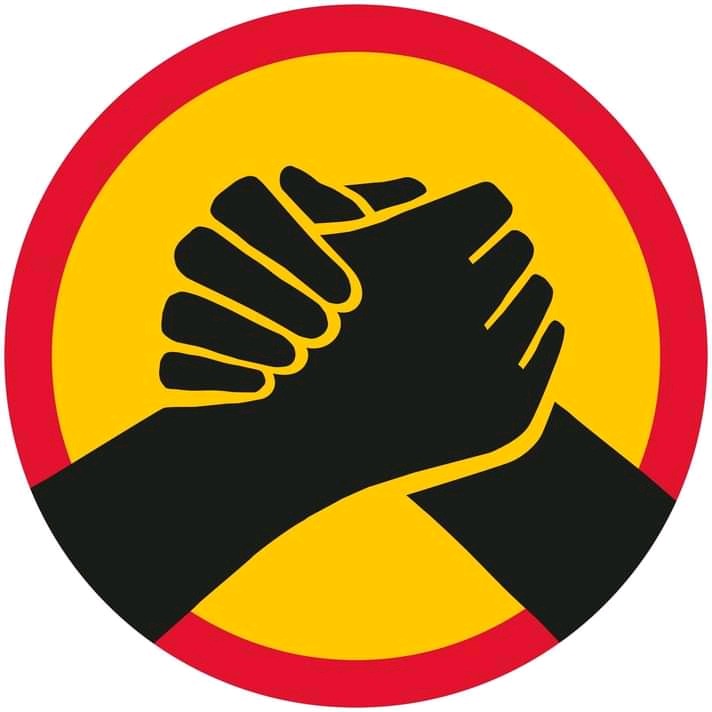 According to the latest reports, the Party hierarchy is meeting today on Monday, July 5th in a bid to discuss changing party colors, slogans, and logos. The Jubilee Party colors are usually red and yellow after adopted after the merging of URP and TNA. Its slogan is 'tuko pamoja' and the party symbol is two hands portraying a handshake of working together.

The move is to be reported to be the final move to kick out URP identity in the party. 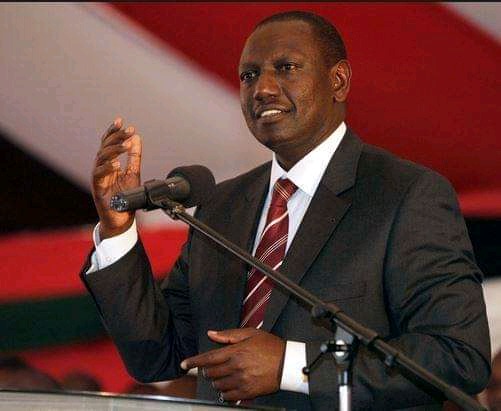 Recently, Deputy President William Samoei Ruto and his close allies associated themselves with the new form UDA party. He described the party as an alternative to Jubilee which is reported to be working with ODM to form a coalition come 2022.

Some politicians have already decamped from the Jubilee Party and joined the UDA Party as one way of preparing for the 2022 general election. If the reports are something to go by, this will be a huge blow to DP Ruto whose time in Jubilee party seems to be coming to an end. Learn how to make your own decisions, be your own source of happiness