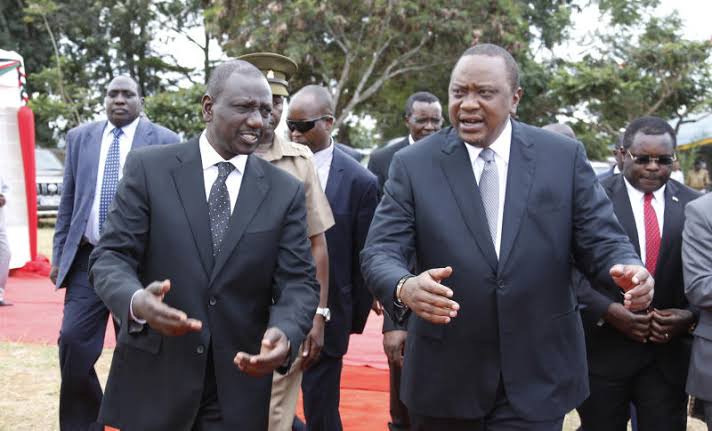 As the clock ticks towards August general elections, Political formations are mercilessly deconstructing each other in heated campaigns to tarnish images of their rivals in the public domain as they place themselves as the best people to form the next government.

However, Azimio La Umoja One Kenya brigade have been using corruption and thievery allegations against their rivals in Kenya Kwanza, accusing them of forming an alliance that is a den of thieves as they refer to them.

Today has not been an exception after COTU Secretary general Francis Atwoli repeated similar remarks, pointing fingers at the deputy President William Ruto and his Kenya Kwanza brigade for being looters. 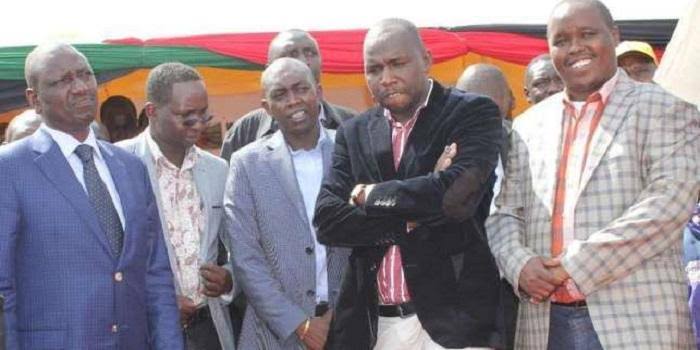 Speaking in Dadaab, Garissa, the vocal ally of former prime minister Raila Odinga has warned Kenyans against electing the second in command, asserting that he has looted everywhere, including from his own friend president Uhuru Kenyatta.

Atwoli said further that is the Sugoi son is given an opportunity to o former the next government, he will use the platform to steal from Kenyans to an extent that he will still from his own mother.

"I ask you people to join other Kenyans so that by 10 AM on August 9, the president of Kenya will be Raila Odinga assisted by Martha Karua. Ruto has stolen even from his friend president Uhuru and if you elect him he will still even from his mother," Atwoli has said.