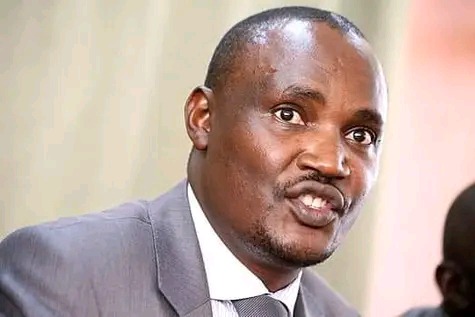 The ODM national chairman John Mbadi on Sunday 3rd, endorsed his former opponent, Caroli Omondi to succeed him as the next Suba South member of Parliament in the August general elections.

Speaking during azimio rally in Magunga, Suba South constituency, the vocal lawmaker urged his constituents to come out in their large numbers and vote overwhelmingly in favor of Caroli who is also the ODM candidate for the seat.

Mbadi said that Caroli is the best person who will continue his legacy if given the opportunity to serve in August adding that electing Caroli would be as well a huge boost to Raila Odinga's presidency if he wins.

He also told Suba South residents that he has no grudge with Caroli Omondi adding that they were only competitors but are good friends on ground. 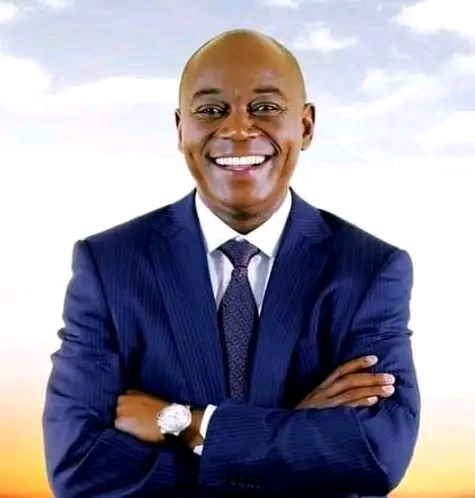 Mbadi further noted that the decision to opt out of Homa Bay gubernatorial race came after thorough discussion with the former prime minister Raila Odinga urging the residents to elect only ODM party candidates in August.

Caroli Omondi has contested for Suba South parliamentary seat twice, that is 2007 and 2017 general elections but was defeated by the incumbent John Mbadi.

In the last general election, Caroli was defeated in the party primaries something that prompted him to front his younger brother Peter Achola under Ford Kenya party to battle it out with Mbadi, but was not successful. 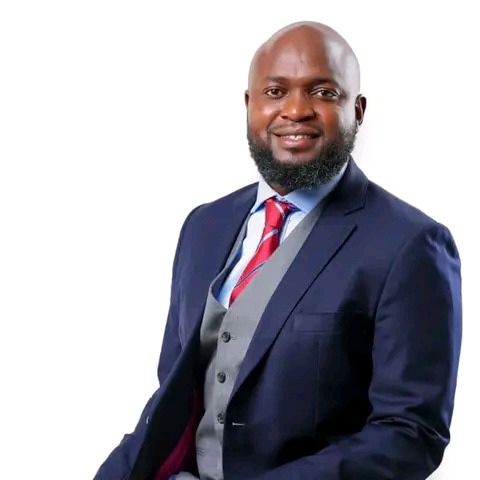 Caroli who is a former Chief of Staff in the prime minister's office is battling it out with Journalist Stephene Sangira who is contesting on an independent ticket.

We are Waiting For Chebukati To announce Wajackoyah As President: Roots Party Speaks Out

Joy In ODM As Their Candidates Win All Top County Seats In Homabay.