Mombasa GOVERNOR Hassan Joho wants a new agreement with ODM party leader Raila Odinga ahead of the next general election. The Governor, who is also the Deputy Leader of ODM, has maintained that any agreement reached towards 2022 must ensure that the challenges facing the Coast are addressed in the next government. 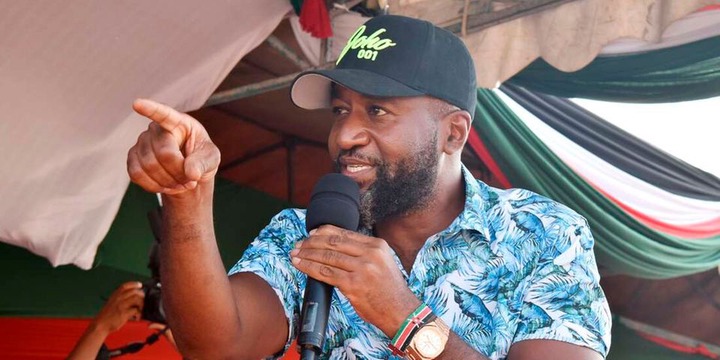 "I support Raila Odinga and I have told him there are things we need to reconsider," he said.

Mr Odinga is expected to officially announce his candidacy for the presidency on Friday, December 10 in Nairobi. Mr Joho called on Coast politicians to unite so that they can speak with one another as they seek agreement with presidential candidates. 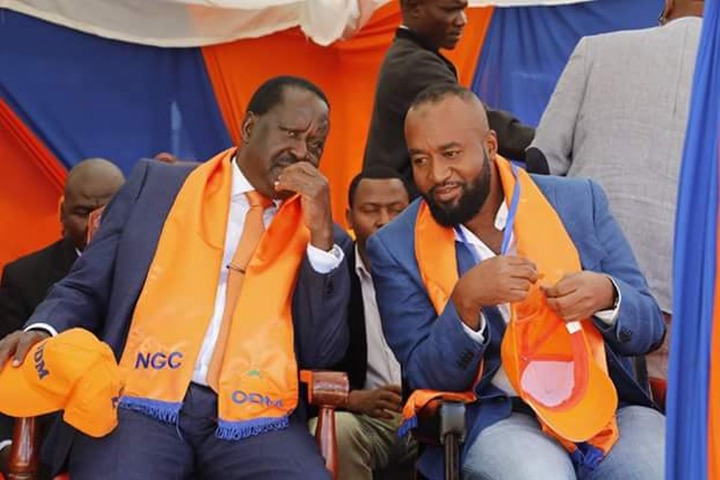 Currently, the region is politically divided at a time when some parts of the country have joined forces to submit their demands to politicians hoping to run for the presidency in 2022. Some Coast politicians have submitted their proposals on what they want Deputy President William Ruto to do in the area if he wins the presidency.

"As we approach the election for a new government, we must set aside personalism to discuss with the next administration how our issues must be resolved," he said.

Among the issues that have been controversial between the national government and Coastal counties since the devolution was established in 2013, are the supply of revenue for the port of Mombasa, its management, and the order that all cargo heading to Nairobi be transported by SGR rail. 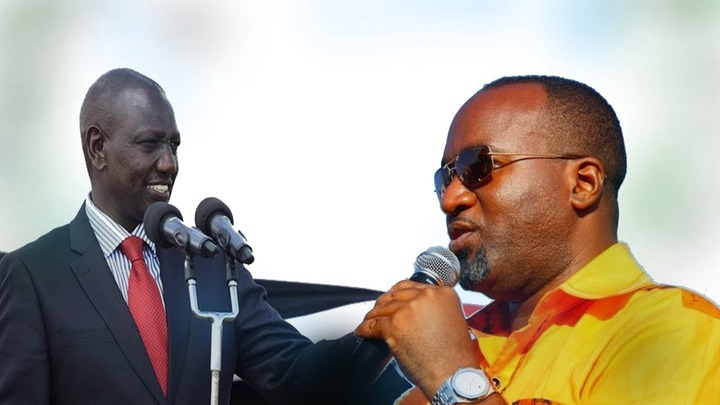 Politically, there have been suggestions that a leader from the Coast should be given a higher role in government such as that of a deputy president or a minister of higher authority. Some officials complain that the Coast is only allocated to the Ministry of Tourism in the past. However, Mr Joho avoided political controversies and instead spoke about the Coastal economic needs in the next government.

"Mombasa must be considered an economically independent region. We must have an agreement. We must go back and review the agreement on SGR, ”he said.

He added that a new direction to promote tourism will be needed to revise the policy on air travel so that more international flights are free to travel directly to Mombasa.

"If we want to thrive as a major tourist destination, we will not be able to persuade a few people to come and visit Mombasa regularly. Why are we still discussing these issues in 2021? ” he asked. 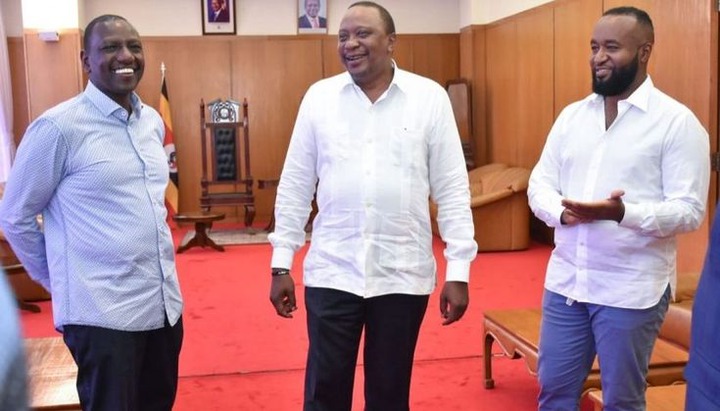 At the same time, he once again defended his family's port cargo businesses that had been slandered by some of his political rivals. He said his family was doing business at the Port of Mombasa just like other politicians and businessmen who get government contracts through fair means.

Mr Joho is one of three Coast governors who will complete his second term in office next year, and is expected to seek a seat in the national government.

Others are Kwale Governor, Mr Salim Mvurya who leans on Dr Ruto's side, and his Kilifi counterpart, Mr Amason Kingi who has not announced the direction he will take through his Pamoja African Alliance (PAA) party