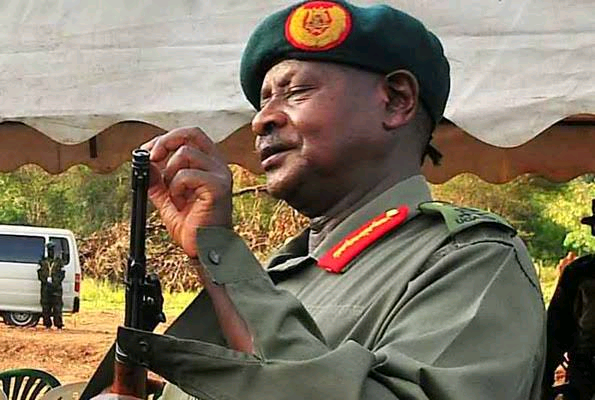 General Yoweri Museveni has for the first time gave his remarks on the military coup that took place in Guinea that saw his ally Alpha Condé lose power after he was ousted by the security agents.

President Museveni described the coup as unpleasant noting that the junta government should be chased out since that is not the best way to capture power.

"The junta government should leave, because the move will not solve the problems of the country," Museveni said. 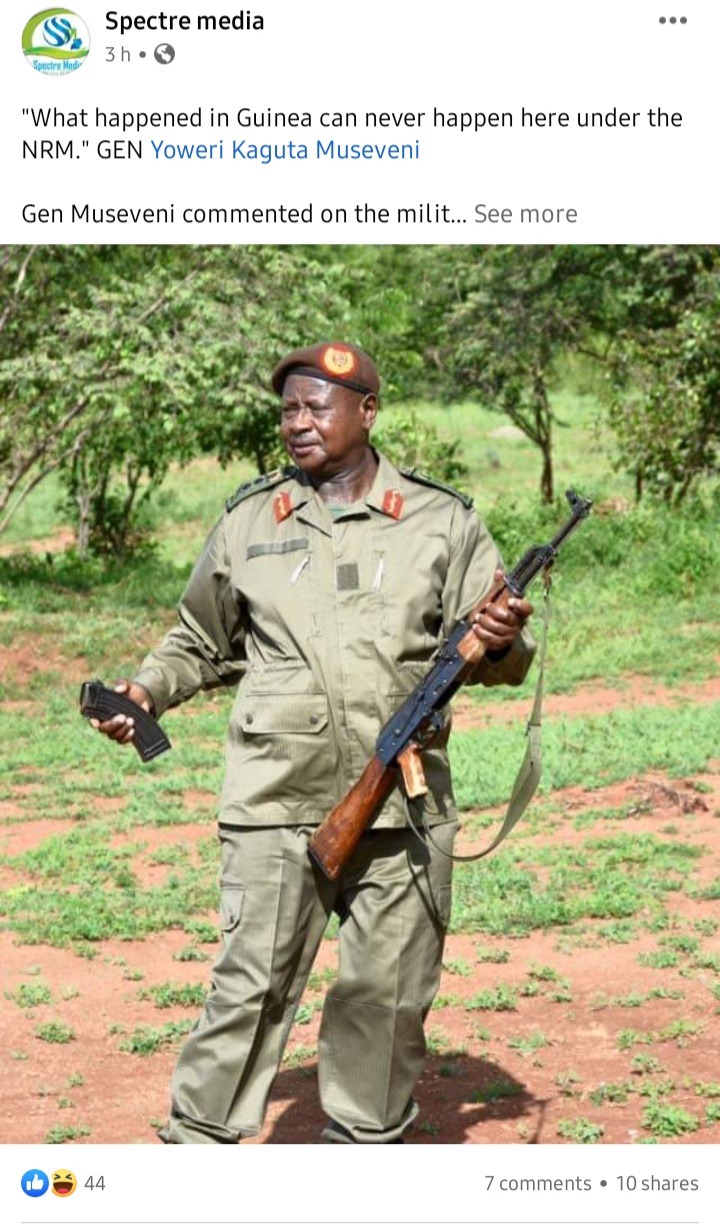 Gen Museveni when questioned if such a thing can happen under his era, he said that such rubbish has no room under government, adding that he has a very strong army that can never be defeated.

"With the strong army we have built from the recent past, such rubbish can not happen when am still the president of Uganda," General Museveni said. 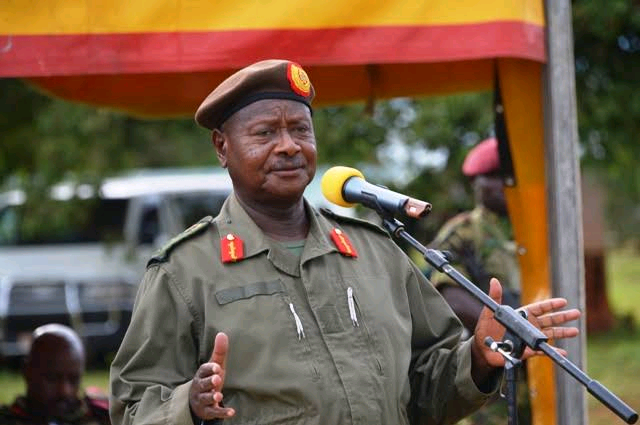 He added that so many opposition groups in the past have tried to liberate themselves by unconstitutional means but regretted because they defeated them. 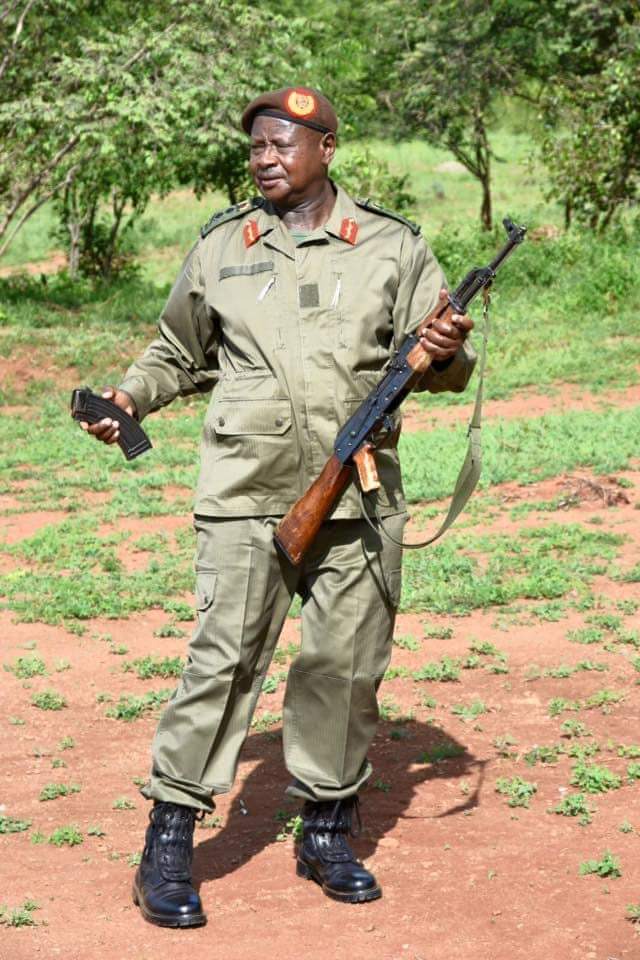 "Never Never, I repeat such nosense cannot happen here under the NRM. We have defeated so many groups in the past that thought can take power by force here. It can never happen," He said.

Competency Based Curriculum in Kenya