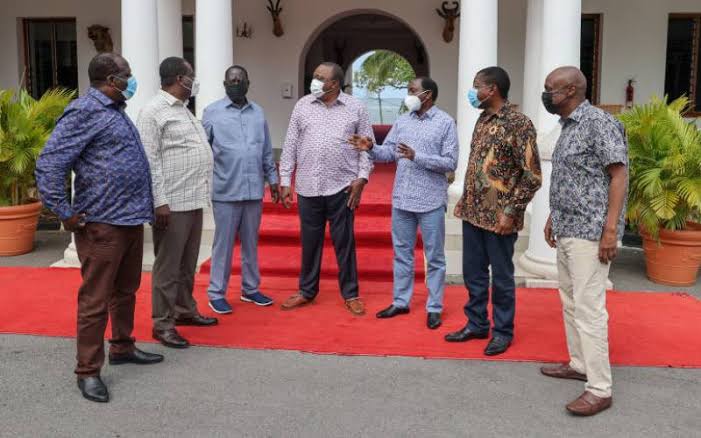 The number of OKA coalition members willing to abandon their presidential ambitions in order to support ODM leader Raila Odinga has risen, it has been revealed.

This comes amid reports that four of the five OKA chiefs who have declared their interest in the seat are under intense pressure to drop out and rally behind Raila. 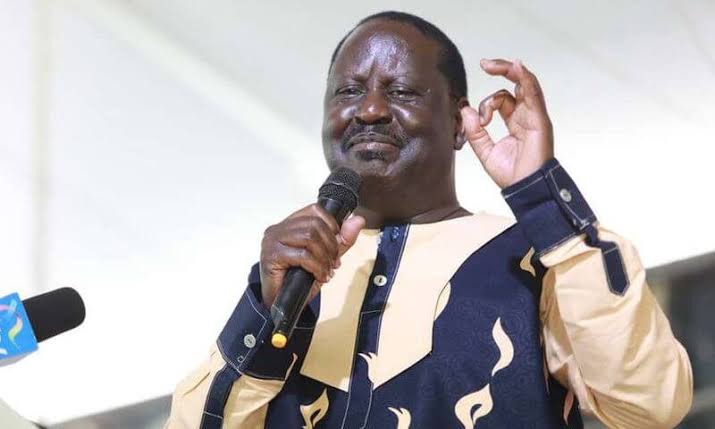 The pressure has allegedly been so intense that President Uhuru Kenyatta has allegedly hosted them in State House on multiple occasions in an attempt to persuade them.

Even though they have publicly stated that they are running, new information indicates that one more co-principal has agreed to support the former Prime Minister.

Gideon Moi, the leader of the KANU, was initially seen as the only one on his side. The others, with the exception of UDP leader Cyrus Jirongo, have publicly stated that they intend to stay in the race until the end and would rather support one of them than an outsider.

However, the paper rules out ANC leader Musalia Mudavadi being among those who have agreed, implying that they are part of the remaining team, which includes Moi, Kalonzo Musyoka, and Moses Wetangula.

According to a Mudavadi insider, the former Vice President is determined to run for President again and has already begun his preparations. 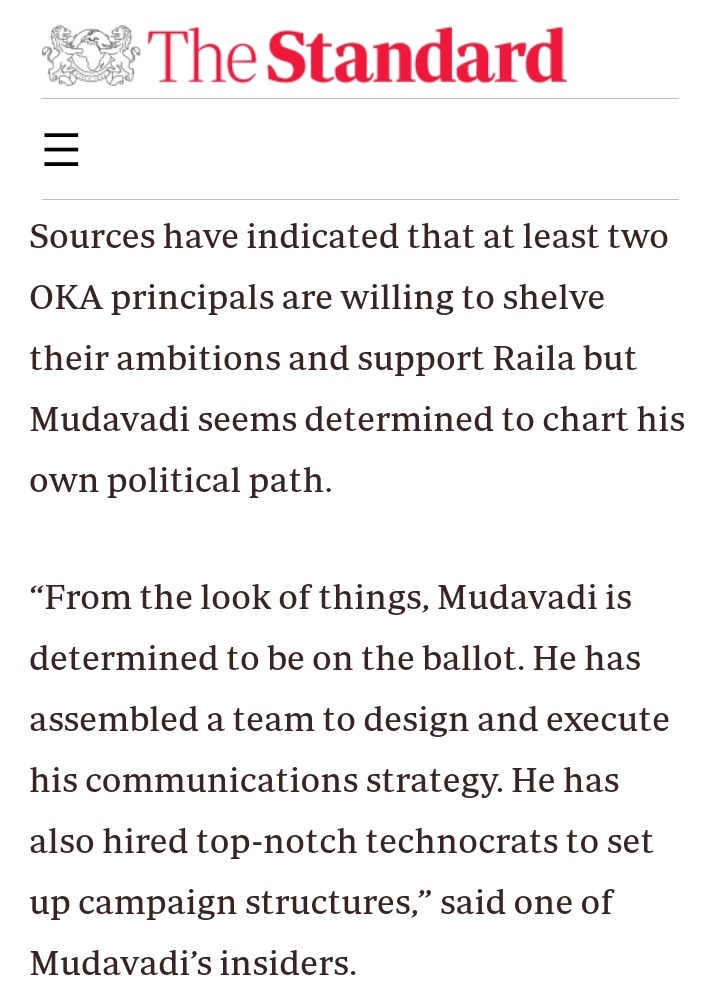 "From the looks of it, Mudavadi is dead set on being on the ballot. He has put together a team to develop and implement his communications strategy. He has also hired top-tier technocrats to set up campaign structures," according to the paper.

Malava MP Malulu Injendi urged the OKA principals to stick together, expressing confidence that they could defeat Raila and Deputy President William Ruto and form the next government if they worked together.

"The stakes are so high for us in Western, and we're working hard to get other communities to support Mudavadi's presidential campaign," the MP said.

Uhuru reportedly told the OKA team during one of his meetings that the only way they can support the next government is by supporting Raila, the only opposition figure capable of defeating Ruto.

Moi and Wetangula have since been officially nominated by their respective parties to run for the presidency. Raila is expected to announce his candidacy on December 9.