By RAINBOW🌈MEDIA (self media writer) | 8 months ago 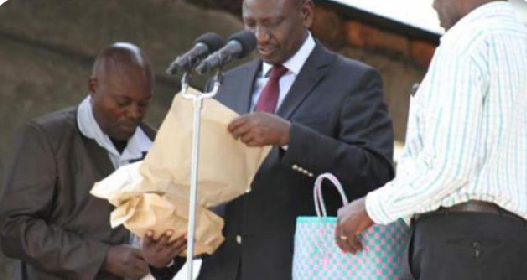 Kenyan Deputy President William Ruto has spent billions during his mega campaigns ahead of his presidential bid. William Ruto endeavors to become Kenya's fifth President as he competes with other chief aspirants including the former prime minister Raila Odinga.

According to the reports, A wealthy British investor is allegedly among those financing Deputy President William Ruto's campaign as he seeks to become Kenya's fifth President. 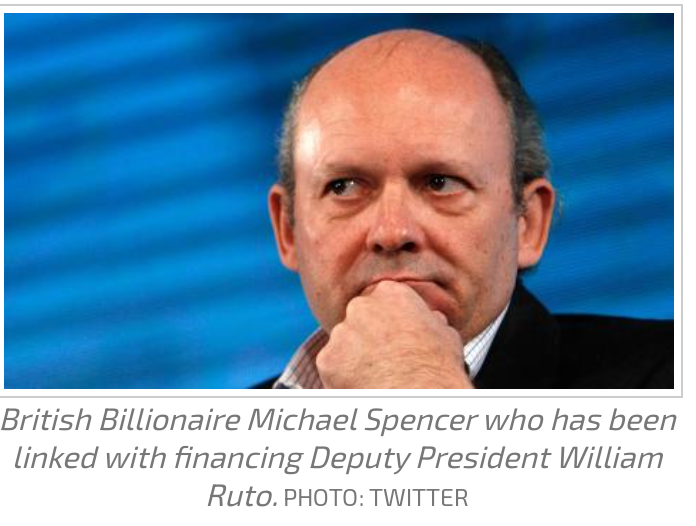 From the reports, The British billionaire named Michael Spencer was detained briefly at Wilson Airport on Wednesday, January 5th with Kapseret member of Parliament Oscar Sudi.

The details show that Michael Spencer Is a member Of the House of Lords in the United Kingdom. The information released by the Kenyan News indicates that the British Billionaire owns a lodge in Laikipia county and his value in 2021 according to business reports was more than KSH 184 billion. 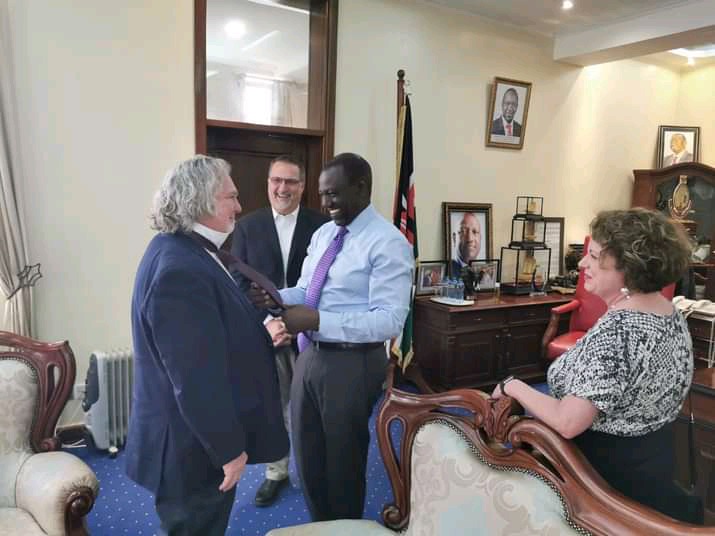 Consequently, Deputy President William Ruto is in constant motion with his massive campaigns that cost an arm and a leg. 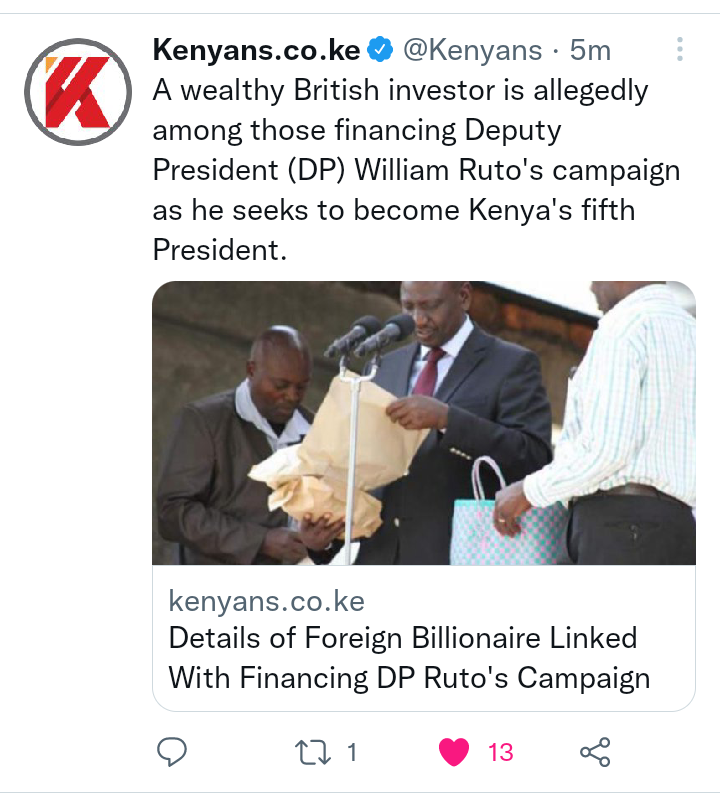 Content created and supplied by: RAINBOW🌈MEDIA (via Opera News )