Politics can be defined as who gets what,when and how. In this definition,the who can refer to the politician who contest to get power(the what) through popular votes during general elections,the how. Therefore,when political leaders make decisions,they also have to consider the benefits they will get at the end of it all. At times, they are pushed into making some hard unpopular decisions that do not excite their followers but still they are always left with no option. This is the situation former Vice President Kalonzo Musyoka has found himself in. His political future is in his hands and the decision he will make will either make or break him. 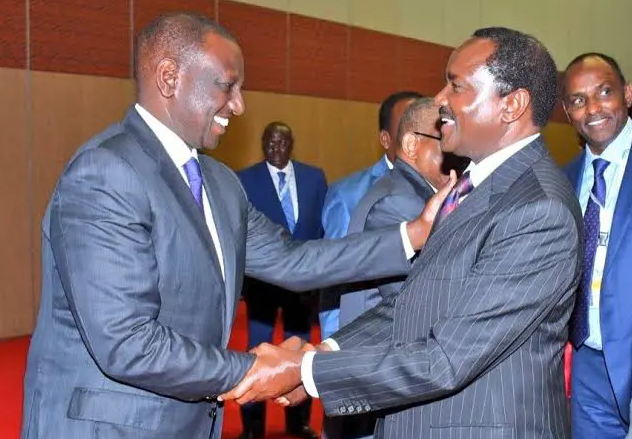 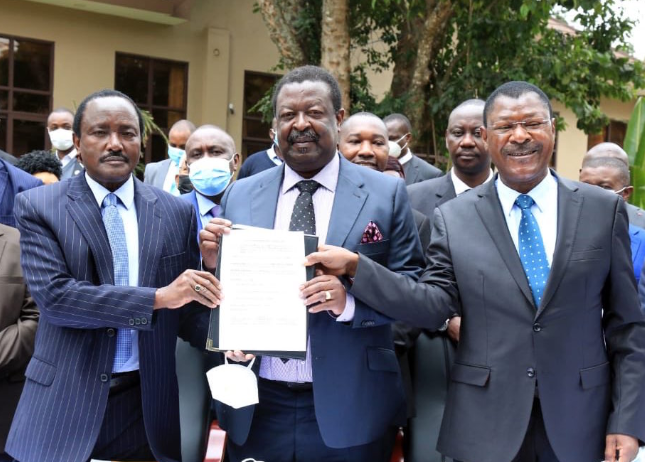 1.3 Options That Kalonzo Has Right Now

Wiper part members want Kalonzo to go for presidency by being OKA's flag bearer,but the question is can he win? Apart from this, Kalonzo has to other options, either to join Azimio La Umoja Movement Coalition ALUMC led by former Prime Minister Raila Odinga or to join DP Ruto's United Democratic Alliance UDA party. But between joining UDA and Azimio, which one is the best bet for Kalonzo? 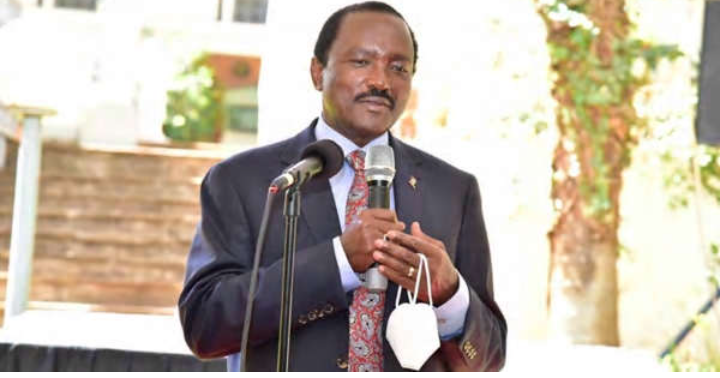 After critical analysis of the two political alignments, I think it is wise for Kalonzo to join UDA rather than joining Raila because of the following reasons. First, Azimio team already consists of very experienced politicians and individuals therefore Kalonzo's presence will not be greatly felt. In Azimio,se have Raila Odinga himself, President Uhuru Kenyatta, Peter Kenneth, David Murathe, COTU Secretary General Francis Atwoli and popular governors just to mention but a few. These people have national following and some of them are even more popular than Kalonzo himself. They have also been in politics for a along time making them have the needed experience.But if you go to UDA, they are still young with a lot of energy and all they need is the experience and direction and that is where Kalonzo comes in. If he joins UDA,he will be felt because there is something lucking that he can offer. 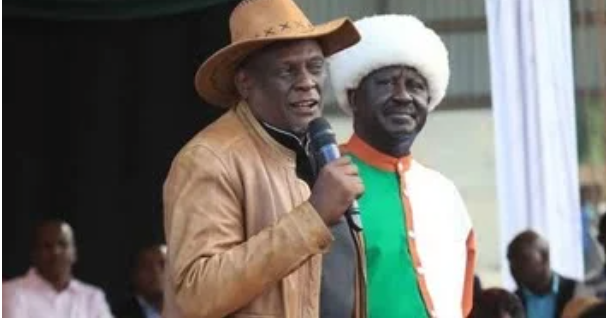 1.5 Ukambani Governors Are Already In Azimio

Secondly,in Kenya we play tribal politics. Basing my arguments on this, it's still wise if Kalonzo joins UDA. Kalonzo comes from the Ukambani region,in Azimio we already have Machakos Governor Alfred Mutua, Makueni Governor Prof Kivutha Kibwana and Charity Ngilu of Kitui. These governors,though they are not as popular nationally compared to Kalonzo, but they have a lot of influence at the ground. Therefore, if Kalonzo joins Azimio he will not get the treatment he deserves because after all all the governors from his region already joined Azimio. But in UDA,there is no strong politician from Ukambani region. This is a big chance that Kalonzo can use to build his political career. He will bargain on behalf of his region unlike in Azimio where the Ukambani region will be represented by him and the three governors. 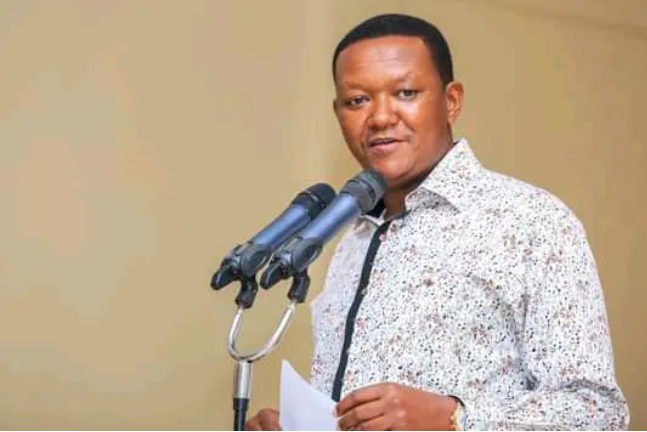 Azimio is already crowded and this will also affect Kalonzo in terms of the post he will be given in government. The least Kalonzo can settle for is a running mate position which he can be offered in both UDA and Azimio but still he stands chances of getting a better with Ruto than in Azimio which is full of second term governors, current Cabinet Secretaries (CS's) and government officials who will want a piece of the cake in government. 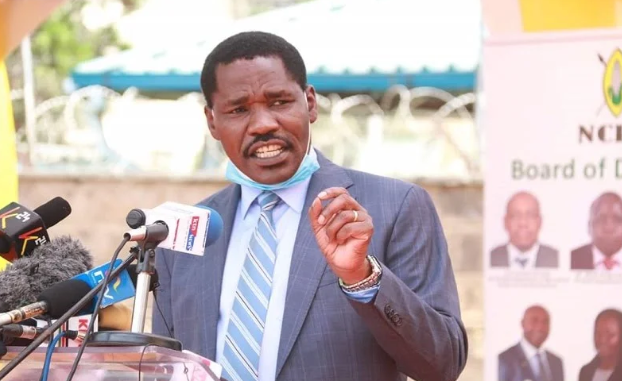 The last reason is that Hon Kalonzo has worked with Hon Raila for two terms but they failed to capture power and instead he was betrayed as he puts it. But he has never worked with DP Ruto,he should not judge him before trying him. Let him join UDA and try something new in the August polls. 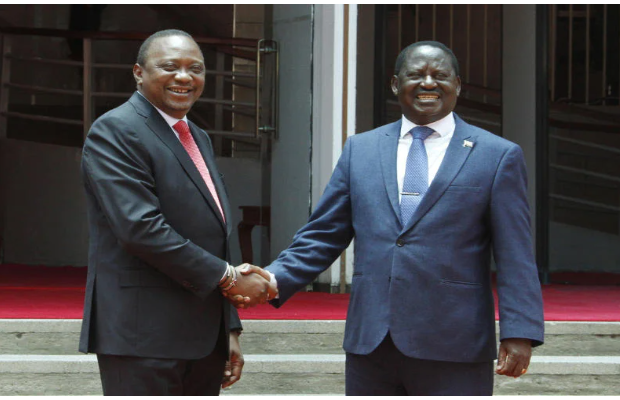 What Mike Sonko Has Done To Raila's Ally In Mombasa That Might Send Him To The Drawing Board.