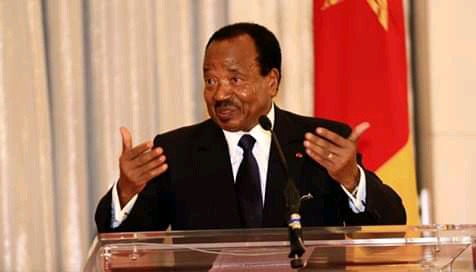 The longest serving president in Africa is called Paul Biya and he has been serving since the year 1982 on the 6th of November. He is also the second president of Cameroon

In the year 1984 on the 6th of April, Paul Biya survived an attempted coup against him and this left several people dead in the country.

Biya also changed the constitution to allow him vye for several terms.

Biya Cameroon Kenya Nairobi Paul Biya
Opera News is a free to use platform and the views and opinions expressed herein are solely those of the author and do not represent, reflect or express the views of Opera News. Any/all written content and images displayed are provided by the blogger/author, appear herein as submitted by the blogger/author and are unedited by Opera News. Opera News does not consent to nor does it condone the posting of any content that violates the rights (including the copyrights) of any third party, nor content that may malign, inter alia, any religion, ethnic group, organization, gender, company, or individual. Opera News furthermore does not condone the use of our platform for the purposes encouraging/endorsing hate speech, violation of human rights and/or utterances of a defamatory nature. If the content contained herein violates any of your rights, including those of copyright, and/or violates any the above mentioned factors, you are requested to immediately notify us using via the following email address operanews-external(at)opera.com and/or report the article using the available reporting functionality built into our Platform 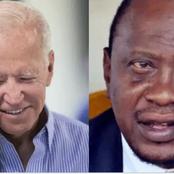 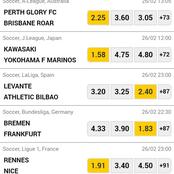 Murathe Reveals what Kenyans Should Expect 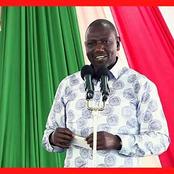 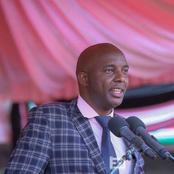 Inside Photos Of A Modern Ambulance 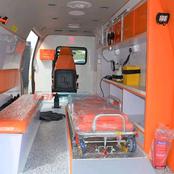 There Is A Deep Political War In State House-Irungu Kang'ata 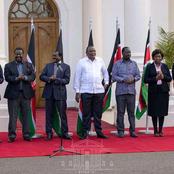 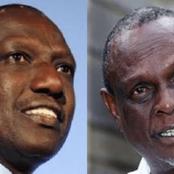 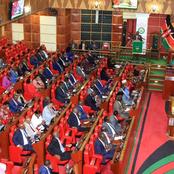 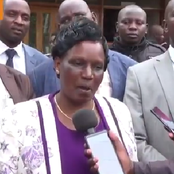 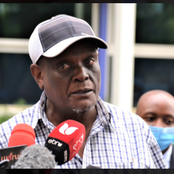