"We Are Going To Finalize It In August" Raila's Ally Says, Claims BaBa Is The People's Project

By Wuod-aluso-junoir (self media writer) | 8 months ago

The Orange Democratic Movement party leader Raila Odinga with his allies as well as the United Democratic Alliance party leader William Ruto are today expected to conduct their rallies in Mount Kenya region.The region will be brought to standstill as many businesses will be suspended to attend one of the two rallies. 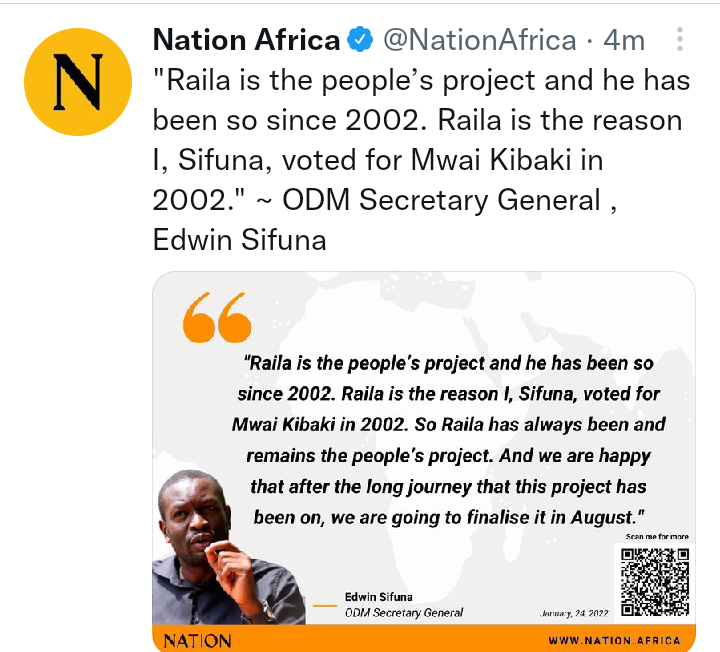 Amid this, Raila Odinga close ally as well as the secretary general of Orange Democratic Movement party,Edwin Sifuna has emerged with powerful claims concerning accusations going around that his leader is the deep state Project.He claims that Raila is the people's project and have been there since 2002. 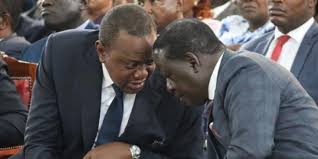 He stated"Raila is the people’s project and he has been so since 2002.Raila is the reason I, Sifuna,voted for Mwai Kibaki in 2002.So he has been the remains of people project and we are happy after the long journey the project has been on.We are going to finalized it in August."

Content created and supplied by: Wuod-aluso-junoir (via Opera News )

What Yoweri Museveni, William Ruto And Salama Suluhu Are Paid As Monthly Salaries

Why Junet, Sabina and Opiyo Wandayi's appointment to the legislature is blocked by the Jubilee Party