DP Ruto In Land Saga As Laikipia Leaders Ask The Government To Give Them DP Ruto's 15,000 Acre Land

Probe into Laikipia land skirmishes has continued exposing more as more details are unraveled about people who own the land. The Laikipia people have claimed that the land initially belonged to them before being unfairly dismissed from the land. They were always given false hopes of getting it back until time came when it was fully fenced to deny them access to it. 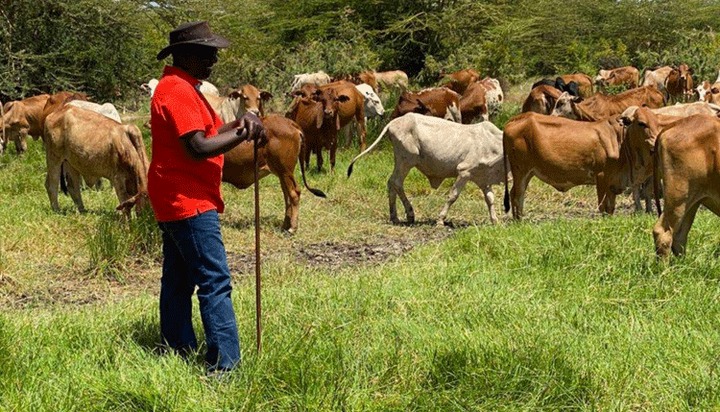 As this happens, The Nation has revealed that the residents are now asking the Government to allow them access the land. They claim originality and unfair acquisition by the new owner. This comes a few days ago when chaos emerged after police denied the people a chance to enter the Ranch allegedly owned by DP Ruto.

Led by their leaders, they have sent a request to the Government to allow them graze their animals in the 15,000 acre land owned by DP Ruto. The residents are being led by Samburu Senator and Laikipia North Member of Parliament. They claim that being given a chance to access it and feed animals is the only remedy to their problems. 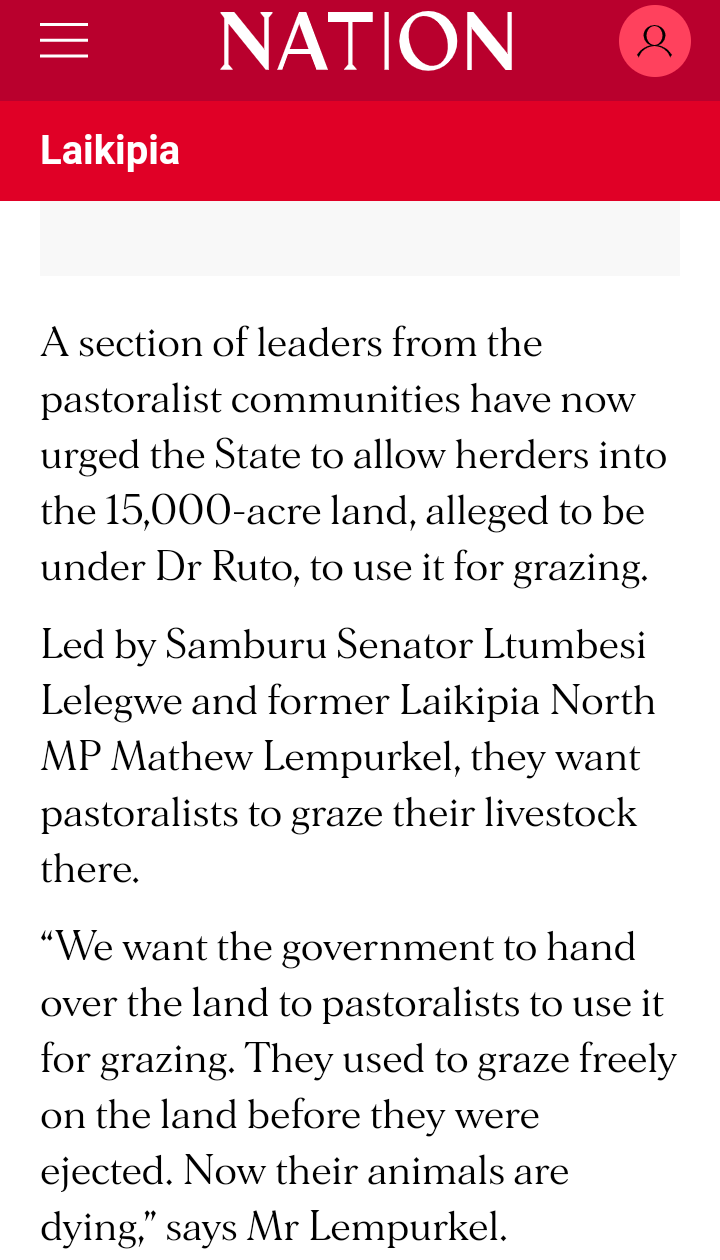 List Of Ministries And Their Cabinet Secretaries In Kenya

"Please help Us ", Turkana Residents Appealing For Help as the Drought Situation Worsens

Ever Used Daima Milk? Here is the Multi-billion Worth Owner of the Company Producing it.