Maraga comes open on ' we will revisit' remarks by Uhuru. 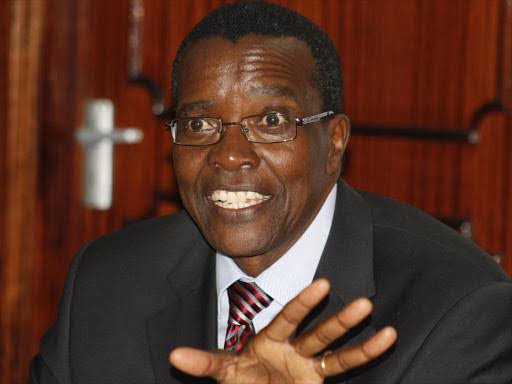 In 2017 general elections, the judiciary was in public eye following its decision to nullify the presidential elections. This angered the incumbent president, Uhuru Kenyatta and in his remarks after his win was declared void, he promised to revisit matters judiciary. A statement that the chief justice then, Maraga never commented on.

But after end of his tenure, the CJ has come out clean on how he thought the words were and the implications it later had on judiciary. Speaking to citizen tv, he said he thought the statement by the head of state at that was a spure of the moment. Therefore, the president said because of circumstances otherwise it was not intended. Here is the video link.

But the former chief justice admits that the statement has come to haunt judiciary, as the budget allocation of the said arm of the government has occasionally been cut. Forcing him to replan and shelf some of things he had planned to do.

Maraga Uhuru Uhuru Kenyatta
Opera News is a free to use platform and the views and opinions expressed herein are solely those of the author and do not represent, reflect or express the views of Opera News. Any/all written content and images displayed are provided by the blogger/author, appear herein as submitted by the blogger/author and are unedited by Opera News. Opera News does not consent to nor does it condone the posting of any content that violates the rights (including the copyrights) of any third party, nor content that may malign, inter alia, any religion, ethnic group, organization, gender, company, or individual. Opera News furthermore does not condone the use of our platform for the purposes encouraging/endorsing hate speech, violation of human rights and/or utterances of a defamatory nature. If the content contained herein violates any of your rights, including those of copyright, and/or violates any the above mentioned factors, you are requested to immediately notify us using via the following email address operanews-external(at)opera.com and/or report the article using the available reporting functionality built into our Platform 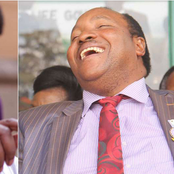 Finally it's party after party in Wuhan, China 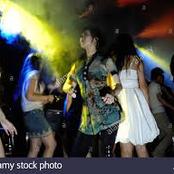 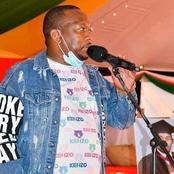 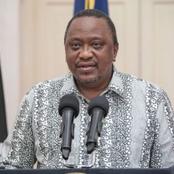 You won't believe how fraudulent the election was when we release our final collection, Bobi Says 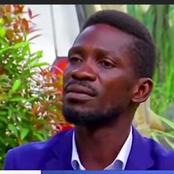 See Why Taking Goat Meat, Cold Beer and Honey Is of Great Boost to Your Age! 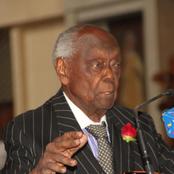 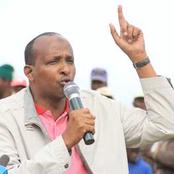 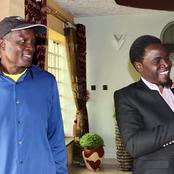 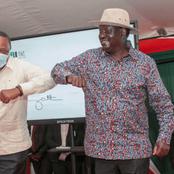 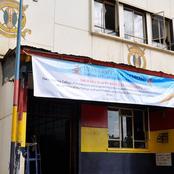