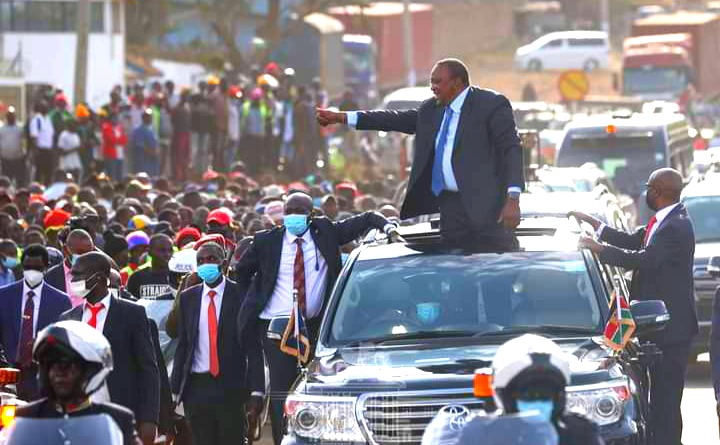 Days after President Uhuru Kenyatta warning Kenyans not to elect thieves into power or someone who destroy his legacy and that of Mwai Kibaki after end of his term, the Malindi MP Hon. Aisha Jumwa has come out to support his remarks but add that he will however have to respect the wishes of a majority of Kenyans come next year.

While speaking from Gatunyu Grounds in Murang’a County as she joined DP Ruto in a fundraiser for vulnerable learners in Gatanga Constituency, the outspoken legislator told President Uhuru Kenyatta that regardless of his wish with regards to whom should succeed him, he will have to respect the people's choice after August 9th 2022.

On this, the MP said that "President Uhuru Kenyatta spoke the other day and even though I can't understand the Gikuyu language, I hear he said that he will not leave the leadership of this country in the hands of a thief.

I want to tell him that yes, usiwachie mwizi but Mr. President you'll have to leave the country in the hands of that person that'll be elected by Kenyans." 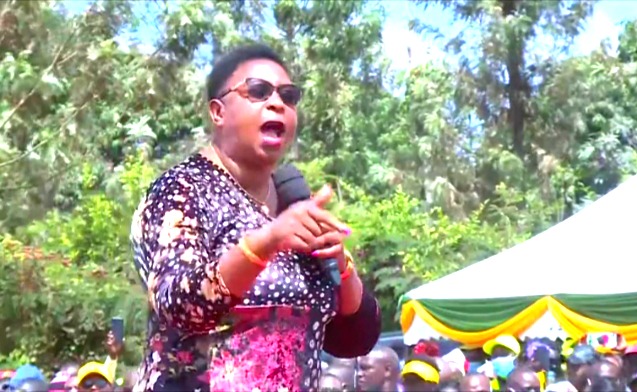 "On that day and after Kenyans have elected their preferred candidate, you'll have no choice but to handover the instruments of power to the people's choice," she said.

The outspoken MP also laughed off Raila Odinga's efforts to woe Mt. Kenya support ahead of next year's elections saying that he don't have the energy to climb the mountain right now.

That "us the people of the Coast region were really played by Raila Odinga for years until we got wiser. After we've gotten wise and realized that there's nowhere he's taking us, he is nolonger influential at the Coast and has lost relevance."

"This time around I hear that he's trying to climb Mt. Kenya. Does he even have the energy to climb the Mountain right now? I'm sure he doesn't and he has no space in this region either," she said.

Watch her speak at minute 5:00 of the video in the link below. 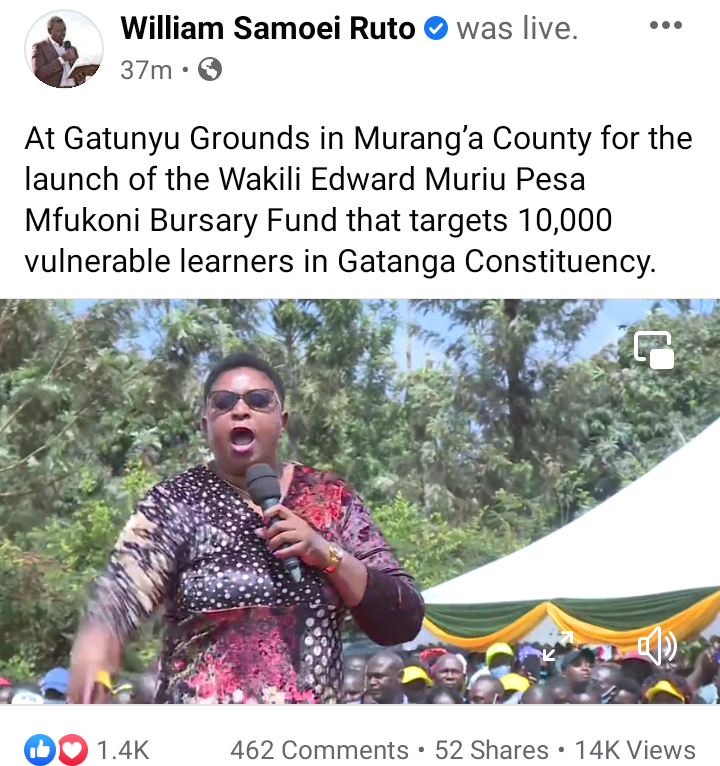