By Suleiman_the_magnificent | self meida writer
Published 22 days ago - 0 views 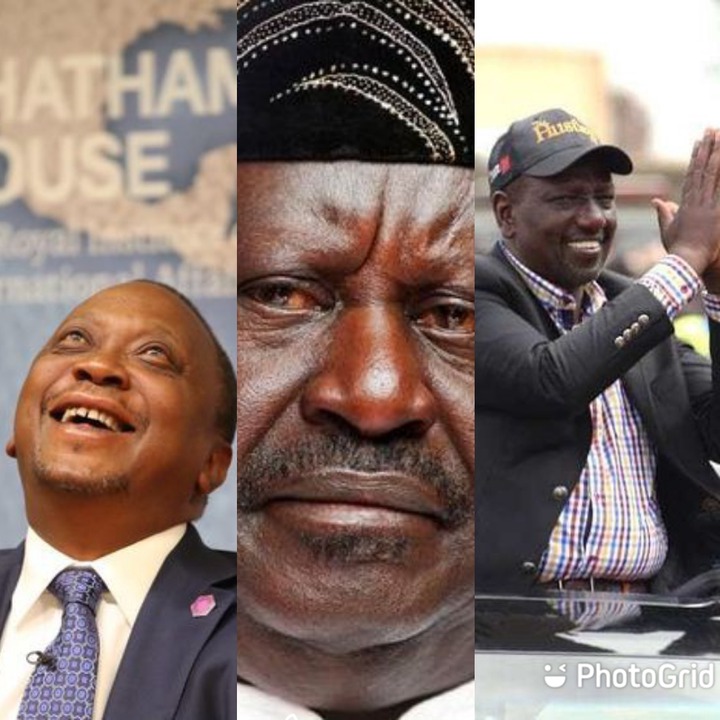 President Uhuru Kenyatta is in a crossroad recently regarding which party to support between his Deputy president William Ruto and his handshake partner Raila Odinga over BBI. Intelligence reports to him of the unpopularity of BBI among Kenyans which is the 'baby' borne through handshake which seems it will be hard for it to survive. The following are the reasons why the president might not be in Hurry to push for the removal of the DP through impeachment or resignation ;

1.His plan to impeach Ruto and appoint Gideon Moi or Raila Odinga as the Deputy president failed due to intelligence advice that DP Ruto should be in government so that he can be controlled easily.

2. Raila Odinga feared that if Ruto gets out of government through impeachment or resignation, ODM party will be no longer be the official opposition party as this position will be taken over by DP Ruto officially. This will make Raila Odinga the loser in case he get shortchanged in the Handshake. 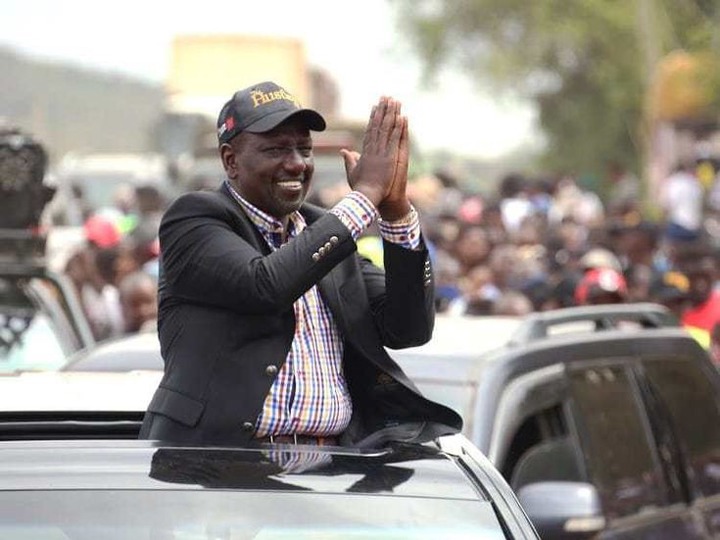 3. The president has also been briefed by the Kenyan intelligence agency that Luhyas are ready to support William Ruto because of his strong allies in the Western region in addition to a possible coalition with Western political representatives, Musalia Mudavadi and Amos Wetangula.

4. The Removing of Aden Duale as Majority leader in Parliament will have effects on the marginalized communities and this may lead the marginalized sections of the country to oppose the BBI. 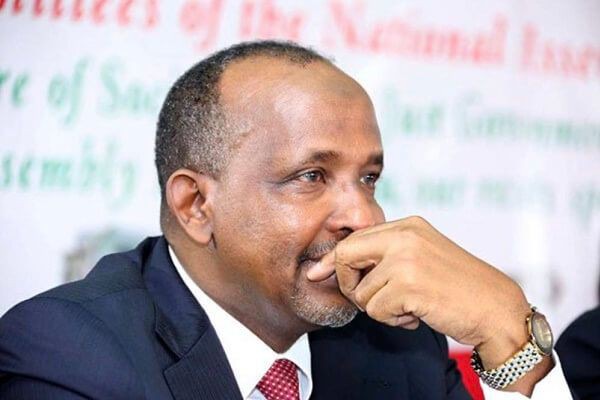 5.The has been knows that the Ruto led "hustler nation" is a strong movement that is capable of taking over in 2022. Many see the continued purge of JUBILEE leaders aligned to the Deputy president as an advantage to the "Hustler movement" which is gaining popularity and more members each and every day.

What do you think of Kenyan Politics?

Aden Duale Musalia Mudavadi Raila Odinga Ruto Uhuru Kenyatta
Opera News is a free to use platform and the views and opinions expressed herein are solely those of the author and do not represent, reflect or express the views of Opera News. Any/all written content and images displayed are provided by the blogger/author, appear herein as submitted by the blogger/author and are unedited by Opera News. Opera News does not consent to nor does it condone the posting of any content that violates the rights (including the copyrights) of any third party, nor content that may malign, inter alia, any religion, ethnic group, organization, gender, company, or individual. Opera News furthermore does not condone the use of our platform for the purposes encouraging/endorsing hate speech, violation of human rights and/or utterances of a defamatory nature. If the content contained herein violates any of your rights, including those of copyright, and/or violates any the above mentioned factors, you are requested to immediately notify us using via the following email address operanews-external(at)opera.com and/or report the article using the available reporting functionality built into our Platform