When Elgeyo Marakwet Senator Kipchumba Mukomen met with his former senate colleagues who are now governors, it was a joyful and humorous time. 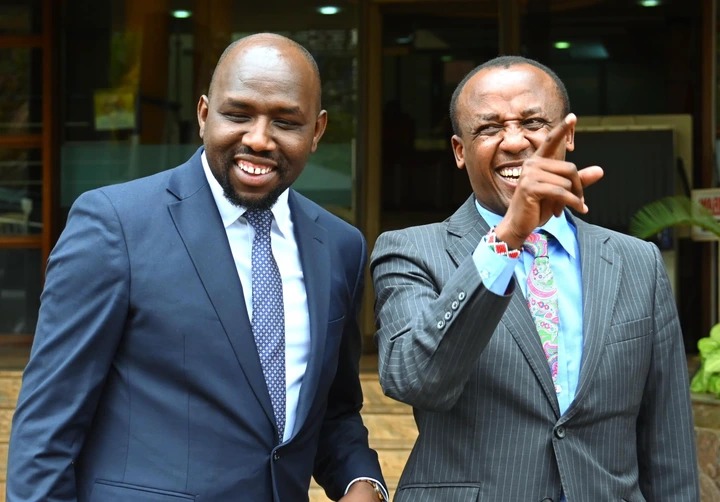 Murkomen said he ran into the two on Monday afternoon and they chatted lightheartedly while recalling their time as senators in a post on his social media platforms. 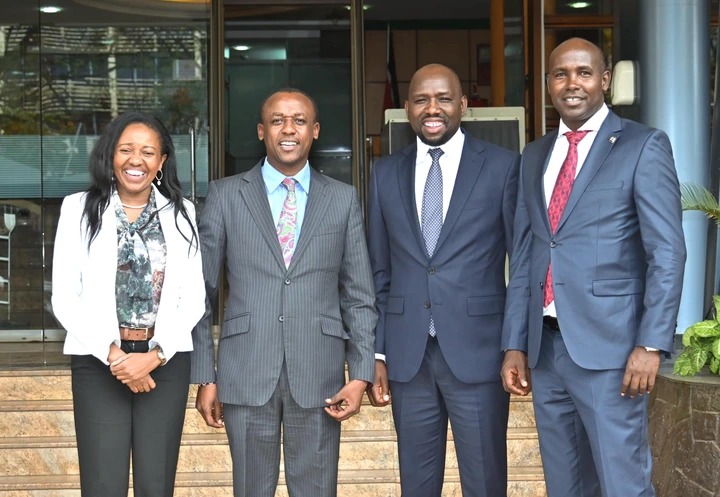 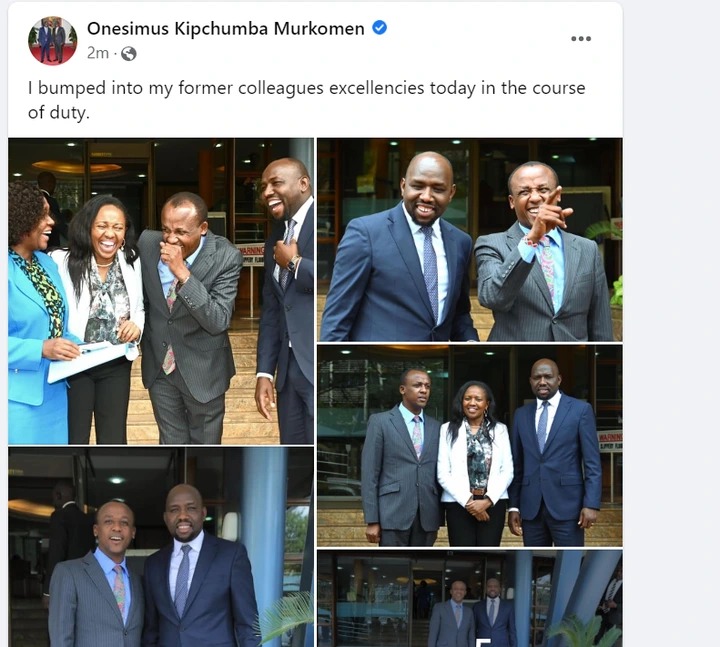 Murkomen was re-elected to the senate in Elgeyo Marakwet and continues to hold that position, while the recently-concluded elections saw Susan Kihika and Mutula Kilonzo Junior elected as the governors of Makueni and Nakuru, respectively. 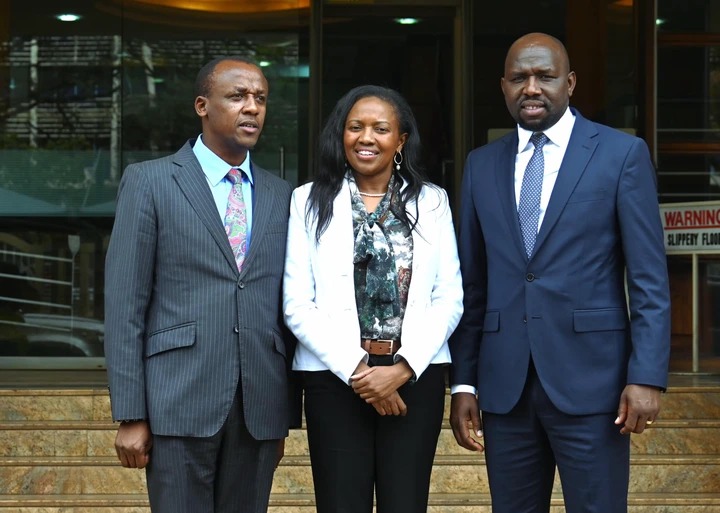 Murkomen and Kihika were in then-DP Ruto's camp while Mutula served in the opposition and later in the handshake government. The three could argue on the floor of the house, especially after Kihika and Murkomen were ousted as leader of the Majority and Whip, respectively. 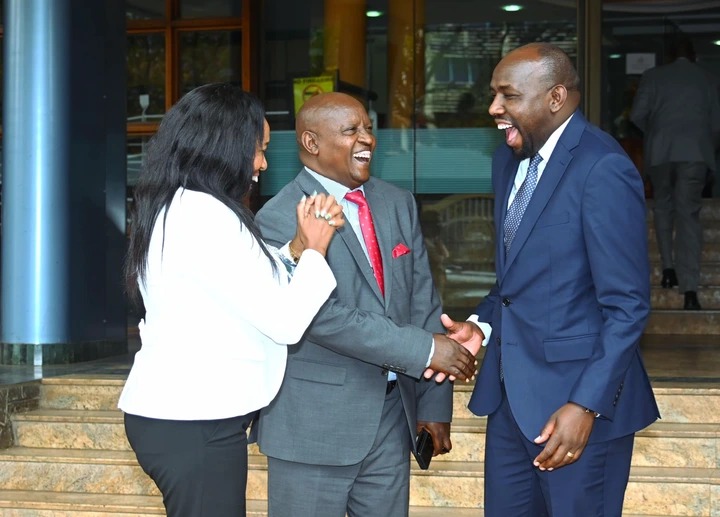 Until he is named a CS in Ruto's administration, which is expected to be presented next week, Murkomen is said to be ready to quit as an Elgeyo Marakwet senator. 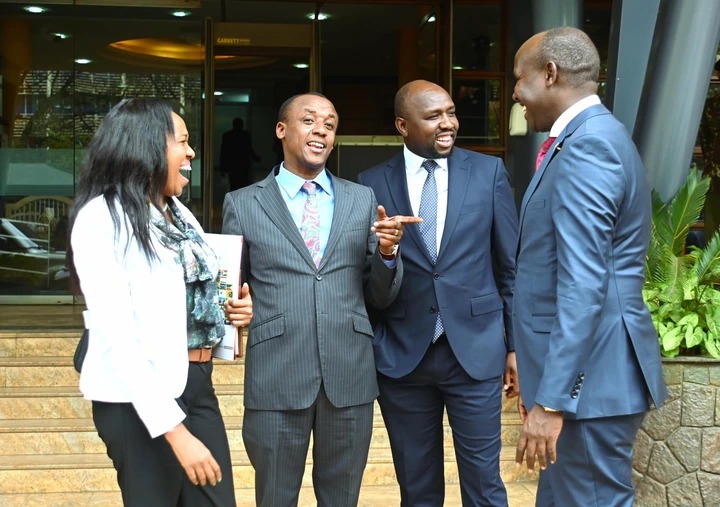