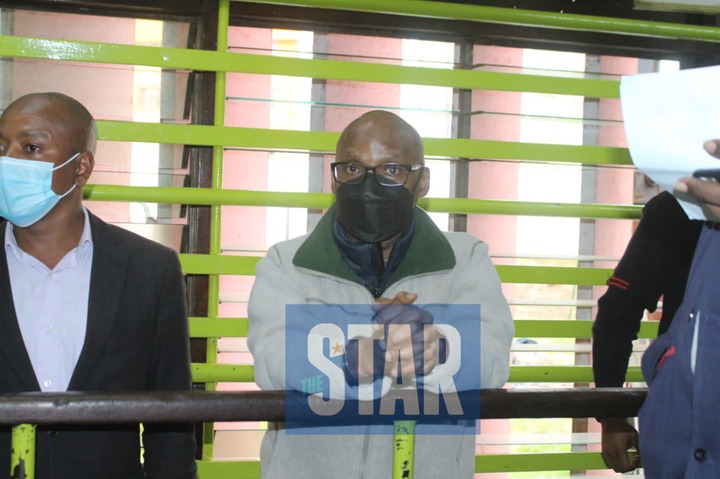 Billionaire businessman Jimi Wanjigi has rubbished reports.that he was part of the cartels that had fake title deed of a Nairobi city-based land, that led to his apprehension by detectives on let Tuesday.

According to the presidential hopeful, his sweetheart Irene Nzisa Wanjigi and him are not the sole owners of the Westlands-based Ksh.1.2 billion.

“We filed complaints in 2018 about alleged land grabbers who planned to grab the 1.2 billion land parcel,” Wanjigi told the press at the Kamukunji Police Station where he was being grilled after his arrest.

The August presidential candidate also recounted the how the accused who had been nabbed with linksto the disputed land parcel report is currently battling with the same case in court. 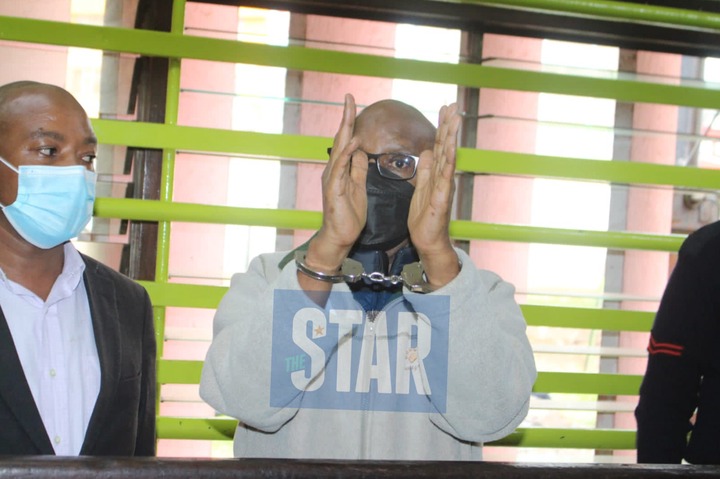 “There is an initial police statement, from Directorate of Criminal Investigations (DCI) that is filed in court that charges the suspect, so you fail to understand what is happening,” he said.

Dozens of sleuths took control of Wanjigi’s offices and home on Monday night, until Tuesday hunting for him before they forced themselves into the offices.

He was later taken to Kamukunji police station.

This is after Wanjigi ealier on hinted that he had obtained a court order preventing the detectives from arresting him. 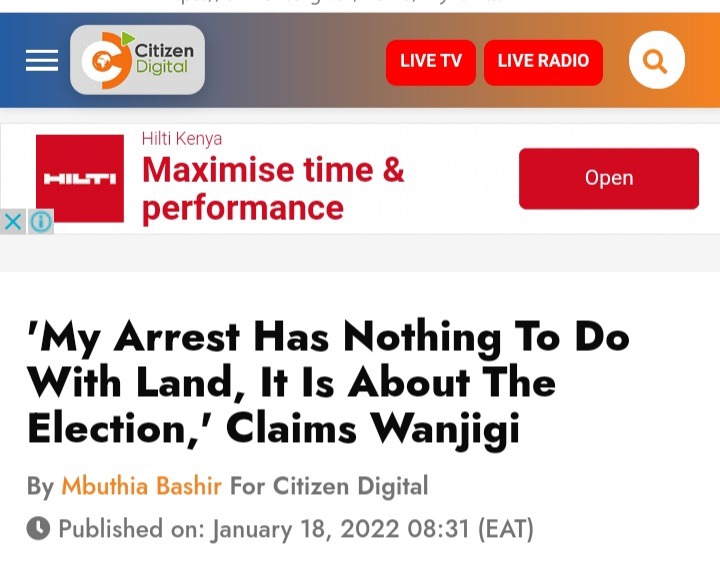 Reports Emerge of What Raila is Doing To Cut Off DP Ruto, Musalia's Influence in Western Region

The IEBC issues another stern warning to incumbents, with only 72 days until the August 9th elections

"Choose Ruto at Your Own Risk" Mutua Sends Warning, Accuses Ruto of The Following

He Cannot Do a Thing, Ruto Launches a New Scathing Attack on Raila