List Of President Ruto's Allies Who Missed Out On Major Appointments

By O.L.Kwamah (self media writer) | 3 months ago 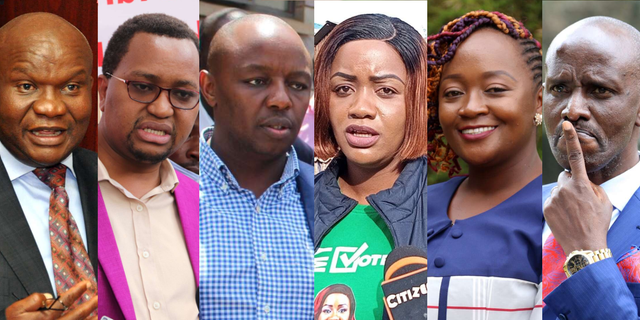 President William Ruto has created a huge team in Kenya Kwanza Alliance that it has become a huge headache to reword the loyalty with key goverment appointments such as Cabinet Secretary, Permanent Secretaries among others.

However, after naming the Cabinet list which now awaits parliamentary approval, Dr Ruto's remaining team had to make applications for the positions of Permanent Secretaries through the Public Service Commission.

It has however emerged that some key members of the president's camp are destined to miss the slots following shoetlisting by the PSC. This means their only remaining appointment slots are the ambassadorial, parastals and possible commission's, which are not as lucrative and powerful as that of the Cabinet or Permanent secretary. 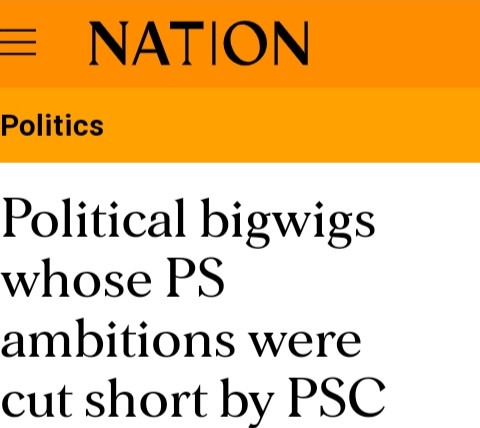 They hoped to ascend to the most lucrative positions after losing in the August elections, but their ambitions were cut short by the Public Service Commission (PSC).

Out of 9,154 applicants for the slots of Permanent Secretaries, the Public Service Commission has only shorlisted 585 potential candidates scheduled for interview as from Monday next week.