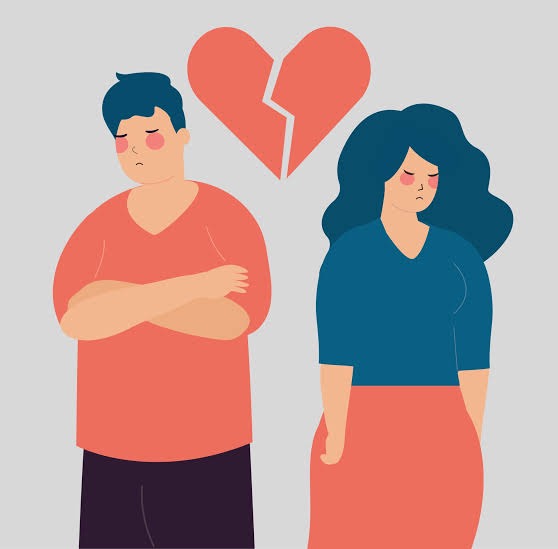 It has emerged that a top political leaders is sleeping in private apartments over a serious domestic brawl that has ensued between him and his wife.

According to the Star newspaper on Wednesday, the man has been discovered to have cheated on his wife with his close friends which resulted to a fight between him and his wife.

"The fight was prompted by the discovery he has been having an affair with some of his friends. The politician is suffering in silence after his wife ordered him to stay away from their house..."Wednesday's Star newspaper reports. 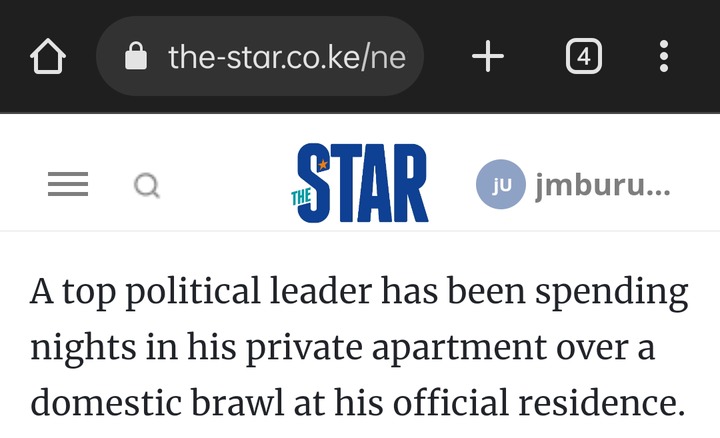 The top politician is however not being left out of the political scenes with sources saying that he still takes part in politics as if nothing is happening behind the scenes.

He is said to be putting on a brave fave whenever he is out in the public limelight and hence not many would know that he is suffering in silence.

The situation is said to have worsened by his loss at the last election after holding the seat for a long period. He had used the job as an excuse to be away from home but now, he is not welcome at home.