By Kerutwambogayao (self media writer) | 4 months ago

Aspirants for the Kisii County gubernatorial seat, are in talks to agree on how to conduct their campaigns peacefully.Those affiliated to the ODM party who include Prof Sam Ongeri,Joash Maangi and Simba Arati have agreed to work on a new winning formular to avoid defeat from other parties."We want to be in the winning side that is why we agreed to work as a team."Said Senator Ongeri. 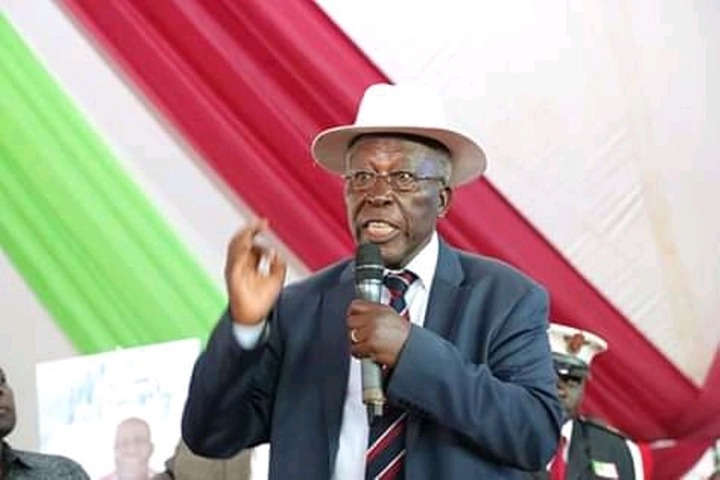 In the new arrangements,the aspirants agreed to forward the Kisii County Deputy Governor Joash Maangi the sole candidate from the party.They asked Simba Arati to go for his running mate while Ongeri will defend his senatorial seat.In the new arrangement,the county Woman Representative Mrs Janet Ong'era was prevailed upon to shelf her ambition of seeking the governor's seatv but instead stand to defend her current position. 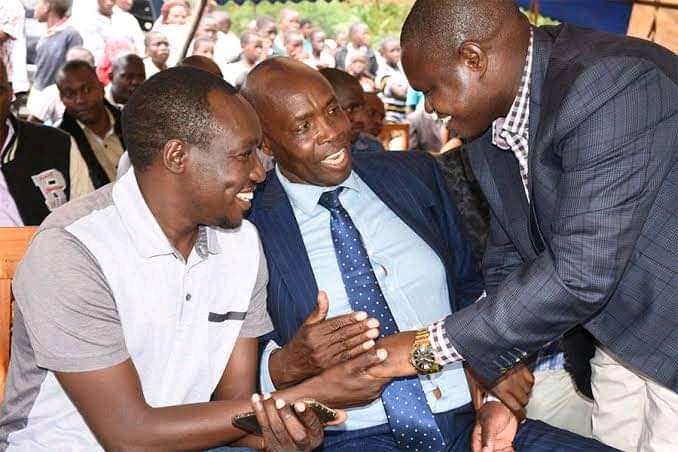 The memembers appointed afew people to approach the Myariba Masaba MP Ezekiel Machogu to support them in the new plan.They suggested him to step down aspiring fir the seat in favour of Joash Maangi.Later on,the sources briefed,Machogu will take the position of Kisii County Assembly.They assigned the Kisii County Woman representative Janet Ong'era to coordinate the them while Ongeri will make sure none opposes the new strategies. 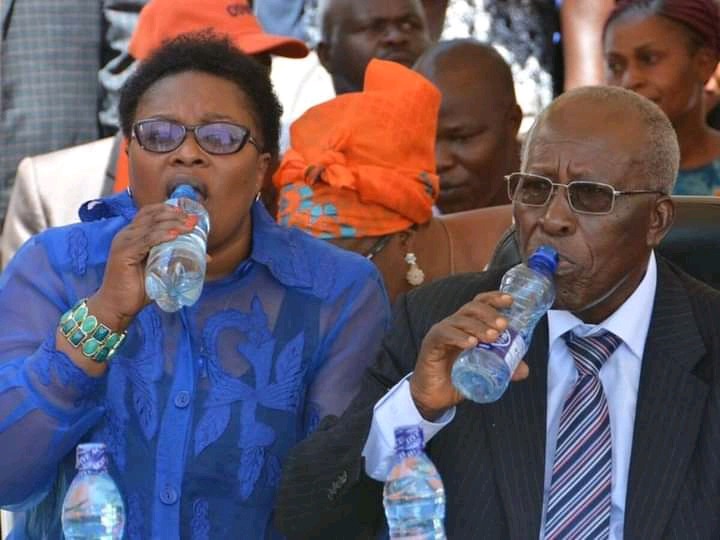 Other positions that were discussed in the new strategy was that of the county public employment board chairman.They suggested that it will go to either Omingo Magara or Manson Oyongo to balance the dhsting.Bonchari constituency will be given two ministerial slots while the administration docket wil go to Nyaribari Chache constituency as Bomachoge Borabu and Kitutu Constituencies will be given two ministerial posts in the county.Chris Obure will be given a good position in National government if the plan works well.

2 Opinion Polls Reveals The Most Liked Presidential Candidate Between Ruto, Raila, And Kalonzo