Opinion: Dennis Itumbi to be the new DCIO?

By Erebo (self media writer) | 1 year ago 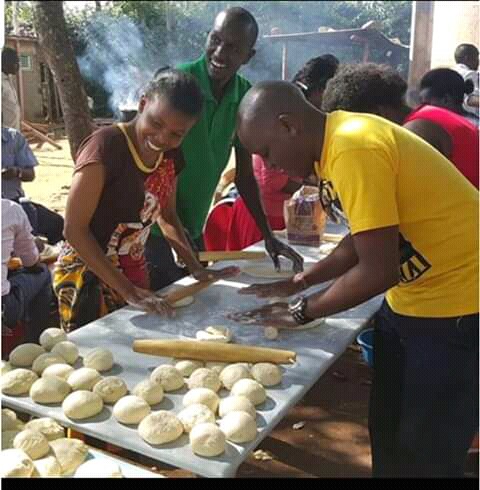 He design Election strategies and Write Poetry. Pig and Avocado Farmer. This is according to him as he describes himseld in tweeter.

In the recent past this Itumbi was fired from statehouse as the digital director which was thought as a continued purge in the jubilee party. Since then he has been a strong foot sodier to the deputy president of the republic of kenya Dr william Samoei Arap Ruto. He usually stands up first to defend him and his disciples him being party to them. In the recent past itumbi has been on the lime lights as someone who can be trusted on what he usually posts on especially tweeter.

He has made several investigations which has turned the truth, the most recent one being the health of the Right Hon and former prime minister of the republic of kenya Raila Odinga. According to Itumbi, Raila was flown to Canada to receive medical attention. People refuted those as being fake news. But eventually some went ahead to apologise to him for the attack. 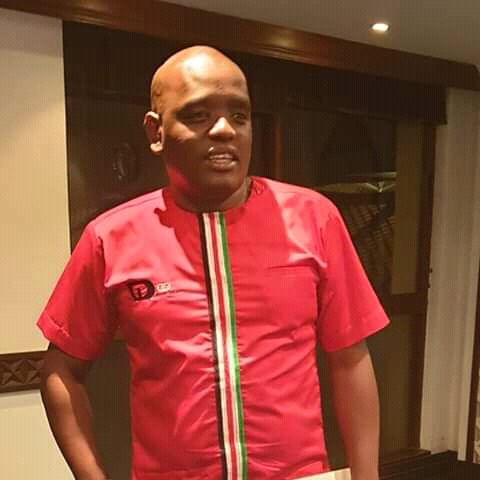 We even saw some politicians pledging goats to him as a gift for taking him wrongly. Some bloggers went silent on the issue. The sources from which he gets the information can be trusted and hence he can make a very good DCIO.

Today we have seen him also doing the same anCD we are yet to approve that. He has rummoured about some of the ODM party members are on the spot over PPEs and that the EACC has directed the treasury not to pay.

'two focal ODM legislators on the spot over KEMSA PPEs supplies @EACCkenya has directed the trasury not pay but delivery has been delivered'.