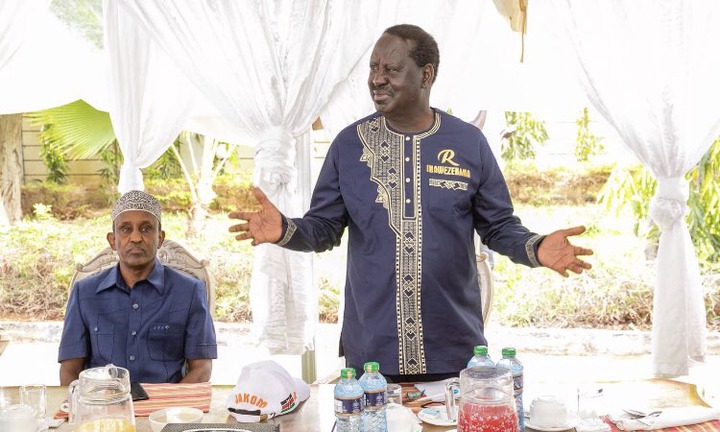 Kenyans have been given a hint on what to expect in the country once ODM leader Raila Odinga takes over as the next President of the republic.

Kenyans have been told to prepare for a good number of pushes to bring about reforms which the leader believes are good for his people's well being.

Those close to him are painting an image of many parliamentary initiatives to make sure these proposed changes are a reality once he takes over.

The CEO of his Presidential Campaign Board Elizabeth Meyo says that this is why Raila is out to get as many MPs and Senators as possible.

“We are very confident that we will attain a majority at all levels ... The fifth President is promising fundamental reforms that will require numbers to pass his agenda. We will make it happen,” she told the Daily Nation. 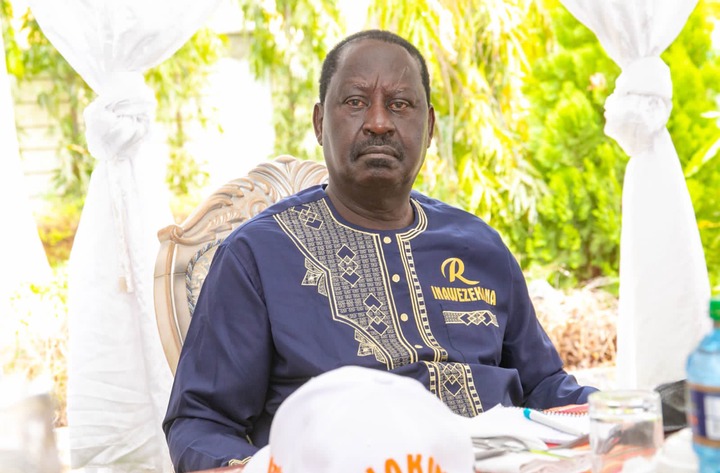 Raila is already expected to revive the referendum push, which he co-founded alongside President Uhuru Kenyatta after their March 2018 truce.

Meyo says that it is for these reasons that they are bringing as many parties as possible into Raila's Azimio La Umoja Movement, to fortify the leader.

She said that they intend to ensure that every possible parliamentary position is won by Raila's camp, to help with passage of bills in parliament.

“Our plan is to bring on board as many parties as possible. A team is in place working on modalities for coordinating that process. Another team is working on rules that will govern our nominations in Azimio," she is further quoted.

Raila on Wednesday said that consensus and zoning might be used to ensure that the Azimio Alliance only fronts one candidate for every available seat.

"I Respect You But Please Stop Attacking And Demeaning Me, " Millie Tells Kajwang And Gladys Wanga