FORD Kenya is one of the oldest parties in Kenya. It was initially led by former vice president Kijana Wamalwa. Bungoma senator Moses Wetangula is currently the party leader. The party is currently split to two groups with one led by Moses Wetangula and the other by Kandunyi MP Wafula Wamunyinyi. 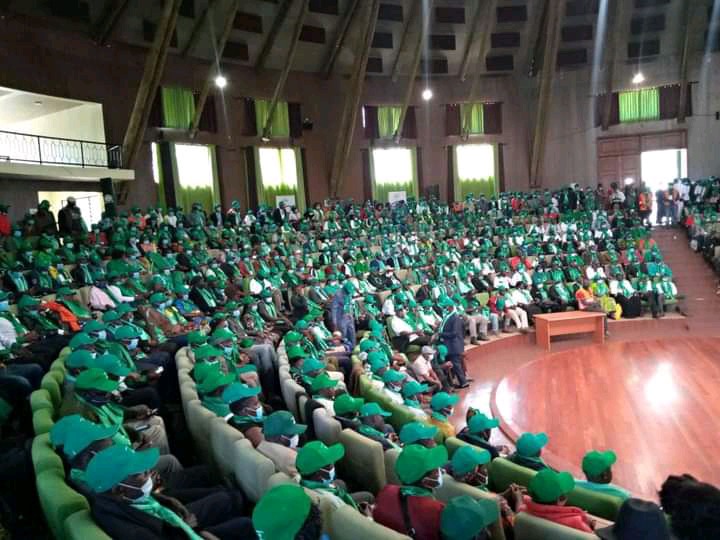 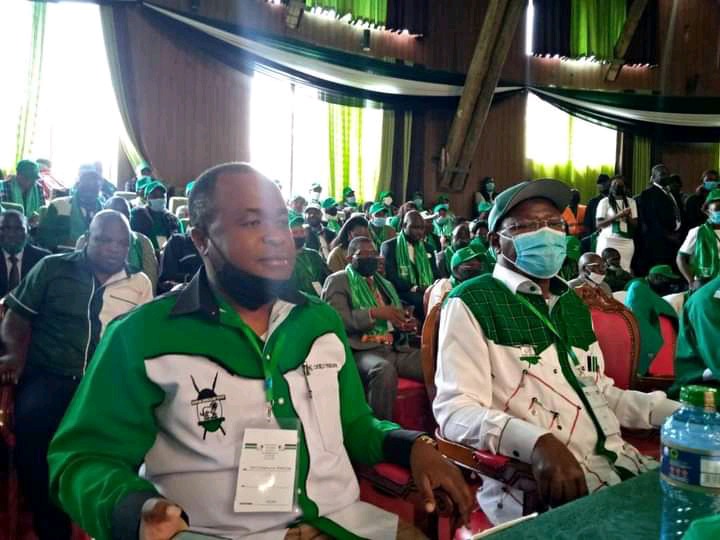 Kimimini legislator Chris Wamalwa thanked the delegates for electing him as their new secretary general. The Legislator will replace Tongaren legislator Eseli Simiyu who defected to other team.

This information was shared by Kimimini legislator Chris Wamalwa on his official Facebook page. Below is his detailed report. 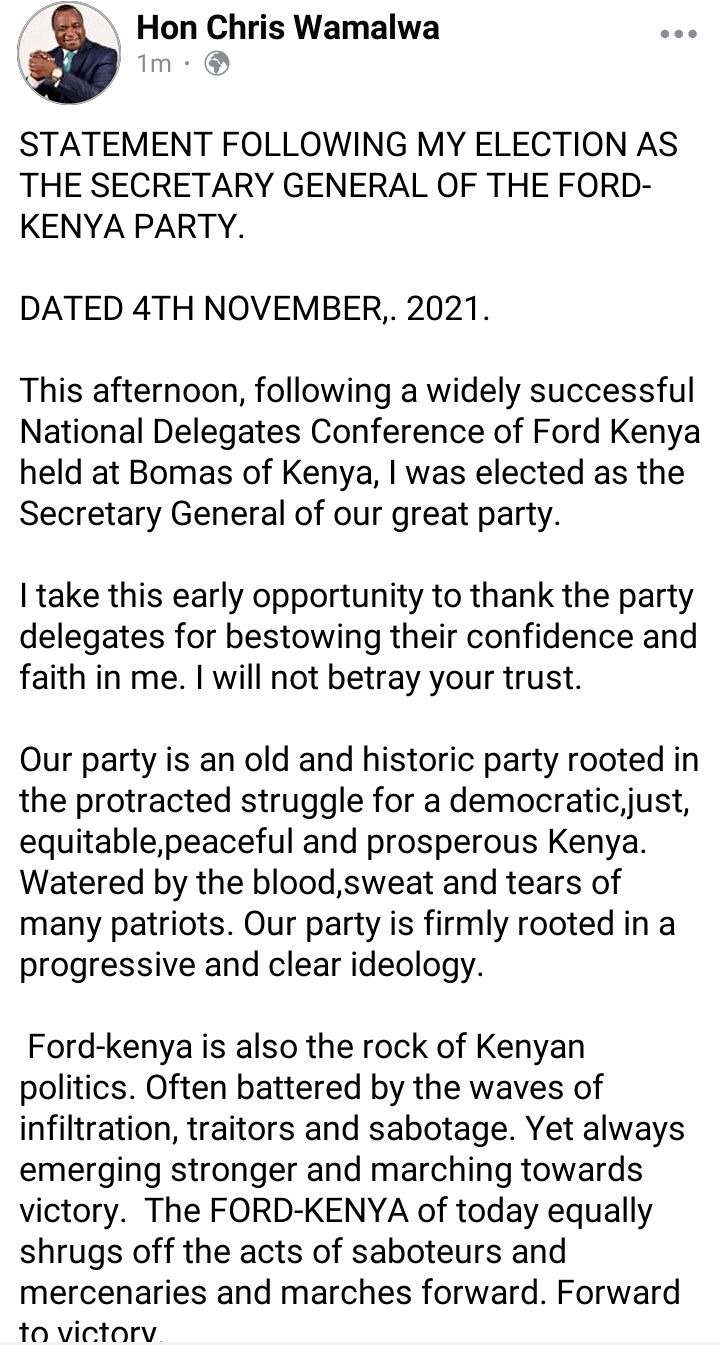 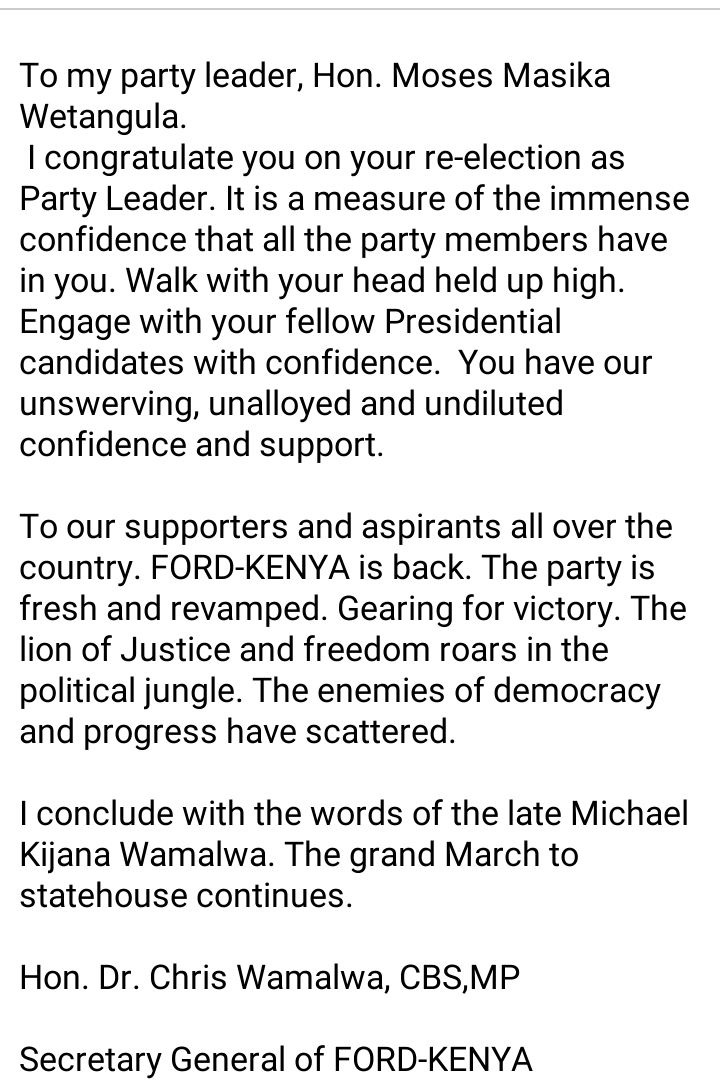 Opinion Poll: The UDA New Strategies That Might Give Them Early Lead On 9th August This Year.