By Mwokozi (self media writer) | 8 months ago

To know the performance of a leader or a ruler,his or her device delivery to the people must always be measured and ranked According to their performance in that period which they have been in position to work for the people. 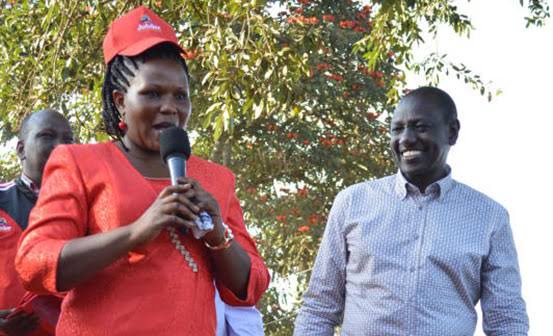 Mizani Africa which deals with brand ratings,research and consultancy in Africa has just released its rating for the women in power positions in the country right now and the top ten list is currently here with me.

At position ten is Nyandarua women representative hon Faith Wairimu who is closing that list with a sixty eight percent out of the possible one hundred percent. 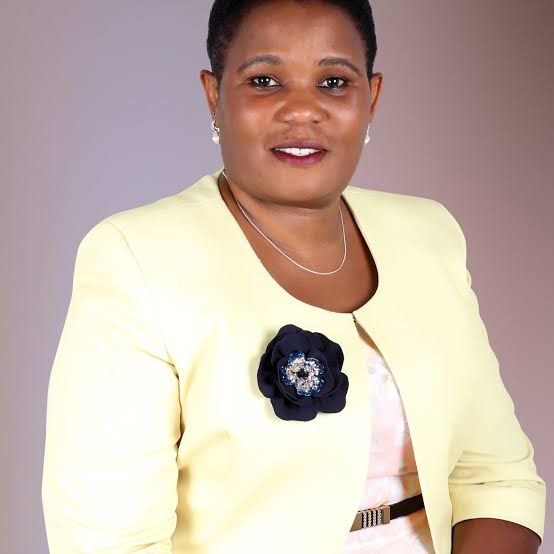 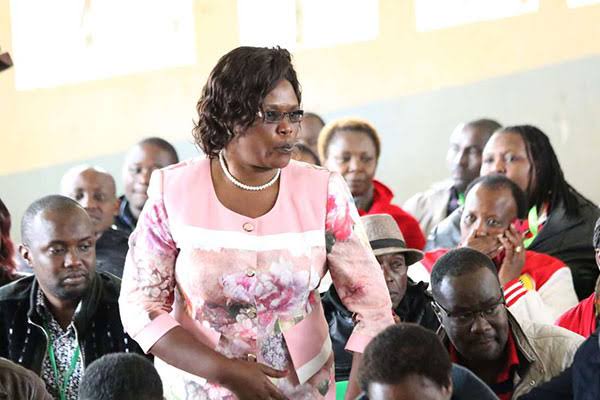 Number seven is taken by vocal Jubilee and Murang'a county women representative Sabina Joy. Despite being so active in parliament and on the ground the super woman who is currently in Support of Raila Odinga's presidency is having a swift service delivery to the people. She is having a seventy one percent of the total percent.

At her top is Joyce Kamene from Machakos. The newly elected women representative has shown her people the reason why she was the perfect replacement of her predecessor and she goes by seventy four percent. 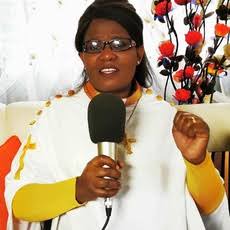 Kirinyaga County women representative and Ruto's Diehard supporter hon Purity Ngirici, despite her husband being well-off,she has shown her commitment towards working for the people and this could raise her gubernatorial points to beat her opponents. She is having a seventy five percent.

Gladys Boss Sholei is having seventy six and in position four while Fatma Gedi is at number three with seventy six point seven percent.

Homabay county vocal woman and Gubernatorial aspirant Gladys Wanga is at number two with 77.4% while at the top of them a is Kawira Mwangaza from meru county.

Who's your women representative and is she among the best performing women Representatives? 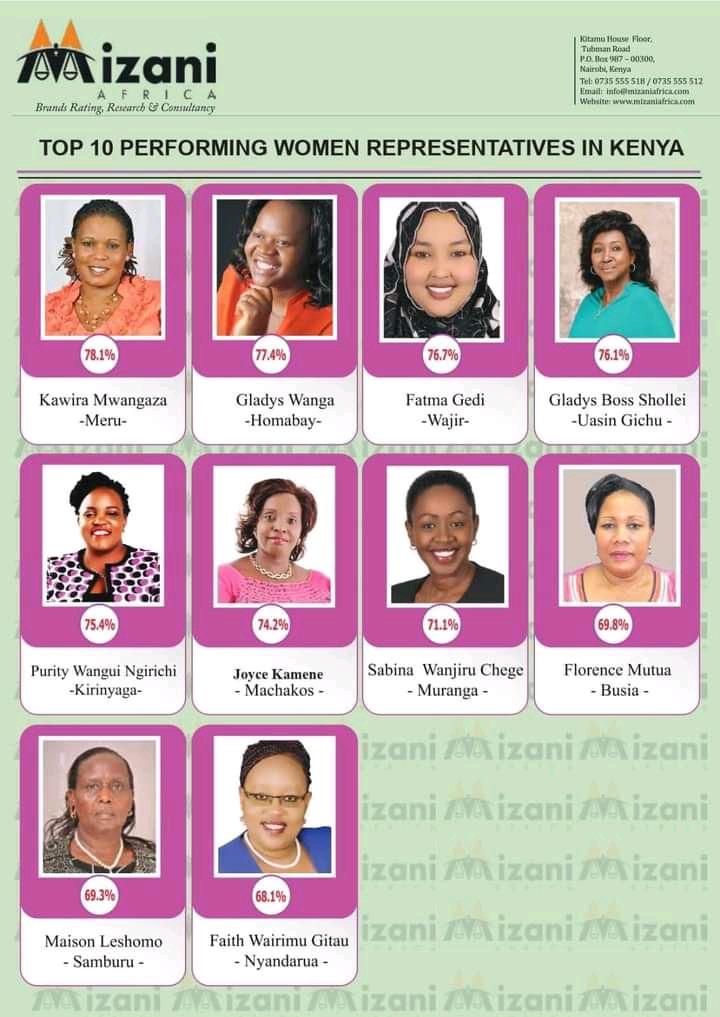