By Ukambanibreakingnews (self media writer) | 21 days ago 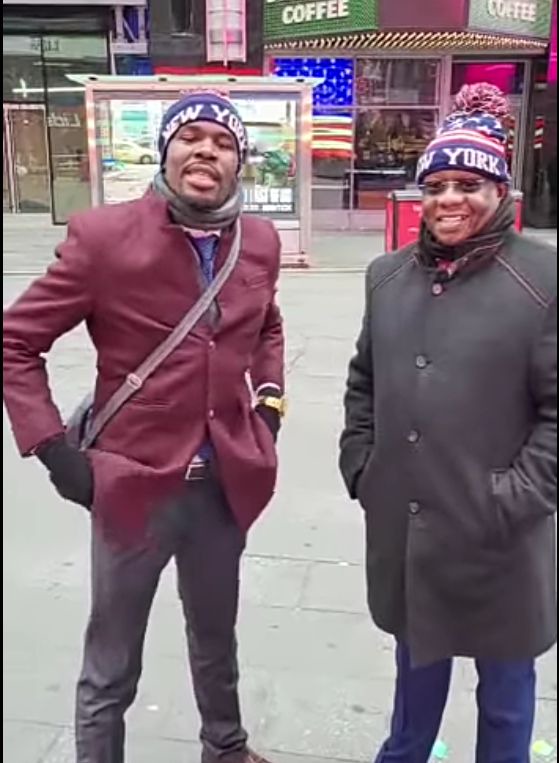 MPs Osoro and Owen Baya in the streets of New York.

Majority party leaders in national assembly are currently in United States of America for an official working tour.

The two senior lawmakers in UDA party strolled the streets of New York City enjoying the environment of big City. 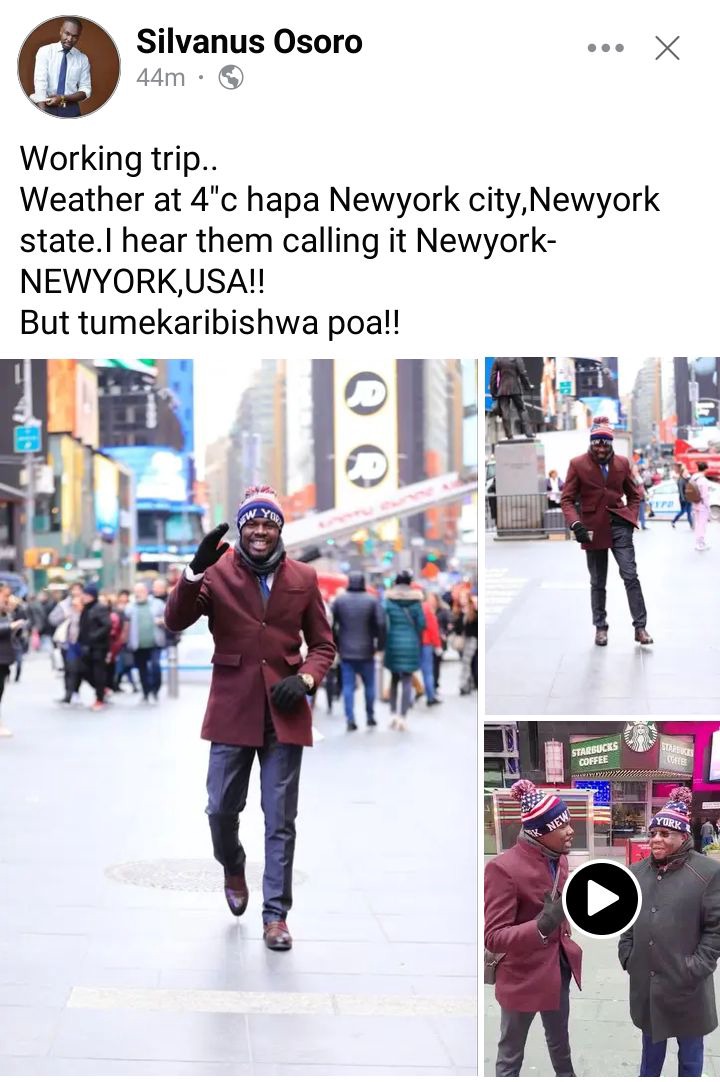 " Broadway Street Time Square. Last time I was here in New York was when I was a student at the American management association" posted MP Owen Baya on his official Facebook page. 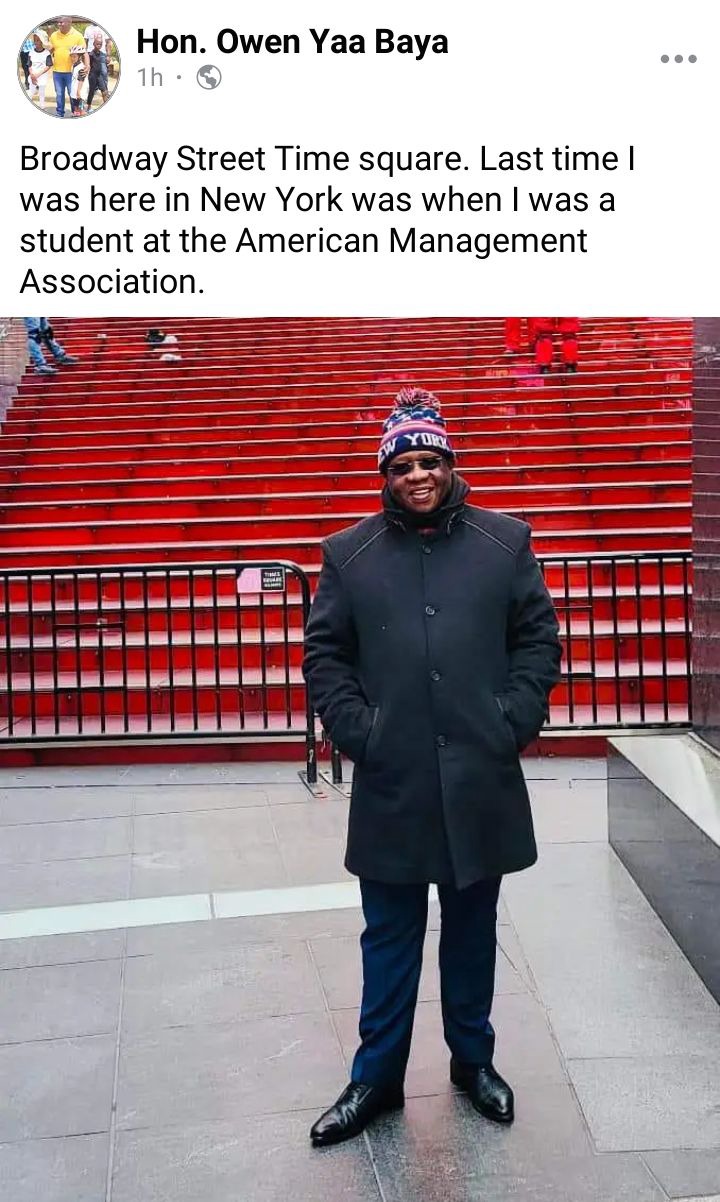