He holds the record for being Egypt's shortest-serving president. His election as the new President of the great Arab nation in 2012 was meant to bring an end to months of political uncertainty following the 2011 revolution that overthrew strongman Hosni Mubarak. 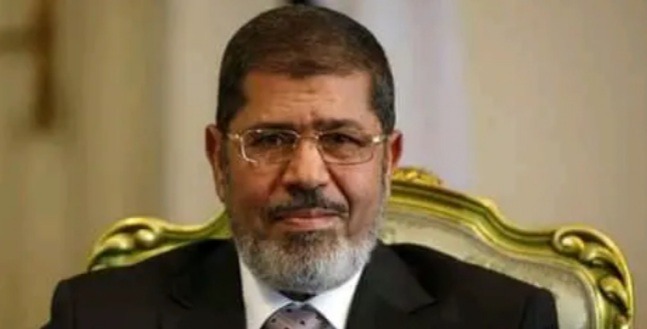 Morsi's party won a majority of seats in Egypt's Parliament in the country's first democratic election. Morsi was eventually installed as the fifth President of the Republic.

He is still the first and only Egyptian President to be elected democratically.

Morsi's issues began almost immediately after his reign began. The new President's days were numbered as his opponents accused him of instituting unpredictable policies in the Islamic state.

Then came one of Egypt's darkest periods, with violent protests against the Morsi administration.

Hundreds of protestors were hurt after the Egyptian military joined opposition groups calling for Morsi's resignation. As the government of the day cracked the whip, several people were killed. At least 800 people were killed in the end.

Morsi was deposed by the military in July 2013 after only 13 months in power. Fatah El- Sisi, the army head, took over as president after a brief time. 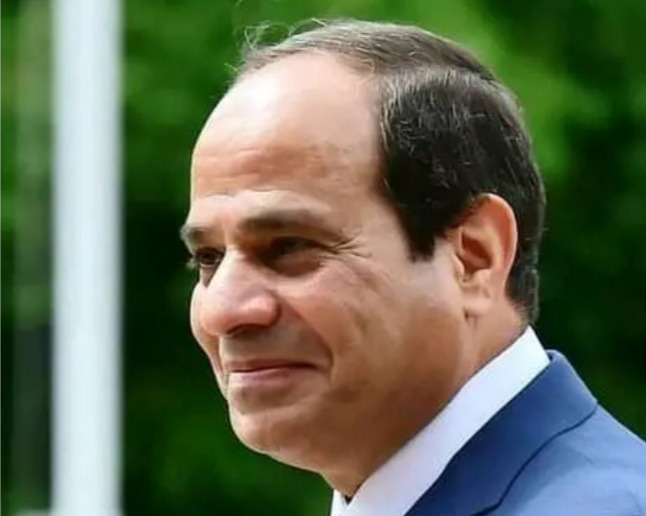 The former president was obliged to confront the country's court system after being jailed. He was also sentenced to death in 2015. Amnesty International and other human rights organizations slammed the shocking court decision. 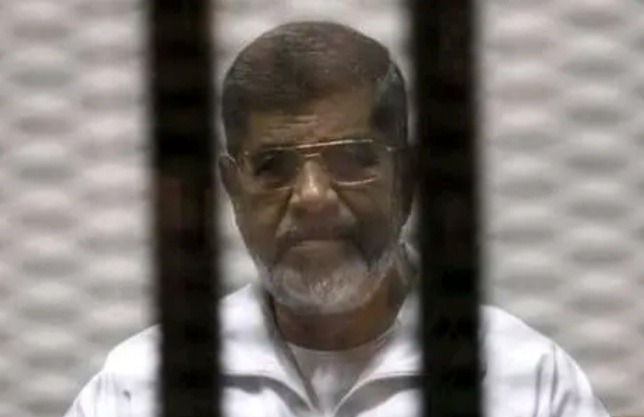 The death penalty was eventually dropped, and Morsi was retried. He died in detention in 2019 at the age of 68, even before the verdict was reached.