By TelegraphKenyanews.co.ke (self meida writer) | 22 days

10 Jubilee Party Muguga Ward aspirants on Friday, May 21, vowed not to participate in scheduled face-to-face interviews for the upcoming by-election.

In a letter seen by Kenyans.co.ke and signed by the 10 aspirants, the decision was reached after consultations with their supporters earlier in the day.

The interviews had been planned to commence on May 22 and would see a flagbearer selected from the list of 10.

The party’s leadership had resorted to interviews after reviewing applications submitted to the county elections board by the aspirants.

This came after the recently concluded Juja by-election which saw them lose to George Koimburi of the People’s Empowerment Party. 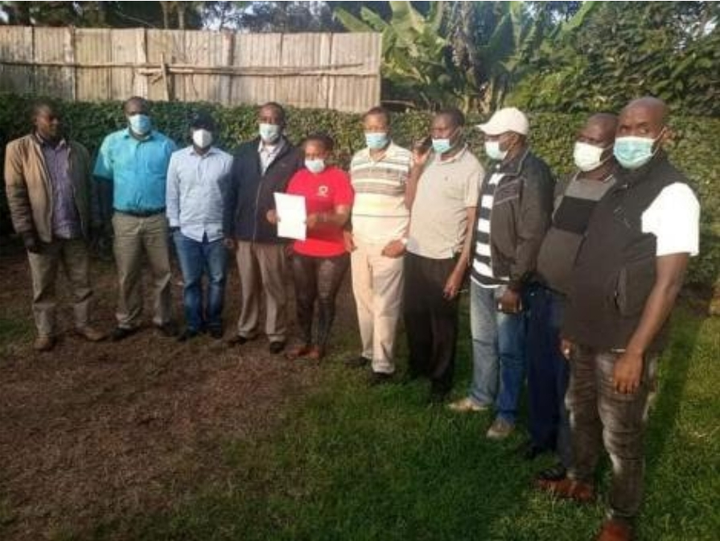 The 10 unanimously denounced the slated interviews that were set to be conducted by Secretary-General Raphael Tuju, demanding the normal popular vote.

"We've unanimously agreed that we want the popular vote by Wanjiku to be conducted so that the Muguga Ward Electorate vote for the preferred candidate in an open and fair process as per the expectations," read an excerpt of the letter.

The party had earlier given assurance that the process would be democratic, impartial, and transparent.

Earlier on May 20th, Uhuru was reported to have blamed Tuju, Murathe, and senior government officials for the losses in the Juja and Rurii by-elections.

The Muguga seat fell vacant after the demise of Eliud Ngugi in March at the Kenyatta University Teaching, Referral, and Research Hospital.

The process was also to be adopted in the upcoming Kiambaa by-elections following the death of the late Paul Koinange in March. 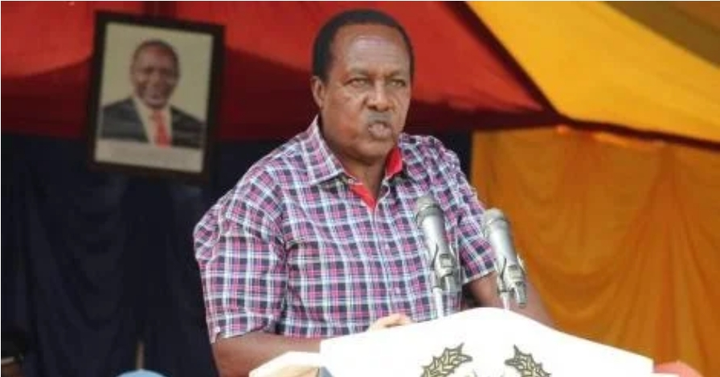