By Cyroskomo (self media writer) | 13 days ago 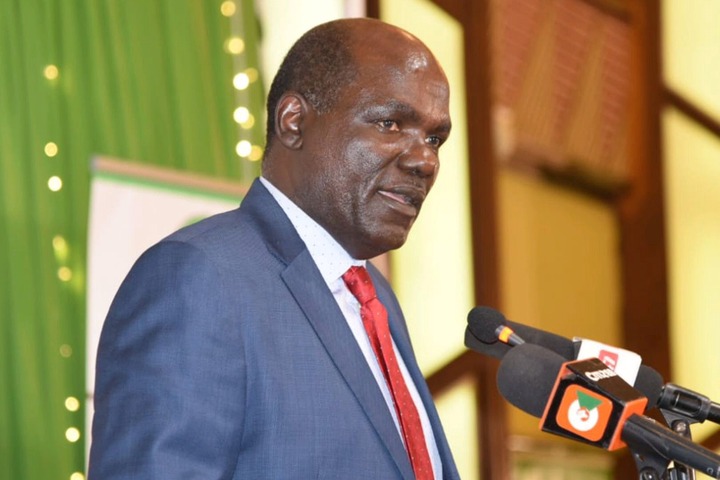 Former Deputy Honourable Justina Wamae, who previously worked for former presidential candidate Prof. George Wajahckoya, is alleged to have now discussed what might have happened if IEBC Chairman Wafula Chebukati had given ODM Party leader Raila Odinga the victory in the August presidential elections.

The fiery politician responded to those who were accusing Chebukati of 'illegally' announcing William Ruto as the winner in a statement.

She claimed that current conditions would not be any better if Chebukati had chosen to give Mr. Odinga the victory. Wamae asserts that the country would be in a terrible position if Dr. Ruto continued to govern it as he is now doing, leaving it in Odinga's hands.

"According to certain KEs, Chebukati will never experience true peace. A1: If he followed orders from the deep state to write "4" on the ballot, wouldn't the opposite be true if he had won? Let the man go in peace after his hard work "yelled Wamae. 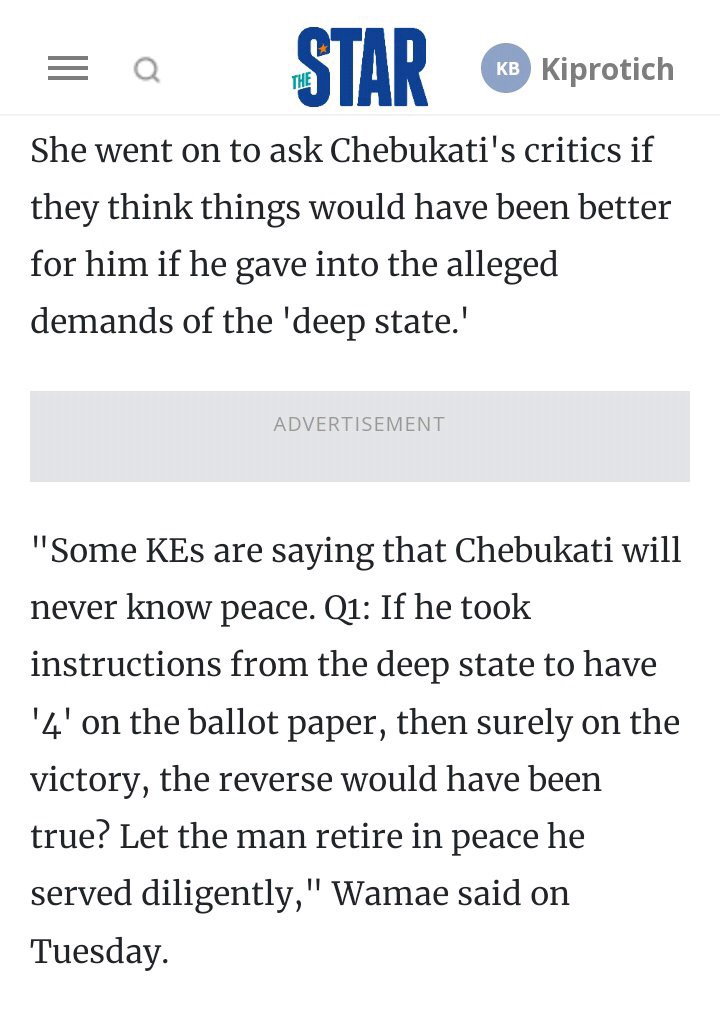 Content created and supplied by: Cyroskomo (via Opera News )