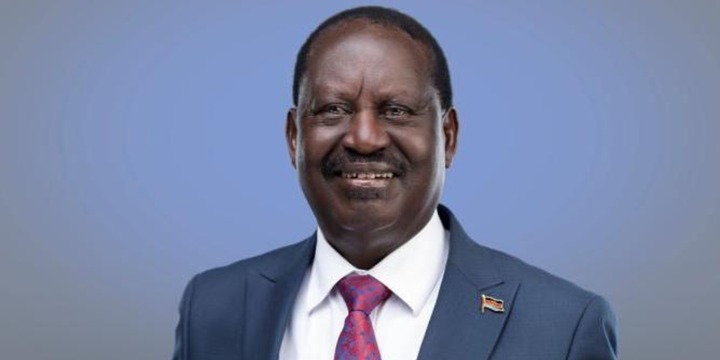 Raila argued that the IEBC - at the time of announcing the winner of the presidential vote - lacked a quorum.

He went on to accuse Chebukati of denying other commissioners access to the results before making them public.

The Azimio La Umoja went ahead to term the results Null and Void, calling on the courts to annul such an election.

Raila stated that the IEBC has been biased before and their previous conduct of the 2017 election led to the nullification of the presidential election.

He stated that Iebc chairperson Wafula Chebukati did not follow the law and he failed to follow the constitution. He further argued that the law was not followed by the chairperson and number of commissioners before they announced the winner of the 2022 presidential election.

We were shocked to learn that Mr Chebukati decide alone to name the winner of the 2022 election. He denied all the commissioners access to the results,” Raila stated.

He went on to claim that barely two hours before the presidential election result was announced a meeting was called by Chebukati and he informed the commissioners of the results he intends to announce.

“Our view in Azimio is clear. The numbers announced by Chebukati are null and void and must be quashed by a court of law. There is no winner or president-elect. That was gross impunity," he stated.