Ruto Under Fire For Saying He Fought Against Imperial Presidency

By TheRealLionKing (self meida writer) | 28 days 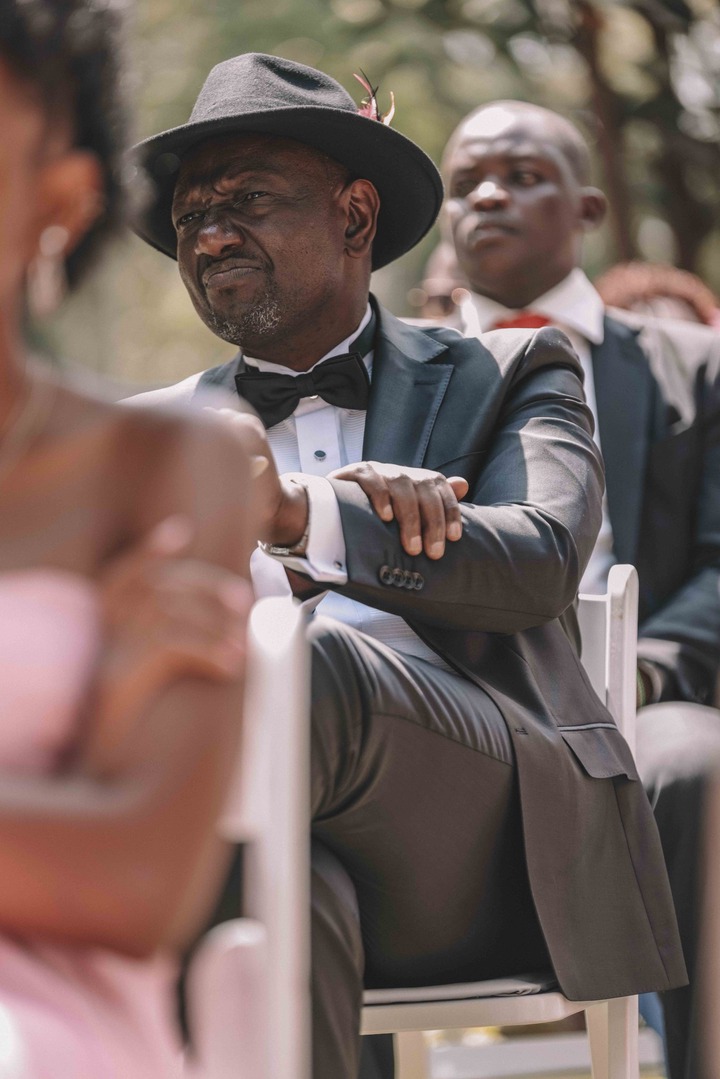 Deputy president William Ruto has been very vocal since the collapse of the Building Bridges Initiative (BBI) at the court of appeal. He has been firing well calculated salvos at his boss President Uhuru Kenyatta and Former Prime minister Raila Odinga who were the proponents of the Constitution amendments. The DP is using the fall of BBI for his benefits i.e for political expediency and endear himself to the masses.

In one of his speeches, he was quoted saying that "we fought for almost thirty years against the imperial presidency." We understand that Kenya was headed by an imperial head of state who had overaching powers over the three arms of the government. The 2010 constitution separated the functions of the executive, judiciary and legislature. The president's powers are always checked by the other arms. 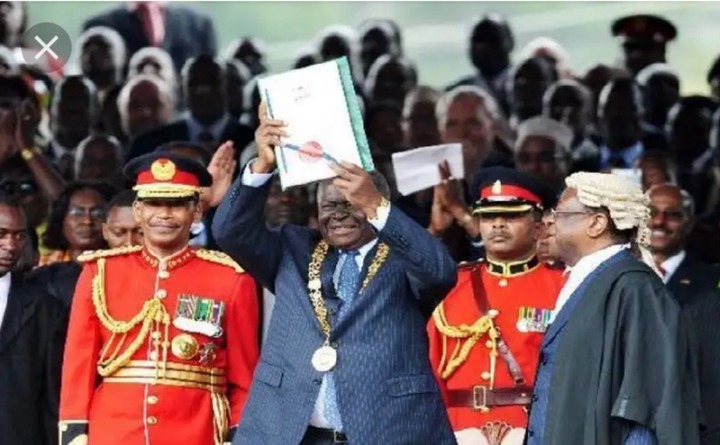 The second liberation heroes who fought for multiparty politics and democracy braved the humiliation and torture by the brutal Moi regime. The regime was the embodiment of authoritarianism and dictatorship. Their efforts bore fruits in 1992 when the first multiparty elections were held and in 2002 when the ruling party KANU was dealt a death knell by the coalition of opposition leaders. The win by NARC brought the conversation of constitutional change back. The New constitution was overwhelmingly voted for by Kenyans in 2010 and it's implementation started thereafter.

Ruto's sentiments were perceived as an insult to the liberation heroes since he was part and staunch supporter of the ruthless KANU administration. He was part of the infamous YK92 which fought tooth and nail to ensure the Late Daniel Moi remained in office. In 2010 he led the the NO crusade against constitutional change. 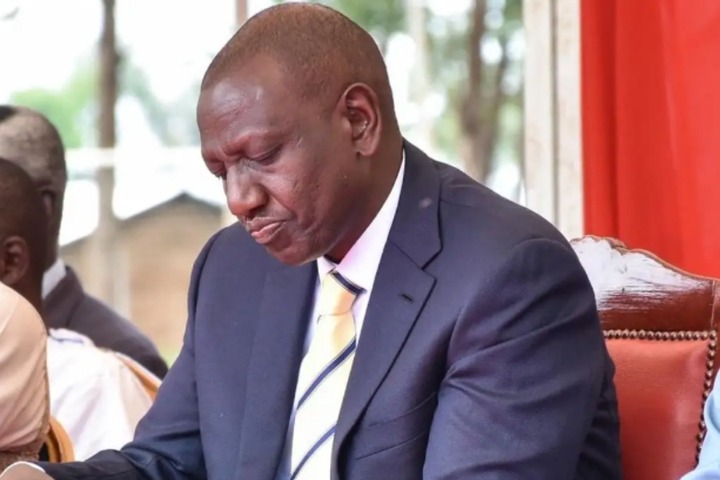 William has also quoted in several TV interviews saying that Nyayo was his mentor, which begs the question, was he secretly fighting his mentor?

Afghans Taliban Asks To Speak At The UN General Assembly Attended By Hundreds Of Heads Of States.

'You Have To Sit Down' Moses Kuria Reveals Plans To Grill Ruto, Other Presidential Candidates

OKA'S Fate Sealed as Mudavadi Throws Kalonzo, Moi Under The Bus, Claims His 2022 Bid is Unstoppable

What 99 Percent of COVID-19 Cases Have in Common

How Can I Clean My Teeth Naturally?