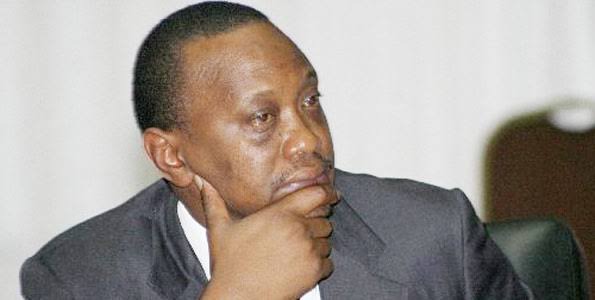 President Uhuru Kenyatta is set to meet his Mt Kenya region backyard and explain himself of why he had to cut off William Ruto from his line of work. According to his allies, the head of state set to expose DP Ruto's Secret details and under dealings on the the jubilee administration since 2013. Uhuru is said to hold a lot facts and and incriminating evidence about William Ruto which he will unleash soon publicly. 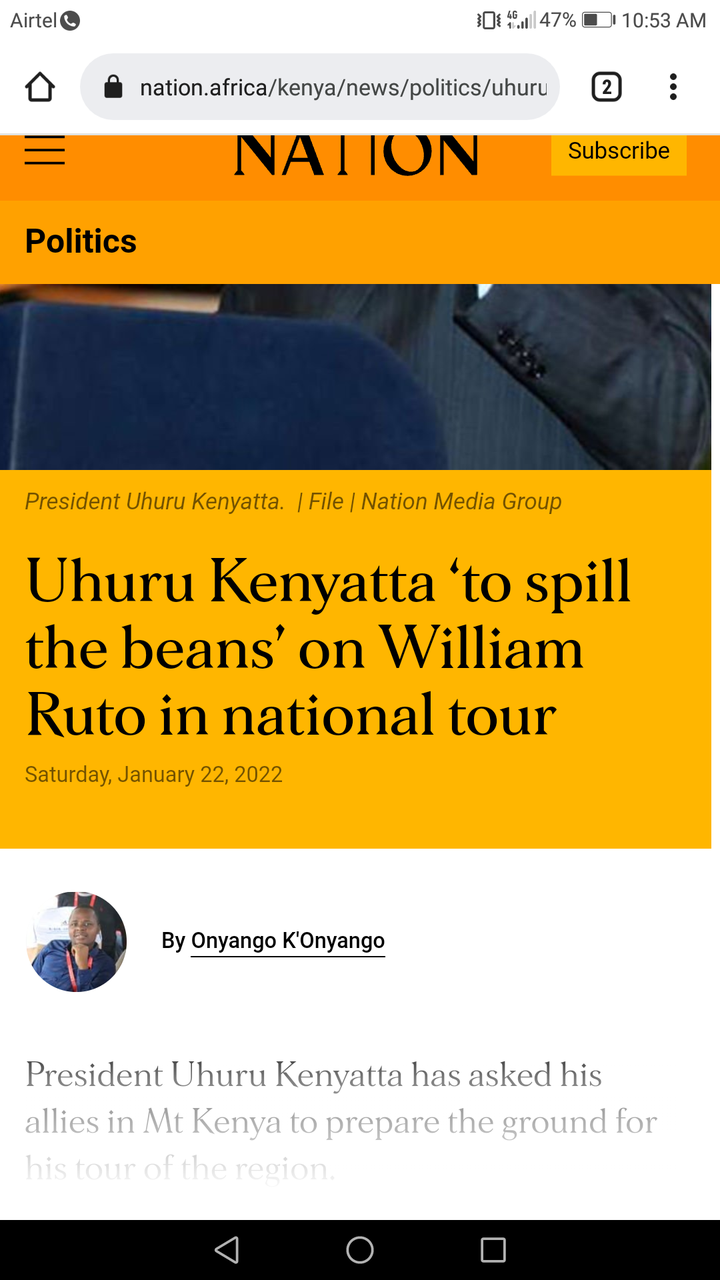 Sources reveal Uhuru Kenyatta is firm of his plans in this year August polls and that's to back Raila Odinga. However Maina Kamanda one of his allies is clear Uhuru will give direction to Mt Kenya region but also badly expose DP Ruto and his bad hand of politics since they joined hands as well expose his bisinesses in government. 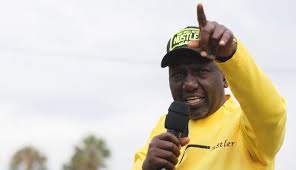 Sources also reveal the head of state will make it known to the public on why he renegated on his promise to back William Ruto after his ten year term in office. Uhuru has been clear some leaders in his administration have been stealing from the public over 2 billion daily a reason they deserve no chance to lead this very great and powerful nation.

Sources are clear Uhuru Kenyatta will also show how William Ruto has become over wealthy in just a short period of time donating billions of money when actually he didn't have anything when they joined hands. Uhuru has before accused William Ruto of trading with government and expecting to still lead the country that he has left dry. 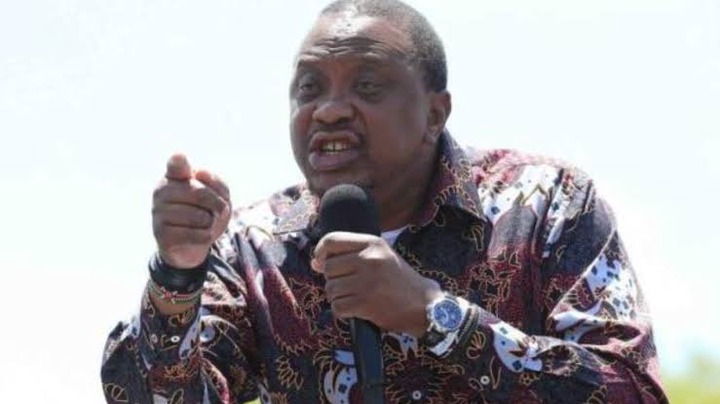 Kenyans will however be waiting eagerly to know of the secret details that Uhuru has against his able deputy William Ruto better known as the Chief hustler. The fact of the matter is that DP Ruto is fighting a spirited fight to be president while Uhuru and his team are driving the Azimio camp slogans Inorder to ensure William Ruto efforts are stopped at the nip bud. 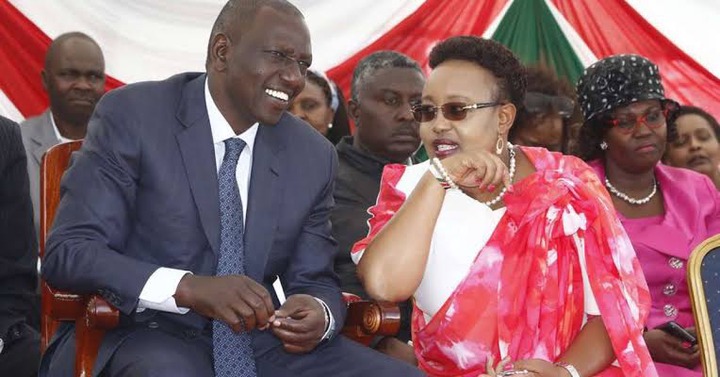 Bodaboda Rider Amazes Citizens By Installing Backrests On His Motorcycle