The deputy president of Kenya, honorable William Ruto has called out the former prime Minister of Kenya and Orange Democratic Movement party leader, honorable Raila Odinga accusing him of sabotaging the plans they had with President Uhuru Kenyatta. 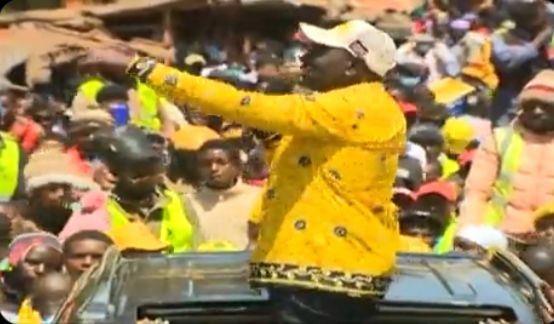 According to the reports given by William Ruto, he said that it was so unfortunate that most leaders are now blaming him for the failures of the government despite the fact that he tried all he could. In his own words, Ruto said that if he was stupid then he would not have been beside president Uhuru Kenyatta.

"I want to tell the former prime Minister of Kenya and Orange Democratic Movement party leader , honorable Raila Odinga that he sabotaged our plans. It's not okay for him to keep on blaming me. If at all I was stupid then i wouldn't be the deputy president of Kenya, let's work together as one ", Ruto said.

While reacting to his remarks, kenyans who took to their different social media accounts to express their opinions and suggestions on the matter have called upon the deputy president of Kenya, honorable William Ruto to sit and talk with President Uhuru Kenyatta adding that exchange of words would not benefit anything.

According to the reports given by most Kenyans, they claimed that it was so unfortunate that most of these renowned politicians often throw words at each other despite the fact that they should be working together in order to come and or rather get a solution to work on their differences.

Agnes... This is not the right thing to do for leaders of your caliber. I don't understand why the deputy president of Kenya, honorable William Ruto can't just accept the fact that he is in the government which has failed kenyans. 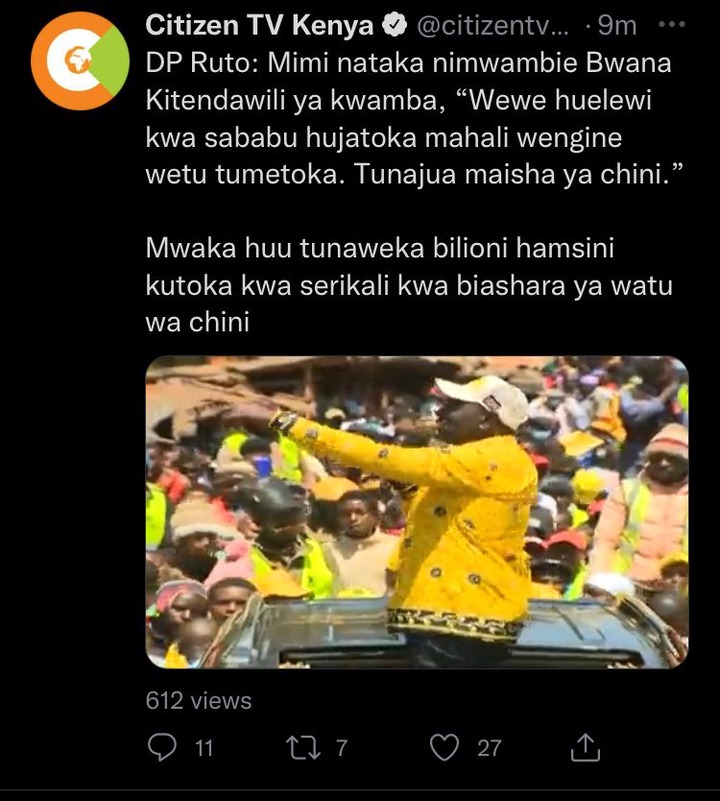