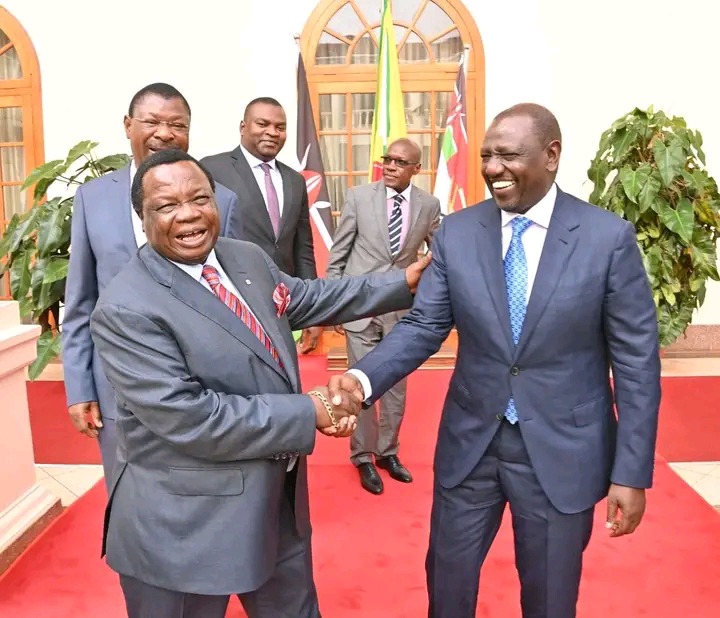 Raila Odinga has been hit with a huge blow in the mulembe nation following the move of Francis Atwoli meeting President Ruto at Statehouse on Thursday.

According to the political analyst Lee Makwiny, Raila Odinga should now be prepared to lose his popularity in western Kenya region unless he does five urgent things to cut Ruto's roots of wooing the region through striking deals with area leaders.

Below are what Raila Odinga should do to reclaim his lost grounds in western Kenya region according to political analyst Lee Makwiny.

Makwiny believes ODM's structure has failed to impress in Western Kenya and Raila should ensure he revamps it in ensuring he reclaims his. He should ignite grassroot leadership in ensuring they remain strong without being overpowered by the Kenya Kwanza wave.

The analyst believes that former Governor Wycliffe Oparanya's popularity has reduced considering that he does not hold a position in government, he has endorse either Busia Governor (Paul Otwoma) or Vihiga Governor (Ottichilo) to take over Oparanya as Raila's main man in the western region because the two are currently his strongest allies.

Despite being three months after the August general elections, Makwiny has advised Raila Odinga to make several trips to the region so as to reclaim his lost grounds so that Ruto can not turn the region as his strongholds. 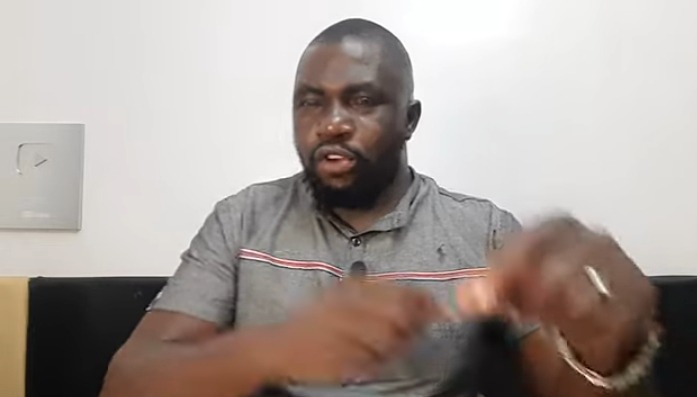 Makwiny has also advised Raila to take advantage of ANC, Ford Kenya and UDA sibling rivalry in Bungoma senatorial quest to ignite internal rifts so that their could be disunity so that he can grow his ODM instead.

Makwiny has called Raila Odinga to call his ODM MPs and MCAs to speak in one voice so that President Ruto can not seize through in luring them to join his UDA party.