According to Kieni MP Kanini Kega, Deputy President William Ruto had around 98 percent of the Mt Kenya vote in his hands at one time this year. 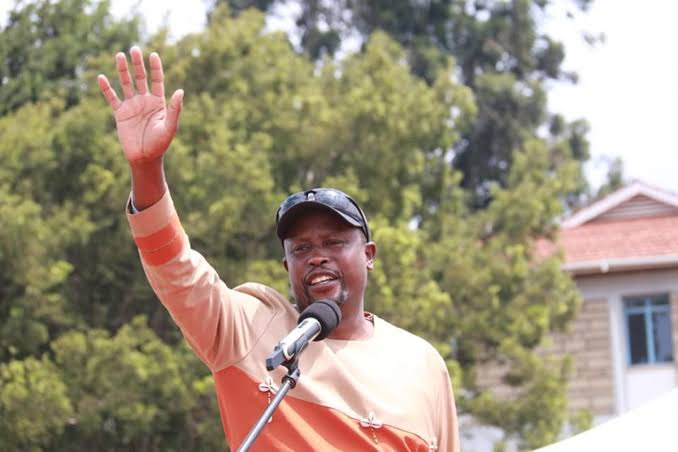 He claims that until recently, the DP had the region under his control and was supporting his presidential campaign in 2022 after infiltrating it.

He claims that until three weeks ago, Ruto was the man to beat there, but that since ODM leader Raila Odinga' s arrival, Ruto has been losing ground.

The lawmaker, who is one of Raila' s top campaign managers in Central, concedes that he still has close to 50% of the vote. 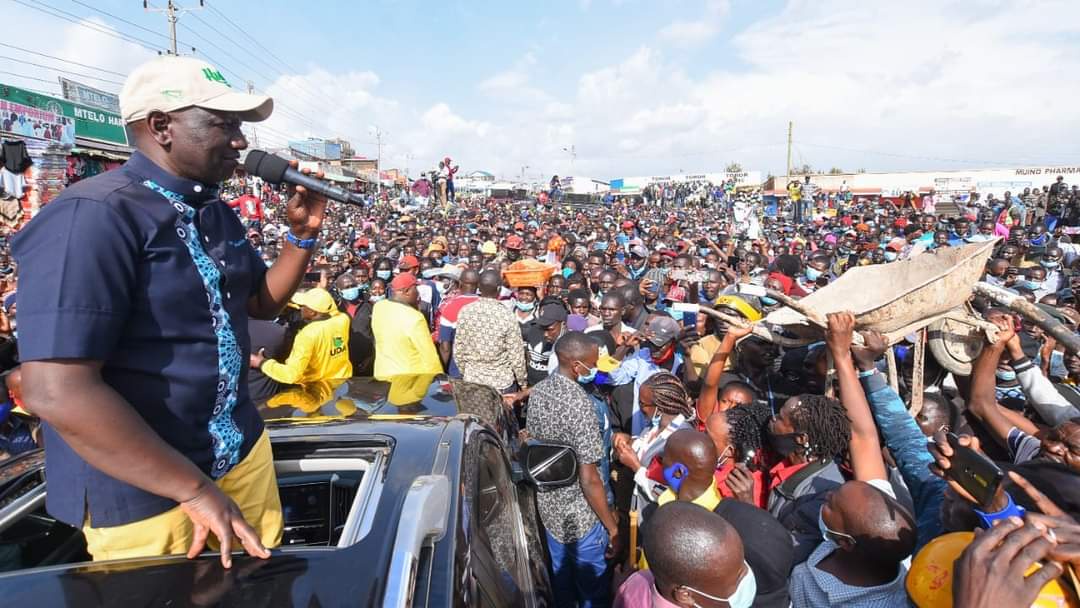 However, he has terrible news for the Ruto quarter, claiming that the DP is on the verge of losing everything he has created in the region.

" DP' s fortunes are diminishing at unprecedented rate. He was the person to beat three weeks ago, but he is now struggling to get a grip of the mountain. He was 98 per cent then, and at the moment he is barely 50 per cent and he is on a free fall, " Kega told the Standard newspaper.

He is one of the MPs who believes Raila is the mountain' s next president, and that the mountain would eventually unanimously endorse him. 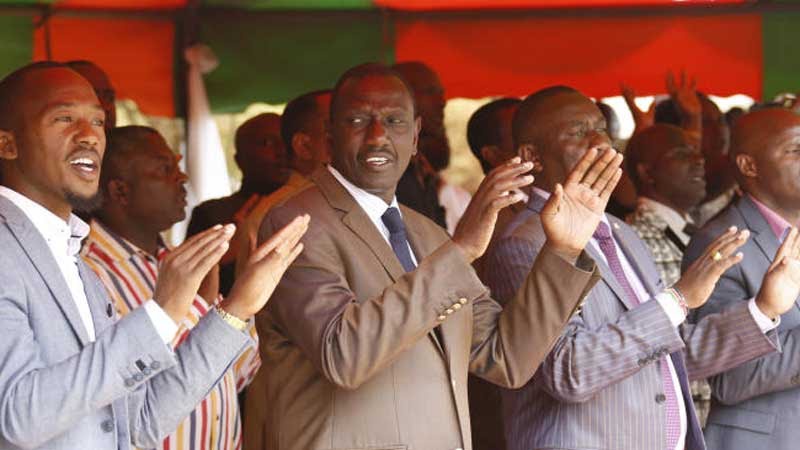 He predicts that Ruto' s popularity will drop to 30% soon, and that things will start to go south for the DP and his polling plans for next year.

" By the end of this month, his fortunes will have plummeted to under 30%. " " He' s obviously losing the mountain, " adds the outspoken legislator.

If true, his words should be bad news for Ruto, who, according to pundits, will need practically all of Mt Kenya' s votes to prevent Raila from becoming president. 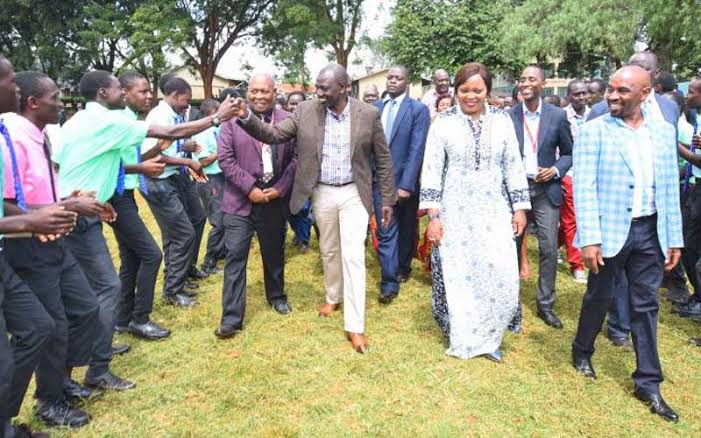 However, the revelation reveals a much about Ruto' s power, as it implies that he kept the reason despite a feud with Uhuru, the area' s leader.

Given that their clash would have naturally led Mt Kenyans away from Uhuru, Kega' s admission that Ruto had 98 percent support implies that the DP has really outsmarted Uhuru in his own neighborhood.

'The GOAT Should Perform In Any Weather' Messi Faces Immense Criticism After Suarez Revealed This.