By Kerutwambogayao (self meida writer) | 1 months

The residents of Bombaba ward were saddened again when they learned about the death of the former area MCA Koina Onyancha.The death comes hardly a week after the death of a prominent politician from Bomachoge Borabu Constituency Eng.Peter Kimori.According to aclose relative Mr.Ondieki Marabu,the late Onyancha died yesterday at a Kisii hospital."We are saddened to announce the bad news on the death of advocate Koina Onyancha."Read part of his announcement on his face book and the local vernacular radio station. 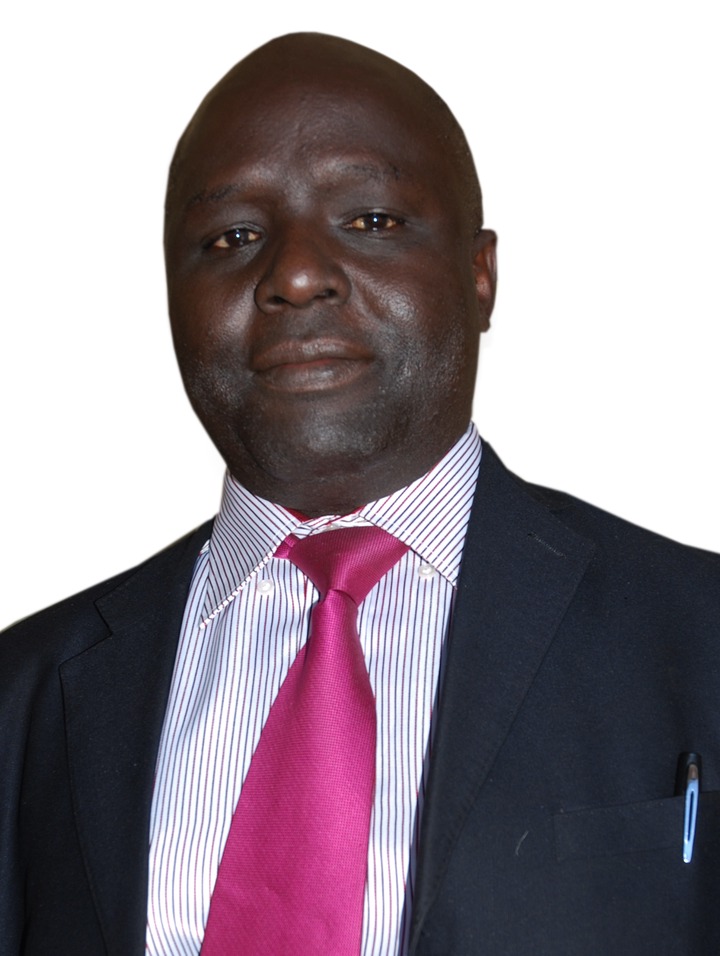 Following the breaking sad news, people flooded at the late's home at Bombaba ward to mourn him.Many of his poiitical lovers said he was a selfless leader whose gap will take along time yo fill.Koina was a professional advocate.He plunged into politics in 1997 When he vied the Bomachoge parliamentary seat but was defeated by the then financially able campaigner Zephaniah Nyangwara.He tried again in 2022 but the seat eluded him as it went to the more agressive campaigner, the late Joel Onyanchawho was also apolitical arch rival of Peter Kimori.  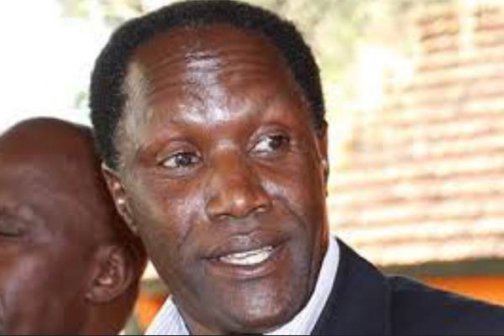 In 2013,Koina tried his political quesst in the push for MCA 's seat from Bomaba Borabu ward.He represented the ward for one term but was trounced in 2017 by Bishop Abuga.Since that time, he has been living aquiet life untill death claimed him.He colleagues in the Kisii county Assembly include the Majority leader Mr.Timothy Ogugu.He remembers Koina as a very intelligent lawyer and responsible politician. 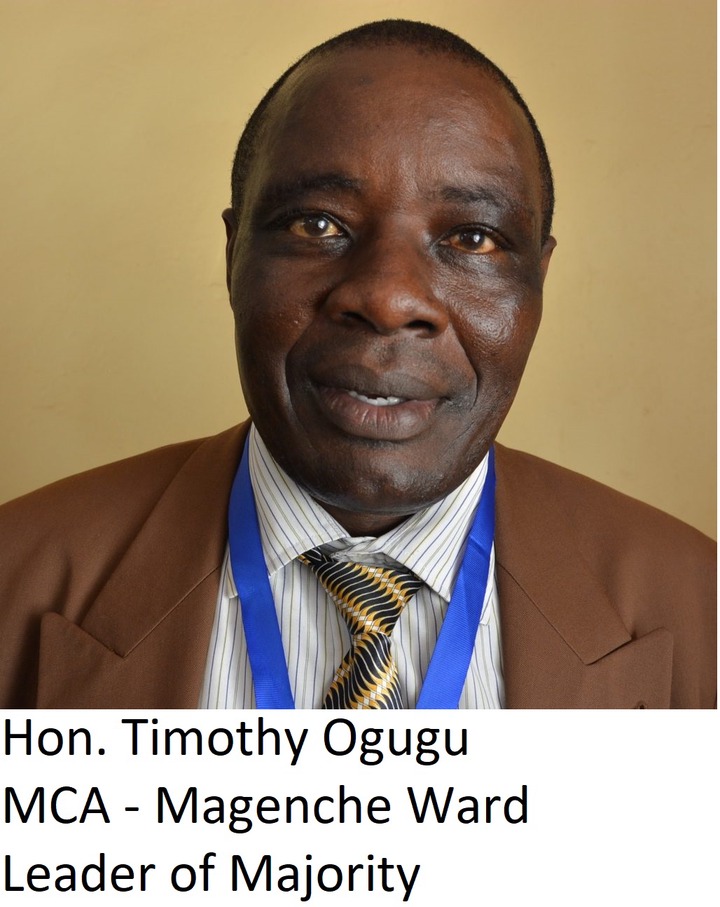 Others who remember him as a loveable and emphatic man include his immediate neighbour Mr.Samuel Onuko.Koina leaves behind two wives and grown up children