"He is Always Waiting to be Gifted Political Seats, He is a Spoiled Child" Musalia Mudavadi Blasted

By I.Nwriter | self meida writer
Published 4 days ago - 18 views 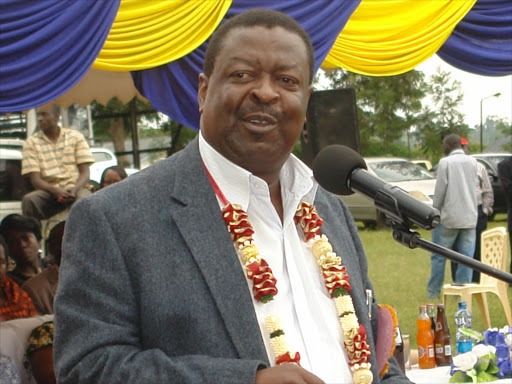 Donald Kipkorir who is a close die-hard to the Orange Democratic Movement Party leader Raila Odinga has dropped a bombshell at the Amani National Congress (ANC) party leader Musalia Mudavadi fearlessly asking him of when he will for once work and fight for something.

The vocal Rift valley region Lawyer has fired at the former Deputy Prime Minister alleging that since he was gifted his late father's seat, he is always waiting to be gifted political seats in the country.

The lawyer has allegedly noted that Musalia Mudavadi became upset in the year 2013 when when he was not endorsed by President Uhuru Kenyatta rubbishing allegations that he is now waiting for Raila Odinga to endorse him as the next presidential candidate.

Due to the above, the vocal lawyer fearlessly referred to Mudavadi as a spoiled child.

"When will Musalia Mudavadi for once work & fight for something? From being gifted his father’s seat, he always waits to be gifted political seats. In 2013, he was upset Uhuru Kenyatta didn’t anoint him .. Now he wants Raila to endorse him ... MDV is a spoiled child," Donald Kipkorir noted on his twitter page as shown below; 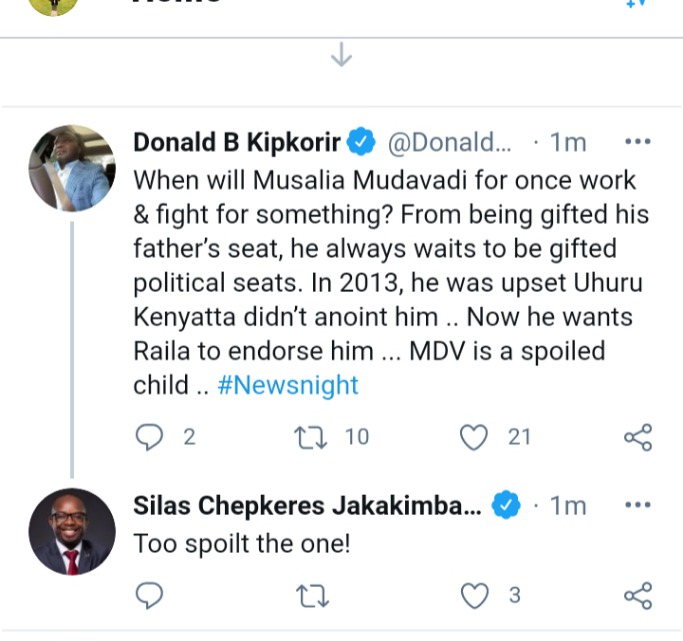 Donald Kipkorir Mudavadi Musalia Mudavadi Rift Uhuru Kenyatta
Opera News is a free to use platform and the views and opinions expressed herein are solely those of the author and do not represent, reflect or express the views of Opera News. Any/all written content and images displayed are provided by the blogger/author, appear herein as submitted by the blogger/author and are unedited by Opera News. Opera News does not consent to nor does it condone the posting of any content that violates the rights (including the copyrights) of any third party, nor content that may malign, inter alia, any religion, ethnic group, organization, gender, company, or individual. Opera News furthermore does not condone the use of our platform for the purposes encouraging/endorsing hate speech, violation of human rights and/or utterances of a defamatory nature. If the content contained herein violates any of your rights, including those of copyright, and/or violates any the above mentioned factors, you are requested to immediately notify us using via the following email address operanews-external(at)opera.com and/or report the article using the available reporting functionality built into our Platform 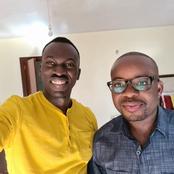 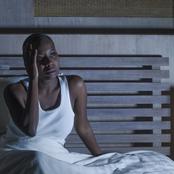 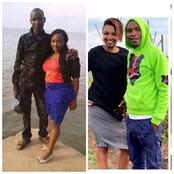 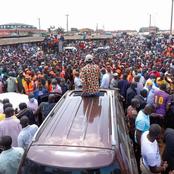 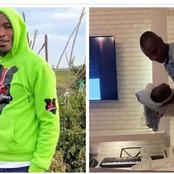 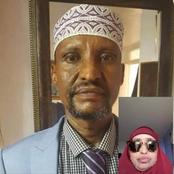 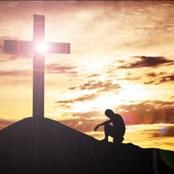 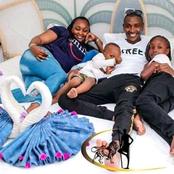 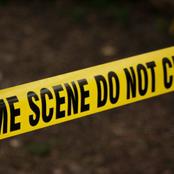 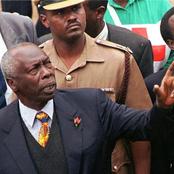