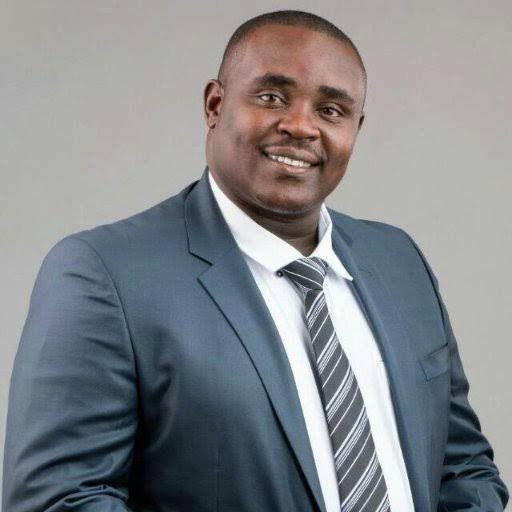 Over the last few months, The ODM Party has been having problems with its sister partners in the NASA Coalition. The frequent problems have often painted the ODM Party as the bully party with Parties such as ANC reportedly on the receiving end of unfair treatment from the Orange party.

A few weeks ago, the Senate speaker received changes from the ODM Party that Kakamega Senator Cleophas Malala had been Ousted as the senate minority. The reports were not received well by many Kenyans who wanted the decisions rechecked. 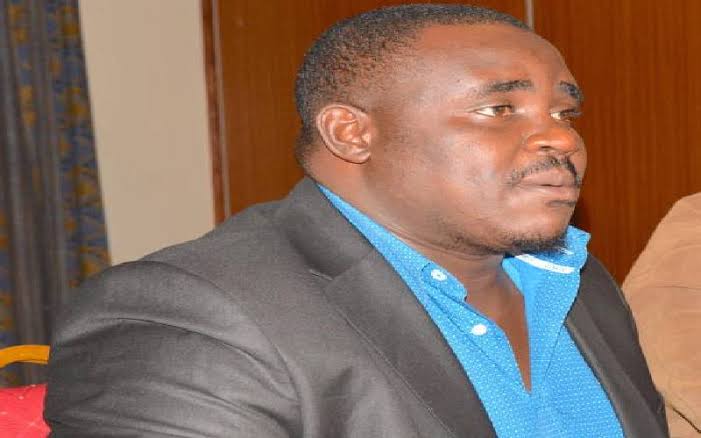 Blogger Denis Itumbi Revealed that there are plans to overturn the decision by taking the matter to the party tribunals. The party has since been resolved with Senator Malala getting back his position.

The revelation by Itumbi was badly mocked by ODM Secretary-General Edwin Sifuna. Now that the predictions by Itumbi have come to pass, Itumbi has opted to return a favor to Sifuna by mocking him also.