By GMogeni (self media writer) | 1 month ago

Raila will begin his tour of Turkana County today before heading to Eldoret tomorrow (Friday) where he will meet with West Pokot County leaders Elgeyo Marakwet, Uasin Gishu and Nandi. The ODM chief tours Vice President William Ruto's backyard in the Rift Valley this week as he attempts to reclaim a region that voted overwhelmingly for him in the contested presidential election of 2007. Raila's visit to the region comes just days after he addressed the Kalenjin nation through the five community radio stations where he asked for their support in the upcoming general election. While speaking to a local daily, an Eldoret based political commentator Philip Chebunet said "The former prime minister was a force to be considered in the Rift Valley in 2007. However, he has an uphill task in restoring that fanatic support after his fall with the DP." 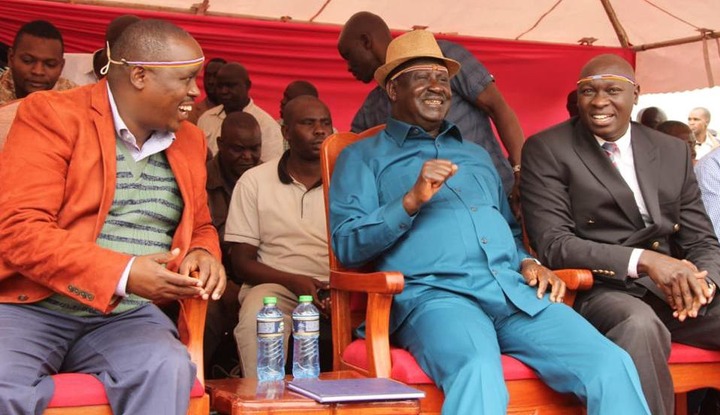 Raila will continue his tour to Nakuru where he will meet groups from Kericho, Bomet and Nakuru counties. The main men of Raila in the region are the governor of Elgeyo Marakwet Alex Tolgos and Menjo who will lead his campaigns in the counties of Elgeyo Marakwet, Uasin Gishu, Nandi, Kericho and Bomet. "Then he will travel to Meru for another meeting with delegates from Meru, Embu and Tharaka Nithi, then Ukambani, Mt Kenya West and a final meeting in Nairobi," the ODM secretary for devolution Kipkorir arap Menjo said in a statement. Others who will accompany him on his tour of the voice-rich region include Senator Narok Ledama ole Kina and MPs Memusi Kanchori (Kajiado Central), Moitael ole Kenta (Narok North), Senator Appointed Judy Pareno and the former governor of Kajiado David Nkedianye. Political observers are also eager to see what role Senator of Baringo Gideon Moi will play in the tour, arriving just two weeks after being approved by his Kanu party to run in the 2022 presidential election. 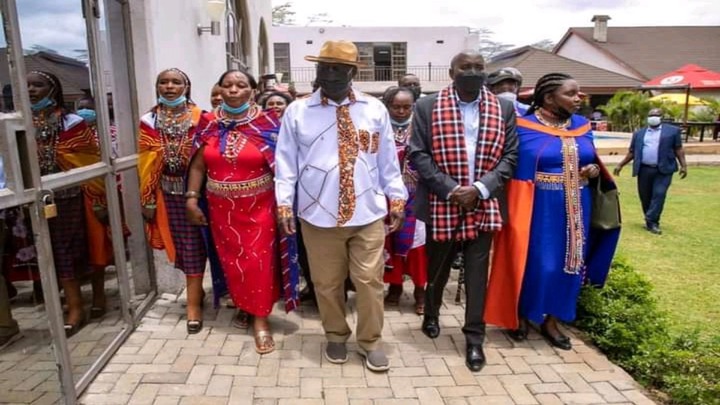 Raila's tour comes at a time when his former close allies have abandoned him and joined the United Democratic Alliance (UDA), which Ruto intends to use as a political vehicle in next year's presidential election.

Major Blow To Raila, As Gov Joho Gives Out These Two Conditions For Him To Get The Support Of Coast