By miharbi (self media writer) | 4 months ago 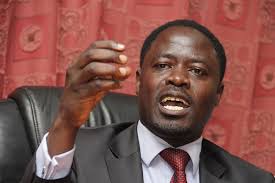 George Peter Kaluma is a Kenyan politician who is not new to controversies. He is a foot soldier of the Orange Democratic Movement party leader Hon Raila Amolo Odinga. Hon George Peter Kaluma is also the current sitting Homa Bay Town Constituency Member of Parliament having been elected in the National Assembly during the hotly contested 2017 general elections through the Orange Democratic Movement party of Kenya ticket.

Hon George Peter Kaluma has publicly undressed the United Democratic Alliance party Secretary General Veronica Maina leaving her with an egg on the face. While debating on violences that have been witnessed in some of Deputy President Dr William Samoei Arap Ruto's rallies, Veronica Maina had said that they know the people who stoned them in Nyeri. In his response, Hon George Peter Kaluma mockingly asked her whether they have given the police that information and if not why.

"Peter Kaluma: You are saying the people who stoned you in Nyeri are known, have you given the police that information?" Tweeted by KTN News Kenya 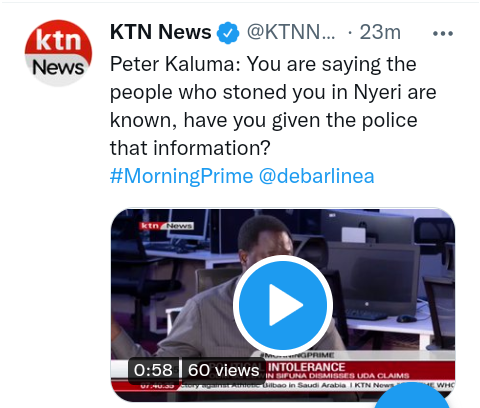