The Independent Electoral and Boundaries Commission (IEBC) withdrew out of the Election Preparedness Committee eight months before the August 9, 2022 polls, citing claimed violation of its independence. 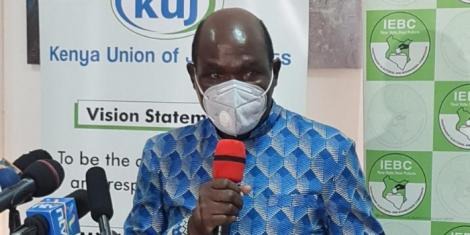 The IEBC Chairman, Wafula Chebukati, informed members of the National Multi-Sectoral Consultative Forum on Election Preparedness and its Technical Working Committee in a letter dated Monday, November 29, that the polls' body would not submit to pressure to abandon its election mandate as stipulated in the Constitution.

He cited Article 88 of the Constitution, which outlines the Commission's mandate, and Article 249(2), which states that commissions and holders of independent offices are subject only to the 2010 Constitution and the law, and are independent and not subject to any person or authority's direction or control. 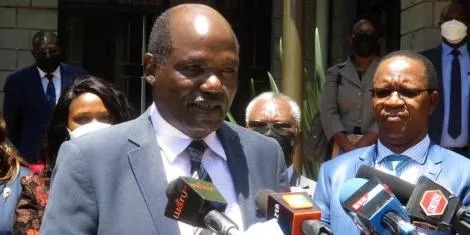 Chebukati further said that the committee was aiming to transfer the IEBC's powers to the other aforementioned institutions while driving the IEBC out. The lawyer alluded to an alleged plot to tamper with the election, insisting that whichever voting technique is utilized, the system must be simple, accurate, verifiable, secure, responsible, and transparent.