What Are The Functions Of Members Of County Assembly In Kenya According To The New Constitution?. 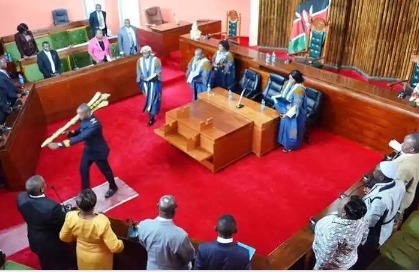 Kenya as a country was running under an old Constitution, that is before the year 2010 and the others proceeding year until the year that Kenya got her independent and became a republic. In Africa today Kenya is one of the fewest country which have two arms of government that is the national and the county government.

In the county government, we have members of the county assembly, which are popularly known as the MCA. This new constitution as increased the numbers of political position in Kenya, therefore making many people to Know nothing about the role of an MCA. In this article we are going to highlight some other role of the MCA so that if you have an issue to be addressed in your ward, you would definitely know whom to go to. 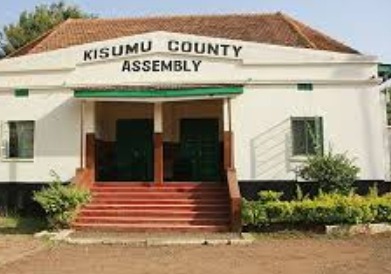 An MCA is an elected member of the county assembly who is a representative of the ward, below are some of the responsibilities of an MCA.

1. Maintaining close contact with the residents in a ward.

If the residents in a ward have problems which needs to be addressed, then the right person to do that is the MCA of that ward, the residents are allowed by the law to call him or her and express their problem to the MCA, who is take notes and present the problems before the county government so that the residents can be helped. This means that an MCA must always be available in his or her wars. 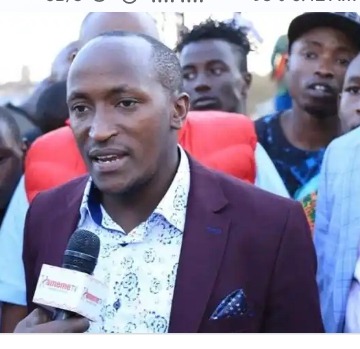 2. Providing a link between the county government and the residents in a ward that he or she is representing over public service delivery.

If the county government wants to deliver a public service to the residents of a ward where an MCA is representing, then the MCA is the one who will make sure that everything goes well, he or she will make sure that his ward gets an equitable share of the county government services and resources, this means that If your ward is lagging behind in term of government services are healthy care, eduacation, poor road networks among other, then the right person whom you should blame is your MCA. 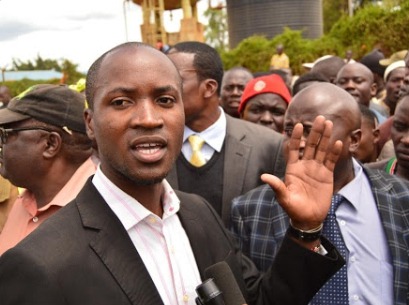 It is a mandt that an MCA must attend these meetings because it is through attending the county meeting that can enable him or her to stand before the assembly and express the grievances of the people at his or her ward. It is through attending the meeting that can makes him or her to know what is going on in the county government and inform the residents at once.

Therefore by law, when an MCA fails to attend eight consecutive county assembly meeting he or she must lose the job and another MCA be elected.

Therefore it is the duty of the residents of a ward to work hand in hand with their MCA so that they can get all the resources and services that the county government is allocating equitable.

Kindiki Warns The State Against Fronting A Candidate, Details What Would Happened